Scroll down to view all the lectures in our lecture series 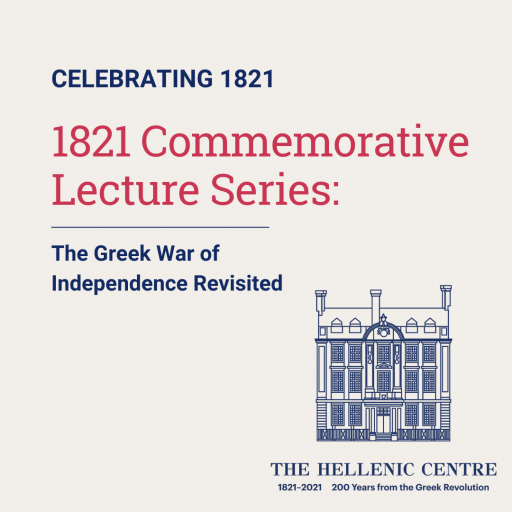 A tribute, in Greek, to Vassos Karagiorgis by the journalist and writer Costas Serezis.

An online lecture from the Director of the Gennadius Library Dr Maria Georgopoulou. 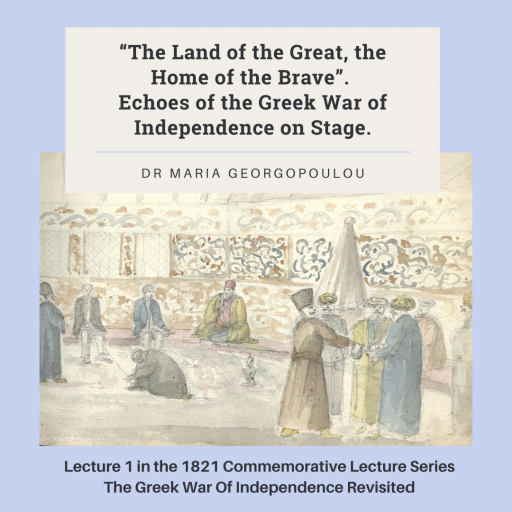 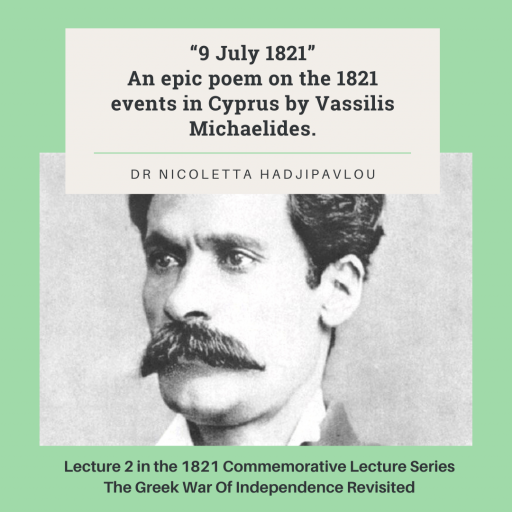 A talk in Greek recorded live at the Hellenic Centre by Stratis Myrivilis’s granddaughter, Christina Angelopoulou. 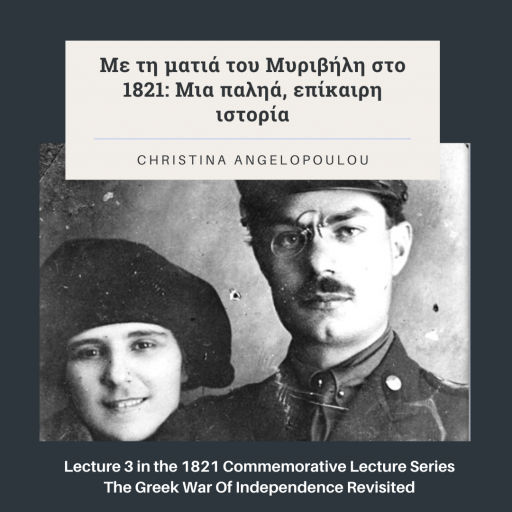 A talk by Briony Llewellyn and Charles Newton recorded live at the Hellenic Centre. 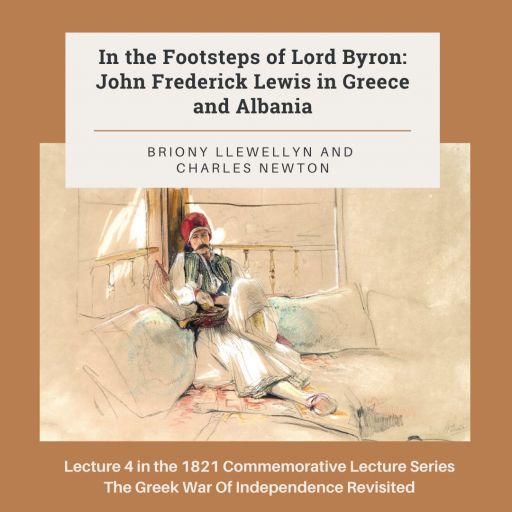 A talk by Dr Philip Mansel recorded live at the Hellenic Centre. 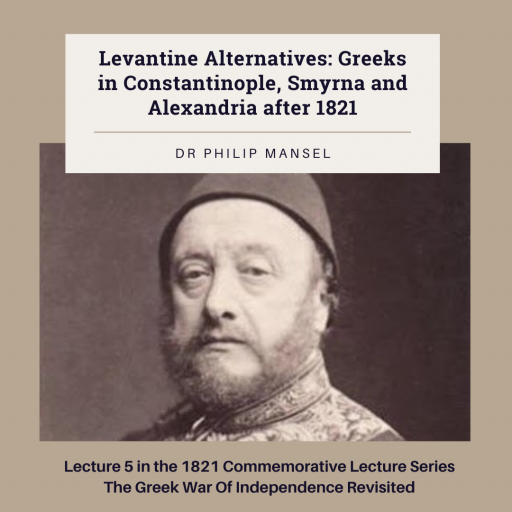 Faces of History. History has a face.

A talk by Charicleia George Dimacopoulou recorded live at the Hellenic Centre. 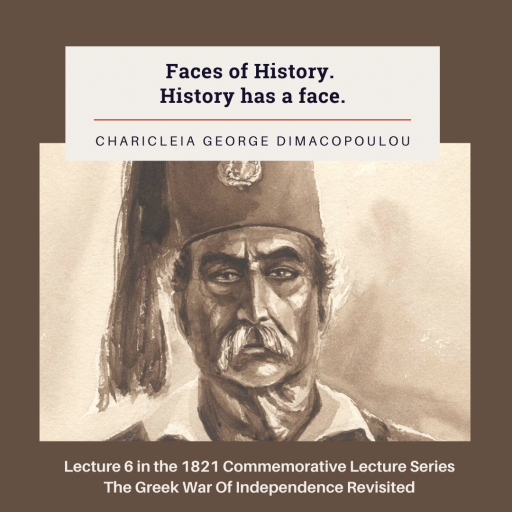 A series of online talks in English, organised by The Hellenic Centre and The Cambridge Centre for Greek Studies, University of Cambridge

Greek as a Heritage Language

Prof Ianthi Maria Tsimpli will look at the effects of different types of Greek heritage language support in Germany, the UK and the US on children who are heritage speakers of Greek. 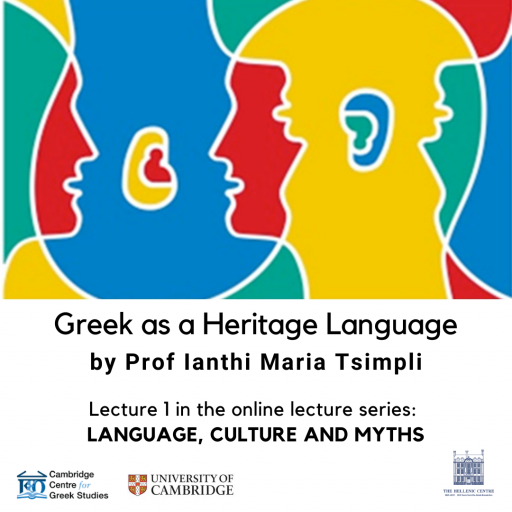 In Search of the Last Greek Infinitive

Dr Ioanna Sitaridou looks at how Romeyka, an endangered Greek variety still spoken in North-East Turkey, has maintained the infinitive, which as such does not exist in Modern Greek. 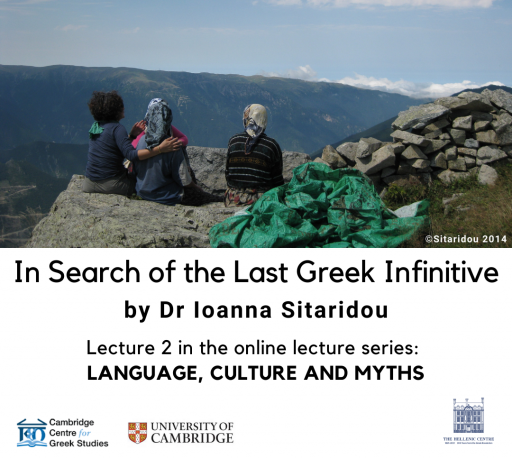 Greek Poetry in the Roman Empire

Prof Tim Whitmarsh will be discussing a range of poetic devices, with a particular emphasis on popular poetry, answering Why did Greeks still write poetry during the Roman Empire? What did they write about? 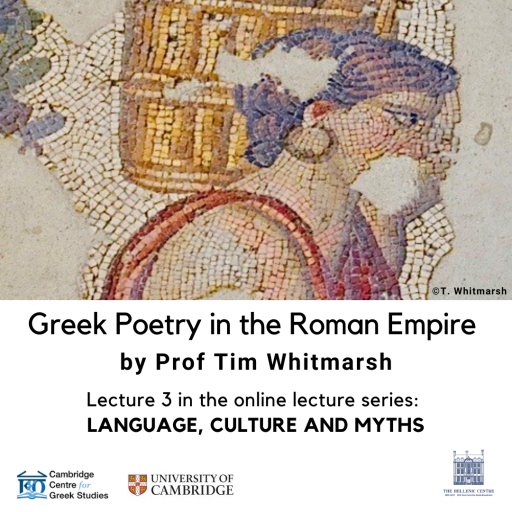 Dr Liana Giannakopoulou will be discuss how Katerina Anghelaki-Rooke’s poem ‘Iphigenia’s refusal’ rests on the tensions and conflicts of the ancient play and especially so on the questions put forward in the choral parts. 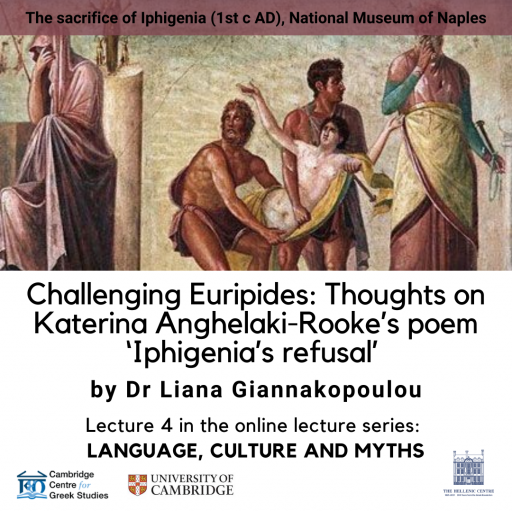 A series of online talks in English, organised by The Hellenic Centre and The Society for Modern Greek Studies

A talk by Dr Liana Giannakopoulou on the life and work of the famous Greek poet Katerina Anghelaki-Rooke. 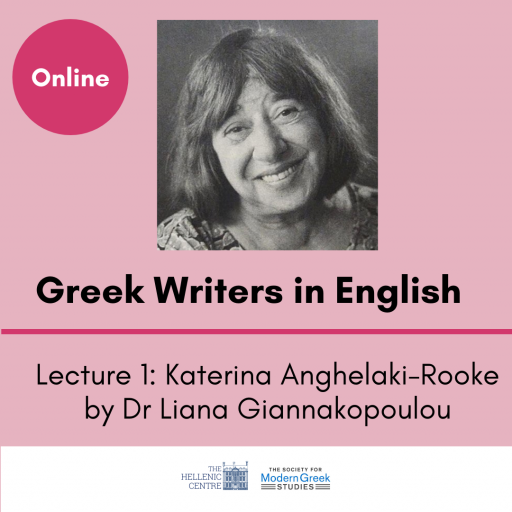 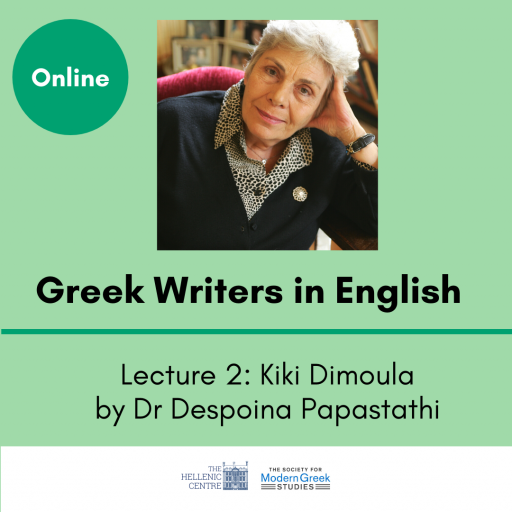 A talk by Dr Sarah Ekdawi on Jenny Mastoraki a leading poetic voice of the 1970s and ’80s. 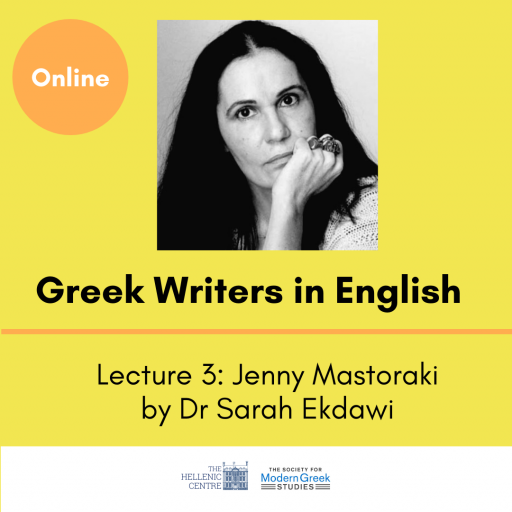 A talk by Dr Liana Giannakopoulou one of the most important Cypriot artists and a leading female voice Niki Marangou. 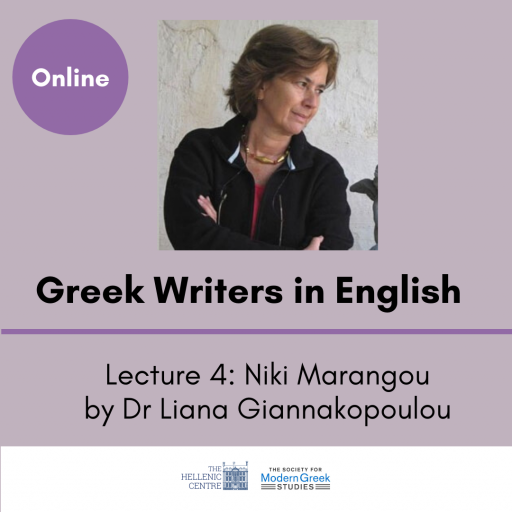 The Formation of the Greek Landscape

Watch the 1st lecture in the Greek Landscapes, Language and Culture series. 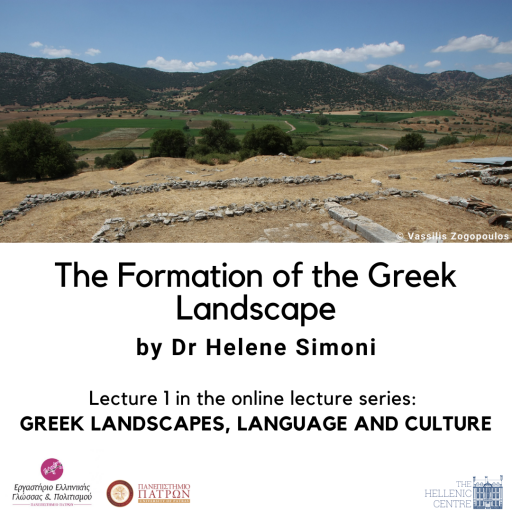 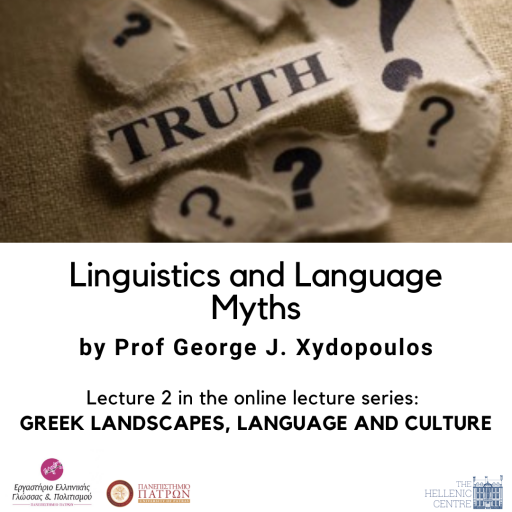 Writing History in Byzantium: Who, Why and How

Watch the 3rd lecture in the Greek Landscapes, Language and Culture series. 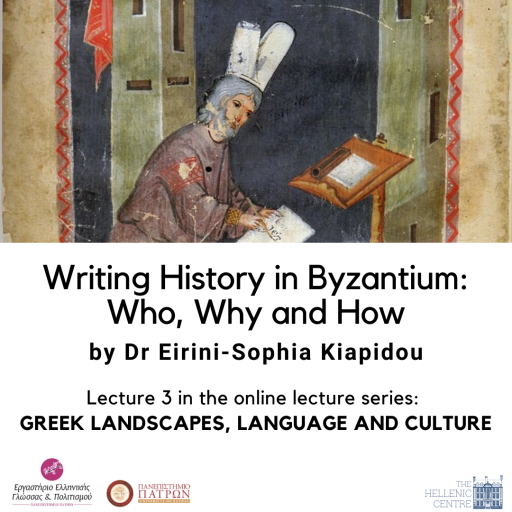 Greek Crisis and its Fictions

Watch the 4th lecture in the Greek Landscapes, Language and Culture series. 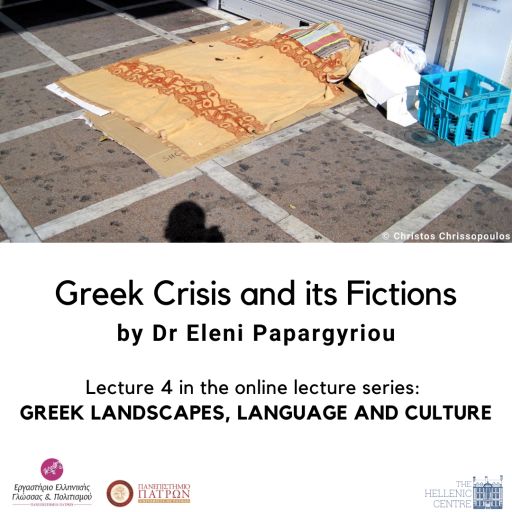 Epidemic Diseases and their Social Impact in Ancient Greece

Watch the 5th lecture in the Greek Landscapes, Language and Culture series. 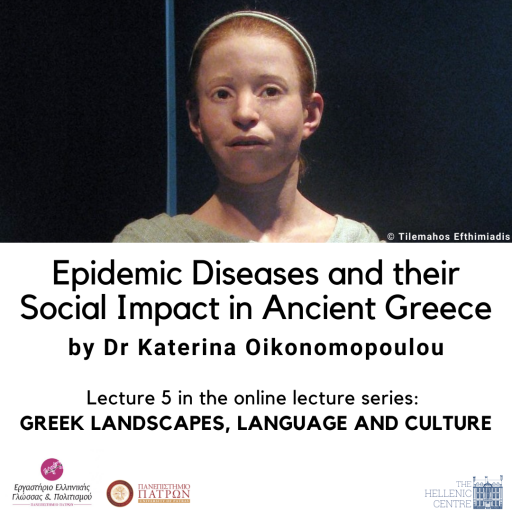 Songs from the Labyrinth: Is it Better to Remember or Forget?

An illustrated talk by Ruth Padel on her novel Daughters of the Labyrinth. with Cretan singer and musician Kalia Baklitzanaki performing music mentioned in the book. 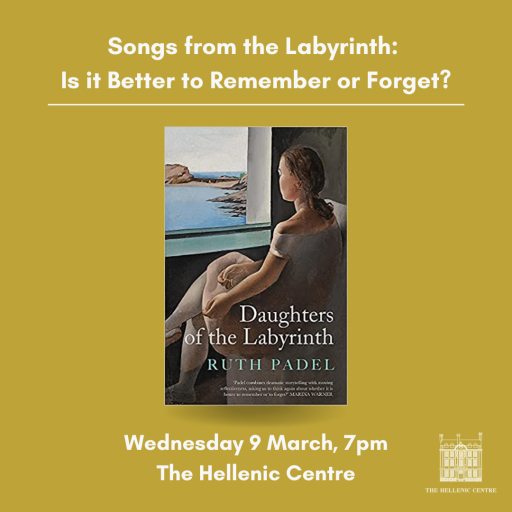 Watch Nadia Marks’ video below about her latest novel ‘One Summer in Crete’ – Nadia was going to launch her book at the Hellenic Centre in May. 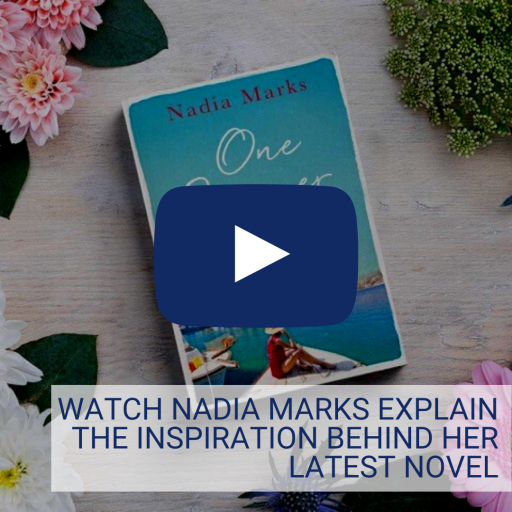