Greek born and raised, poet and visual artist Yiannis Efthymiadis presents his first exhibition at the Hellenic Centre ‘PALIMPSEST MOTHERLAND’; an exhibition of lithographic monoprints, available online throughout the month of December.

Yiannis Efthymiadis is a recent graduate of Athens School of Fine Arts, Greece and has participated in two solo exhibitions and nine collective ones. Lithography and watercolours are his main interests as a visual artist.

Scroll down to view more videos and static images of the five subsections of the exhibition and enjoy Efthymiadis’s artistic journey!

Yiannis’s artistic pursuit led him to choose lithography as a means of greater freedom of expression and wider experimentation. Its painterliness and the archetypal function of ‘writing’ on a surface meld the primitive pictorial imprint with modern abstraction, through the performative function of the ‘line’ as their connecting element, as he notes.

He goes on saying “In my ‘PALIMPSEST MOTHERLAND’ series, using lithographic monotypes on metal, I tried to imprint the outline of the human figure and the space it occupies and encloses while its displacement defines the space which surrounds it. The human body thus becomes a primary matrix, which creates the secondary matrix on the metal, which in turn creates the tertiary imprint on the paper.”

Read more on Yiannis Efthymiadis and his work here.

The visual poetry of ‘Palimpsest Motherland’ by Dr Nikos Erinakis

Palimpsest Motherland by Yiannis Efthymiadis serves as a single visual composition crystallising into epigraphic poeticness. This poeticness is born out of a game among matrices, from the body to the metal and back again. The printed image reveals a multispectral interaction. Lithography as a printing method serves the purpose of potential liberation for Efthymiadis — because it is always this imaginary possibility that activates artistic creation.

Among the techniques he uses, namely the lithographic method and the monotype printing, a dynamic temporality is released through experimental repositioning of forms.

Through the gradual erasure of the original design, the first objective in terms of mimetic representation depiction of the form, the elements that highlight his subjective attitude and view become prominent.

Yet his subjectivity is by no means trapped in an egocentric self-reference that lacks relational characteristics as is the case all too often today.

On the contrary, it resides where the subjective does not dominate, but finds its place within an interactive intersubjectivity. An intersubjectivity that we so desperately need in the midst of the post-modernist impasse or perhaps better – far from terms that already seem outdated – of the late stage of late modernity we are experiencing.

Self-portraits are never purely self-referential narcissistic extensions, but crystallize a relational psyche, a psyche that resides and evolves through and from otherness. A dialectic develops between the body and the psyche, between the same form and the form of the Other, a dialectic in terms of dynamics between the self and its conversation with the otherness that gives birth to the unprecedented. After all, freedom passes through morality and authenticity through otherness.

An expressive experimentation that does not come to voice criticism or irony, as it is common in our post-modern age, but to highlight the coupling of past and future in a constant dynamic of being. It allows symbols to be decrypted when on display, or rather to remain dormant in a multi-level comprehension game.

The coatings in Palimpsest Motherland function as inscriptions reminiscent of writing on canvas. Memory invites us from the future, it precedes in a circle those who will follow. And the colours dance in a palimpsest image reminiscent of homeland. A painterliness that highlights the archetypal function of “writing” combines primitive pictorial representation with modern abstraction, through the performative function of the ‘line’ as their connecting element.

A synthesis of diversity that coincides with the variability of the natural phenomenon. The palimpsest dimension of the interaction between thought and emotion on the blank page of “impure” abstraction — as the trace of organic life surrounding the transparency of extinction. The game with the inside and outside of the human figure paves the way for unbounded interpretations. It is a special humanism both at the level of conceptual extensions and at the level of matter — coming in from outside and vice versa.

Reversals of fortune cause anxiety, not only of an existential nature but also of a post-existential one, a form of anxiety that serves as a reminder of the possibility of inward and outward freedom. Not on negative, but positive terms which remind us that as long as we experience anxiety it is our duty to mobilize in ways that will mitigate it until we no longer feel it, so that the call for freedom does not cause vertigo but pleasure. 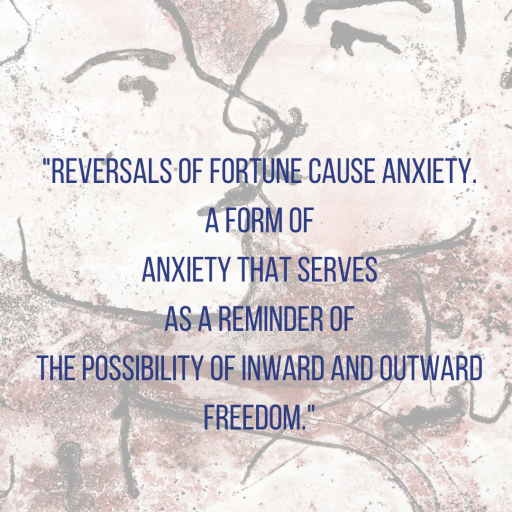 Get in touch with the Artist

All artwork is available for purchase. For commissions and any sale queries, contact Yiannis Eftymiadis directly.

Connect with Yiannis on FB and IG.

Did you enjoy the exhibition?

Send us your comments and feedback on info@helleniccentre.org. 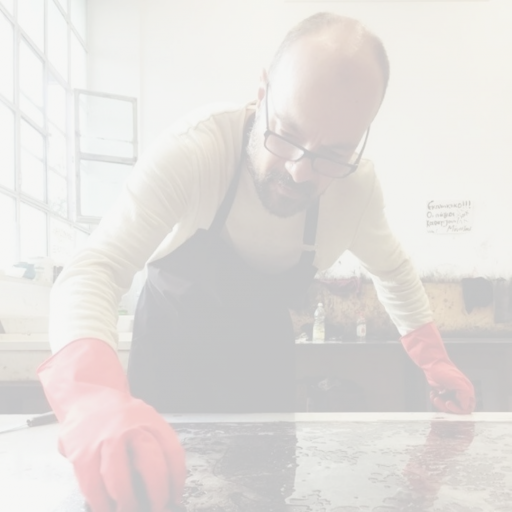