Wall Paintings of Cyprus During the Reign of the Lusignans

Dr Sophocles Sophocleous – Professor of Art History and Archaeology, President of the Centre of Natural and Cultural Heritage will present this lecture containing the most representative examples of Cyprus’s monumental paintings from the Middle Ages, when the island was an independent kingdom governed by the Crusader family of the House of Lusignans, native from Lusignan at Poitou in France.

The presented monuments are classified in the World’s Cultural Heritage of UNESCO.

In the late 12th Century the art of the murals in Cyprus pursues the acquired tradition of the East Roman Empire (Byzantine Empire) under the reign of the House of Comnenians (1057-1185). Judging from the examples of frescoes conserved from this period, the continuation of the Late-Comnenian style after 1185 and during the 13th century is well evident. The geo-political conditions during the 13th century, with the fall of Constantinople to the hands of the Crusaders from 1204 to 1261 and the consequent lack of a constantinopolitan artistic production, favoured the development of a local style clearly Cypriot, called “maniera cypria”. After the restoration of the empire at Constantinople in 1261 under the dynasty of the Paleologans, an official art heralds again emanating from the capital. In this framework the introduction of the paleologan style is observed in Cyprus, as in all areas under the influence of the empire.

During the 14th and 15th centuries stylistic amalgamation between the local Cypriot tradition and the influences arriving from Western Europe, found a fertile ground for development. Until the end of the Lusignan reign in 1489 and even later under the Venetian governorship (1489-1570/71), the coexistence of the Latin Sovereigns and the Greek Orthodox people of Cyprus encouraged the syncretist artistic production. Features of the Italian Primitives style appear in the Cypriot space already in the 14th century before the definite impact of the Italian Humanism in the 15th and 16th centuries. The so-called Italo-Byzantine style is in fact the manifestation of the Renaissance in Cyprus, in parallel with the Paleologan painting that continues after the fall of Constantinople into the hands of the Ottomans in 1453.

Organised by the Hellenic Centre and the Centre of Natural and Cultural Heritage, Cyprus 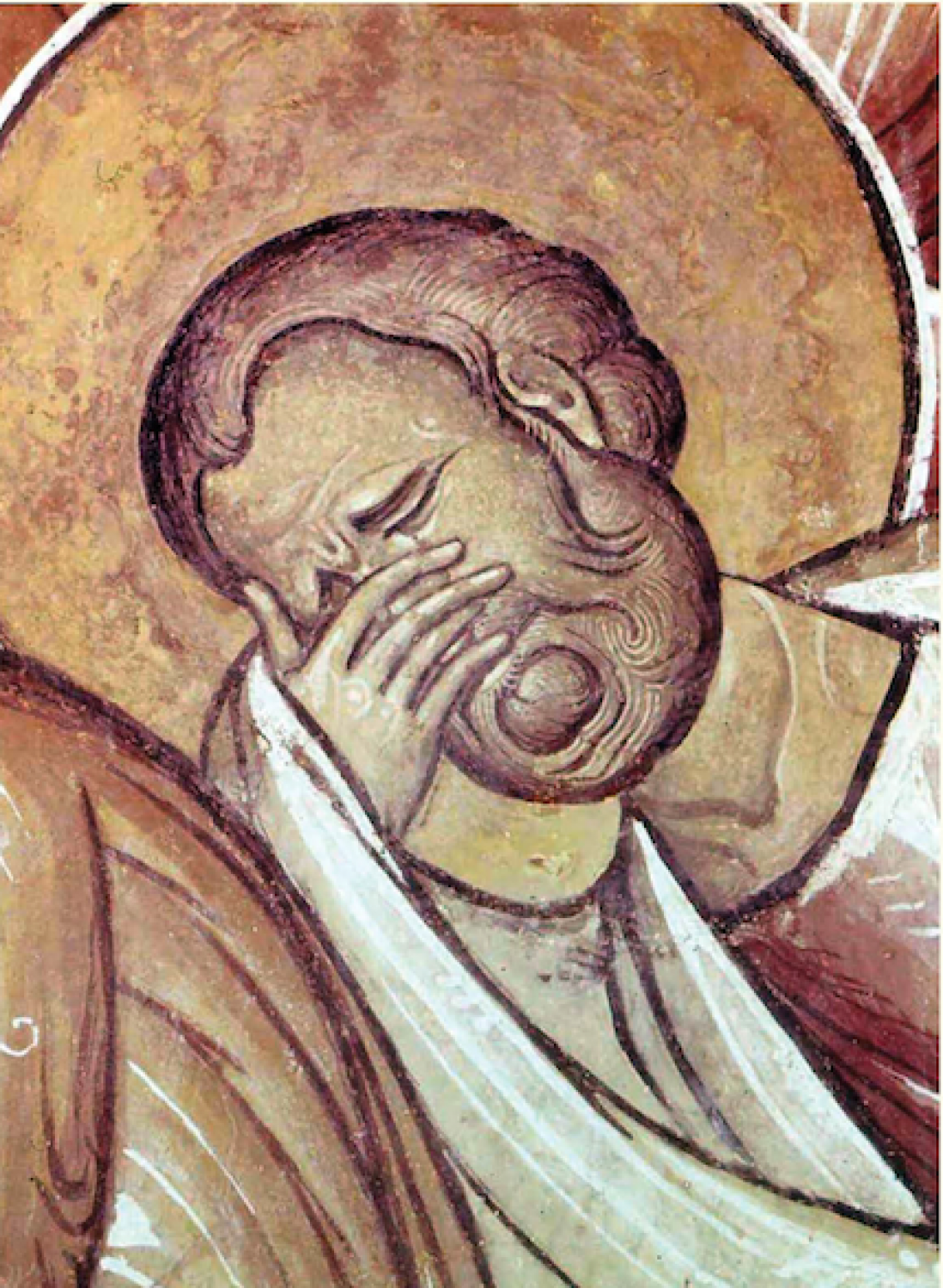