An illustrated lecture by Helena Matheopoulos.

Throughout his adult life, Wagner felt a huge admiration for the Greeks and was decisively influenced by their mythology and drama, especially Aeschylus and his Oresteia Trilogy. (Agamemnon –Choeforoi–Eumenides). Indeed the conception and structure of The Ring (Der Ring des Nibelungen) as a Tetralogy (in which we follow the consequences of the characters’ actions and their impact on the prevailing world order through four separate operas), was inspired by this Trilogy, while Wagner’s depiction of the Gods bears obvious similarities to their Greek mythological counterparts: Wotan echoes the philandering Zeus, Fricka the wronged and perpetually nagging Hera and so on.

The Talk will trace the source of this influence through Wagner’s own writings, illustrated with excerpts from DVD’s of various productions of the Ring worldwide.

Born in Athens, Helena Matheopoulos has lived in London most of her life and now spends several months of the year in her native city.. She holds a BA Honours and MA Degree in Medieval History from London University (UCL), and has worked as a journalist on the Tatler, the Daily Express, The Times and Opera Now and as a contributor to Gramophone, The Sunday Times and the Greek newspaper To Vima, and was International Editor at Large of Greek Vogue from 2001 until its demise in 2013.

She was Artistic Advisor and British representative of the Athens Megaron for its first five years (1991-1995), and Special Consultant for Vocal Projects at the Philharmonia Orchestra from 1996-2004. Parallel to her writing and journalistic activities, she is currently Artistic Administrator of Apollonian Enterprises and organized concerts in Milan and London titled “Greek Gods, Myths and Heroes at the Opera” under its auspices.

She is also a frequent lecturer on subjects related to her books in prestigious venues such as the |Cheltenham and Oxford Literary festivals, the Metropolitan Opera, English National Opera, The New York National Arts Club, the Hellenic Centre in Lonon and artistic organizations in Cleveland, Dallas and Florida. 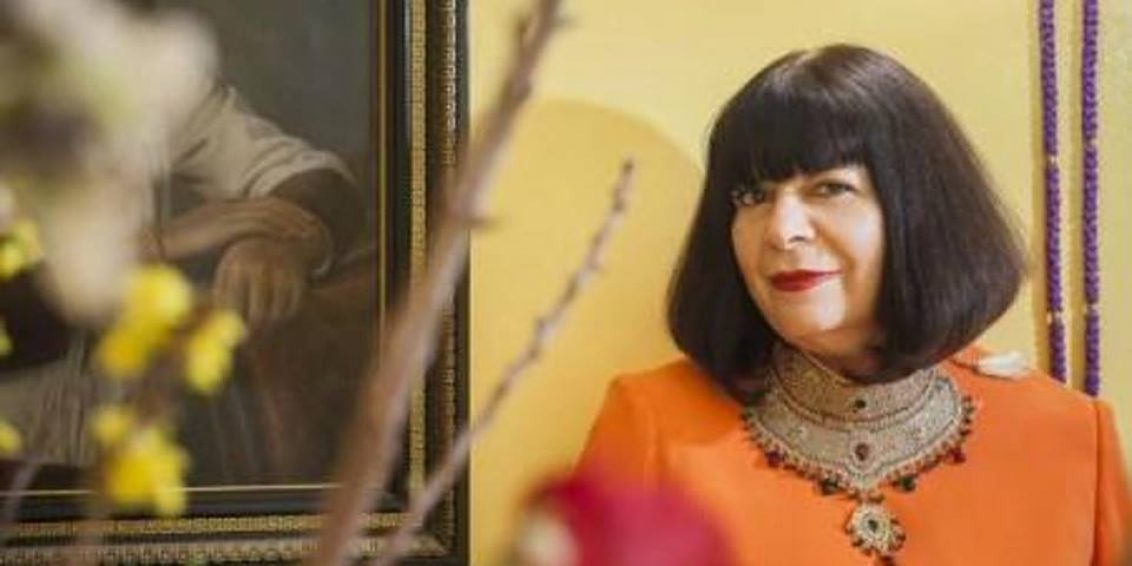