The Woman of Cyprus – The Journey of a Century

The Hellenic Centre and the Cypriot Estia of London invite you to the book presentation
The Woman of Cyprus – The Journey of a Century by Androulla Vassiliou, former First Lady and ex- EU Commissioner. The presentation will be introduced by Mr Euripides L. Evriviades, The High Commissioner of the Republic of Cyprus and will conclude with a short presentation by Andria Zafirakou, the 2018 Global Teacher Prize Winner.

The presentation will be in Greek and English.

Androula Vassiliou was born in Paphos and brought up in Nicosia, Cyprus.

She graduated from the Pancyprian Gymnasium in 1961, whereupon she left for London for further studies.

She studied Law at Middle Temple Inn of Court and was called to the English Bar and subsequently studied International Affairs at the London Institute of World Affairs.

In 1966 she returned to Cyprus and soon after she married Dr George Vassiliou, former President of the Republic of Cyprus (1988-1993). They have three children.

Androula practiced law in Cyprus for 27 years and during this time she served also as Legal Adviser to The Standard Chartered Bank in Cyprus and later to the Bank of Cyprus.

During her husband’s presidency and as a First Lady, she had a very active role in many cultural, humanitarian and social fields and had actively encouraged closer links between women’s organisations in Cyprus and women of the Cypriot Community of the UK.

Since her return to Cyprus, she continues to be active in various fields, both in Cyprus and abroad, on a voluntary basis.

Androula Vassiliou is a recipient of many awards and honours:

Supported by the A.G. Leventis Foundation. 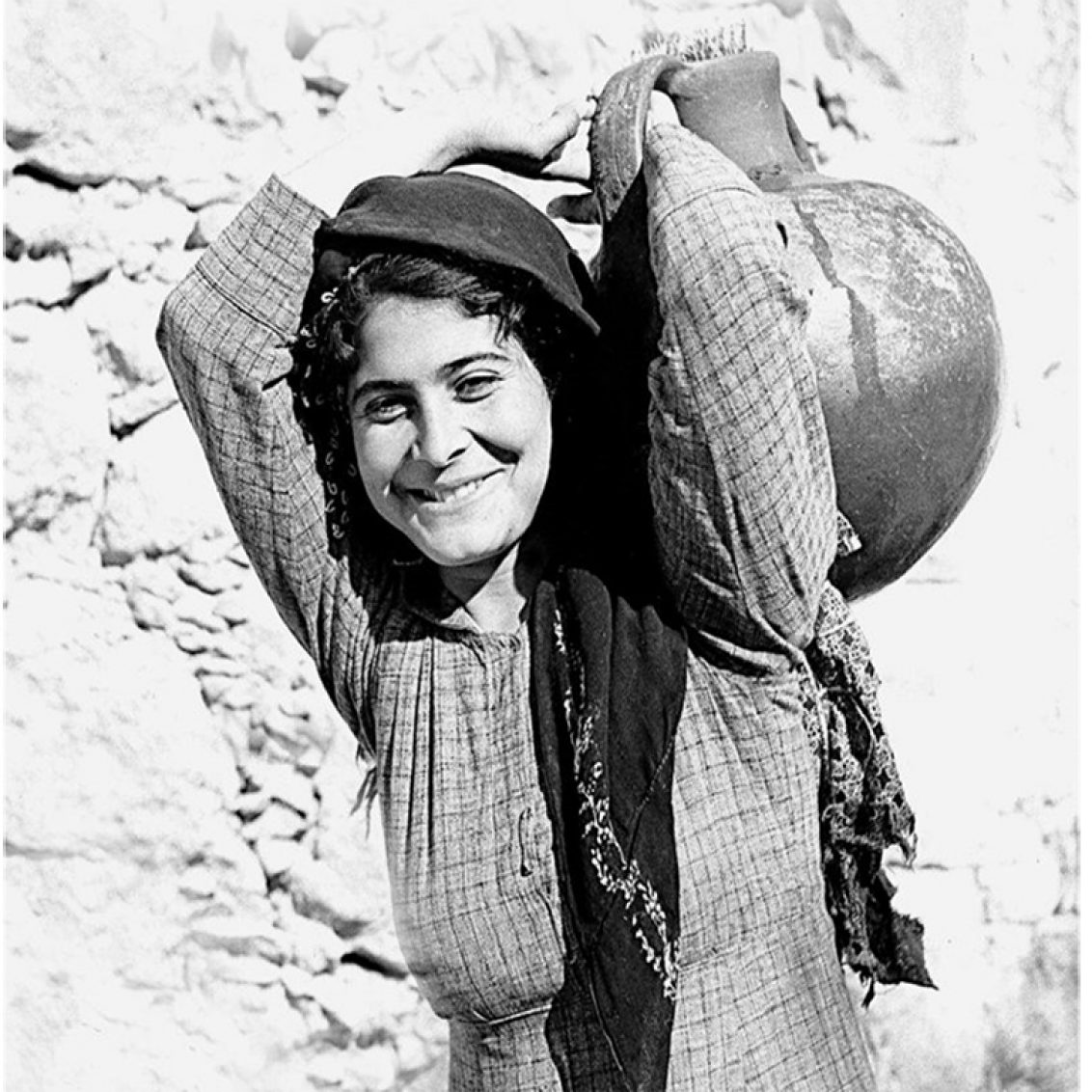