The Sun King and the Ottoman Empire: from Constantinople, via Athens, to Jerusalem

Due to illness of the speaker we regret to inform you that this event has been postponed. We will inform you of a new date.

Using unpublished archives and drawings, Dr. Philip Mansel shows that the traditional alliance between France and the Ottoman Empire became even more important under Louis XIV.

In 1688 Louis XIV sent French armies across the Rhine in order to reduce Imperial pressure on the Ottoman Empire. In 1709-10, the French ambassador in Constantinople arranged grain shipments from the Ottoman empire, including Greek areas, to save France from starvation. Meanwhile French artists and writers spread the fashion for turqueries in Europe: Antoine Galland translated the 1001 Nights into French, Jean Baptiste Vanmour painted the costumes and professions of the Levant, including many Greeks of the islands and Constantinople. Pursuing a double policy,  Louis XIV and his diplomats were also in contact with discontented Christian leaders in the Aegean, Aleppo and elsewhere, and sent French engineers to survey Ottoman ports, from Constantinople to Alexandria, including Smyrna, Milos, Paros and other Greek islands. They planned French conquests in the region if the Ottoman Empire collapsed. A selection of their drawings will be shown for the first time in England.

Dr. Philip Mansel is a historian of France and the Ottoman Empire. His books include Sultans in Splendour: Monarchs of the Middle East 1869-1945 (1988); Constantinople, City of the World’s Desire (1995); and Levant: Splendour and Catastrophe on the Mediterranean (2010), on Smyrna Alexandria and Beirut.

Constantinople and Levant have been translated into Greek.  King of the World: the life of Louis XIV, published by Penguin in July 2019 is his latest book.  He is a co-founder of the Society for Court Studies and the Levantine Heritage Foundation. 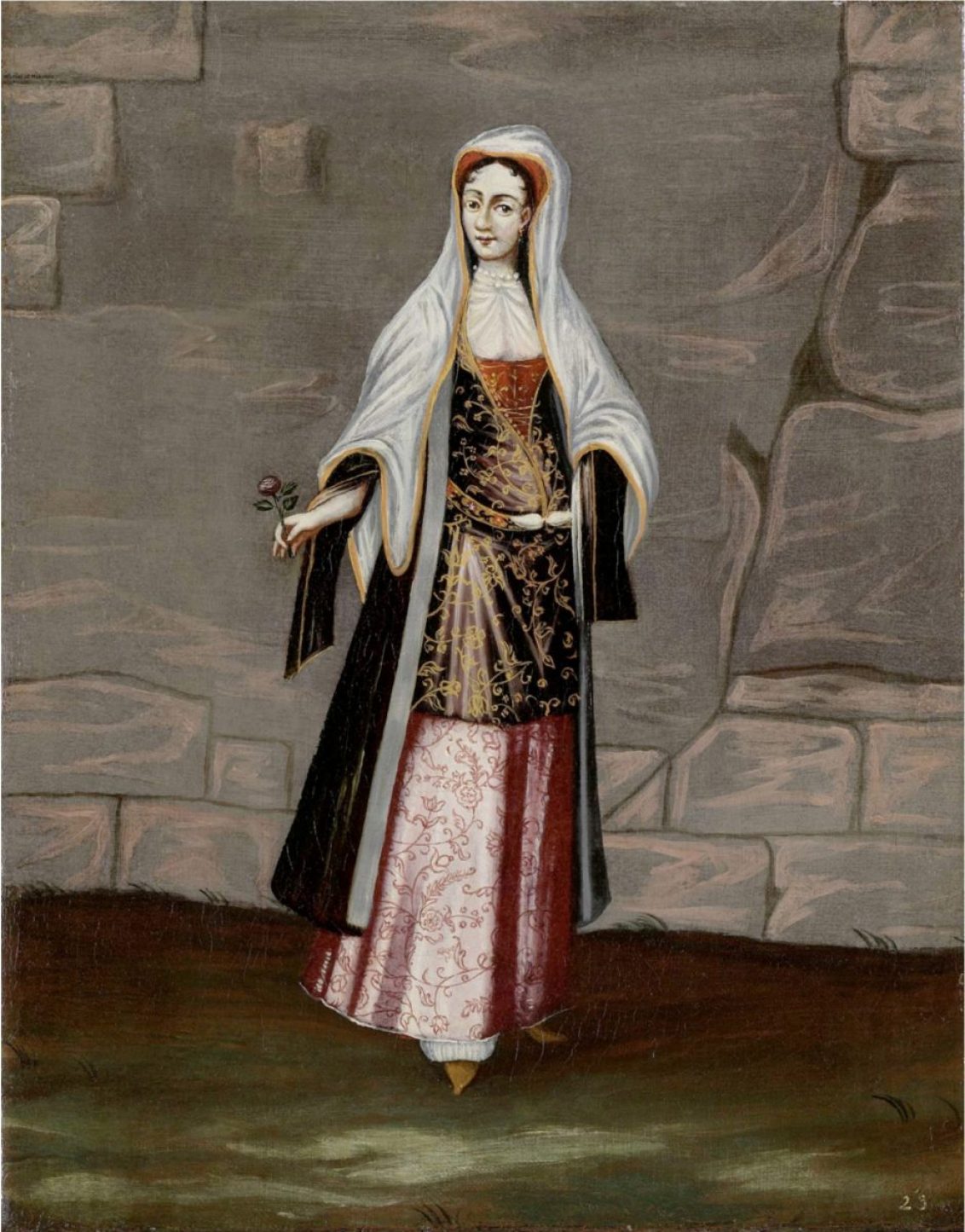