The Shortest History Of Greece Up To The Fall Of Constantinople

James Heneage, founder of the Chalke Valley History Festival and author of the newly published The Shortest History of Greece, will explore two and a half millennia of Greek history through seven key events. Along the way he will ask – and perhaps try to answer – a few vital questions, such as: what, if anything, can we learn from ancient Greek democracy? Was the Byzantine Empire really Greek? And why were the Olympic Games so important?

There will be a chance to ask questions and to buy a signed copy of the book after the talk.

Philosophy, art, democracy, language, even computers – our world has been shaped by the products of Greek civilisation. Yet most of us know little about a people and a place that have given us so much. Pericles and the Parthenon may be familiar, but what of Epaminondas, the Theban general who saved the Greek world from Spartan tyranny? Alexander the Great’s fame has rolled down the centuries, but the glorious Hellenistic Age that came after him is largely forgotten. ‘Byzantine’ often conjures a vague notion of decadence and deadly intrigue, yet the 1,000-year empire ruled from Constantinople saved Europe twice from invasion and was, in fact, Greek.
The story of modern Greece, too, is a dramatic tale of triumph and catastrophe, from liberation and expansion through schism and home-grown dictatorship, Nazi occupation and civil war to today’s nation — battered by austerity, a transit camp for the casualties of the Middle East, at the front-line of climate change — yet still proud of its values.

Organised by Old Street Publishing and The Hellenic Centre 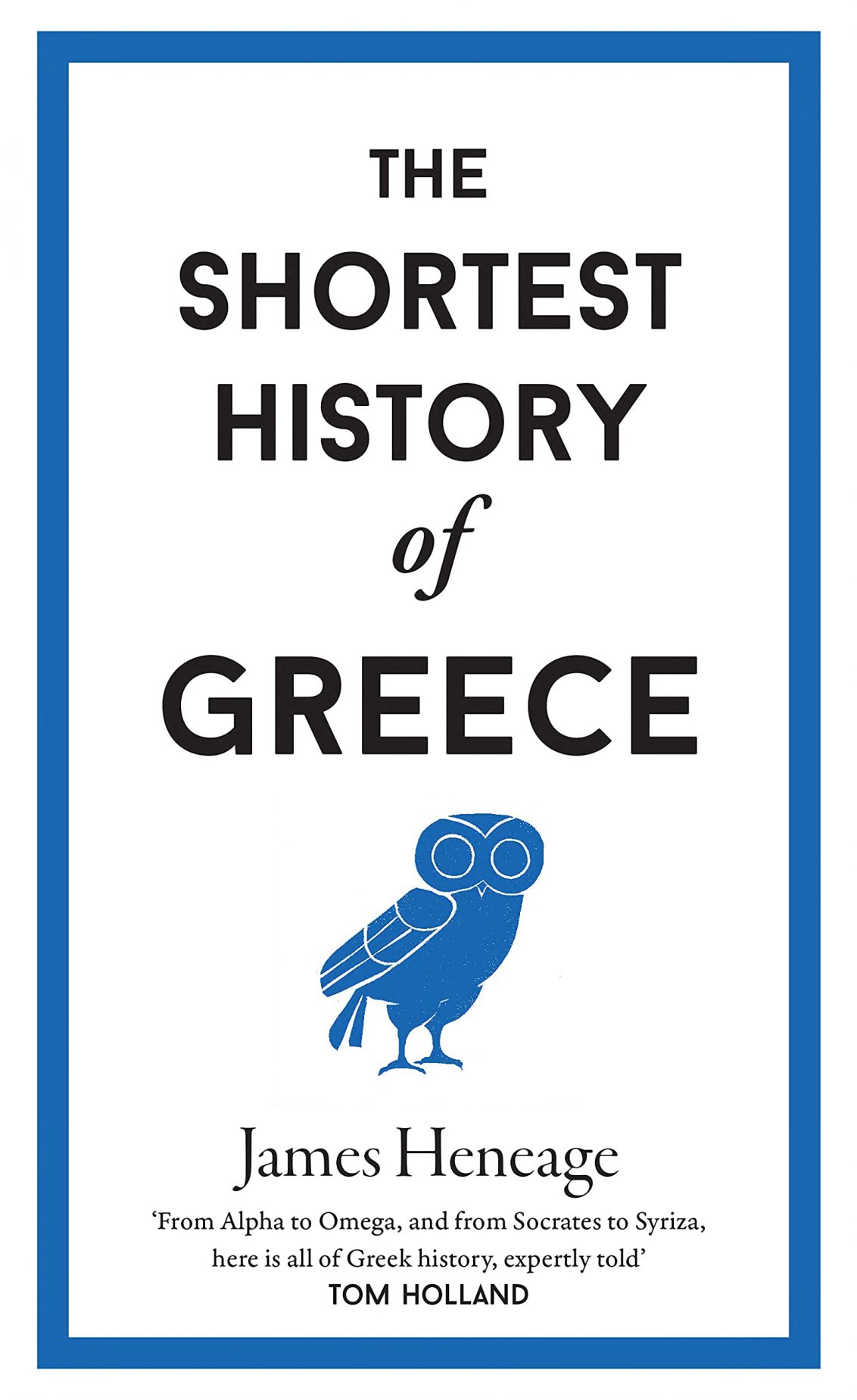