The Sea and the Greeks: A Voyage Though the Centuries

Greece is the only country in the Mediterranean whose historical, economic and cultural journey over the centuries is so closely and inextricably linked with the sea: visible from any spot in the country, you can sense it, smell it, feel it and run to it to ‘grasp’ it with both your hands!

Greece is not a piece of land surrounded by sea. It is rather a piece of sea occasionally interrupted by pieces of land. Or, as the Swedish Academy of Sciences put it, when awarding the 1963 Nobel Prize for Literature to Greek poet George Seferis: “Greece is not only a peninsula but also a world of sea and thousand islands, an ancient maritime kingdom, the perilous and stormy home of mariners.”

In Greece, the sea has always been seen as a friendly element, albeit one that commands respect and which can often be capricious. It confers feelings of independence, freedom, elation and optimism to a nation that is justifiably proud of its maritime heritage. There are family shipping connections in Greece that go back generations; Greece is a country where shipping is, almost literally, in the blood — so much so that the Greeks take pride in proclaiming that, in their body, they do not have blood, they have sea water!

The history of Greek shipping is a heady concoction of myth, legend and hard-nosed, practical reality. Even before the dawn of History, before the rise and fall of Crete as a maritime power, before the legendary exploits of Jason and his Argonauts and before the epic achievements of Odysseus, the Greeks would live their lives by the sea, find immense pleasure in swimming and sailing, venture out to sea, brave the elements, brush aside any adversities they might encounter in the process and earn their living thanks to the sea.

It was the Greeks, who, from a very early stage in their history, responded to the fascinating allure of the seas with their relentless explorations; the founding of numerous outposts, which they used not only for commercial purposes but also in order to spread, throughout the countries they sailed into, their civilization and culture, their seamanship and their love for the sea and all matters maritime. Their pride of their affiliation with the sea has been so vast and so deep that, since they established themselves as the inhabitants of the South East tip of Europe, known ever since as Hellas, they have never turned their back on it. On the contrary, they have always, in good and bad times, turned to the sea for pleasure, existence and survival. In return, the sea has never let them down for the love, devotion and affection they have always shown to it.

It is about this country and this people that the speaker, Sir Efthimios E. Mitropoulos KCMG will invite his audience to follow him as he unfolds Greece’s maritime history over the centuries. 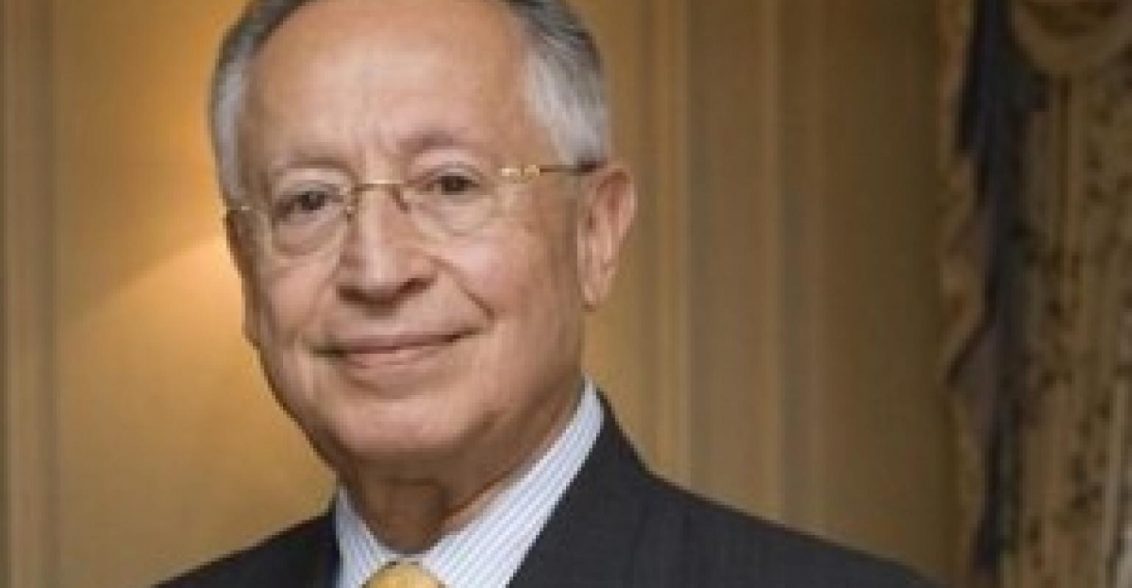