The collection of western European painting and sculpture assembled over the past thirty years by Dr Andreas Pittas is one of the finest ever formed by a Greek Cypriot collector.

To date the collection has been published in three handsomely illustrated and scholarly catalogues, all by Mandragora of Florence. The first, Early Italian Paintings 1200-1530, by Dr Stefano G. Casu, appeared in 2011. The second, Early Italian and Renaissance Works, again by Stefano Casu, with Gabriele Fattorini and Linda Pisani, appeared in 2018. Both of these reflect Dr Pittas’s fascination with the relationship between the Byzantine tradition and Italian art at the dawn of the Renaissance.

The third, Mythological Paintings and Sculptures, edited by Dr Anthi Andronikou and Professor Peter Humfrey, appeared in the autumn of 2019. This volume reflects another of Dr Pittas’s passions: this time for Graeco-Roman mythology. No less the natural product of his own roots in the culture of the eastern Mediterranean, his interest in this vast topic is, by contrast, not limited to any particular period or school, but extends from the art of classical antiquity to the present day.

The event is held to celebrate the recent publication of the second and third volumes of the catalogue of the Pittas collection. The respective editors will present brief talks illustrating the highlights of the collection, and drawing attention to their various points of contact in terms of theme and taste. The guests will include the creator of the collection, Dr Pittas, as well as several of the other distinguished scholars who have contributed to Volume 3.

Dr Anthi Andronikou specialises in the artistic and cultural relationships between fourteenth and fifteenth-century Italy and the eastern Mediterranean. She is currently British Academy Postdoctoral Fellow at the University of St Andrews,

Emeritus Professor Peter Humfrey specialises in the paintings of Renaissance Venice. He taught at the University of St Andrews until his retirement in 2012. 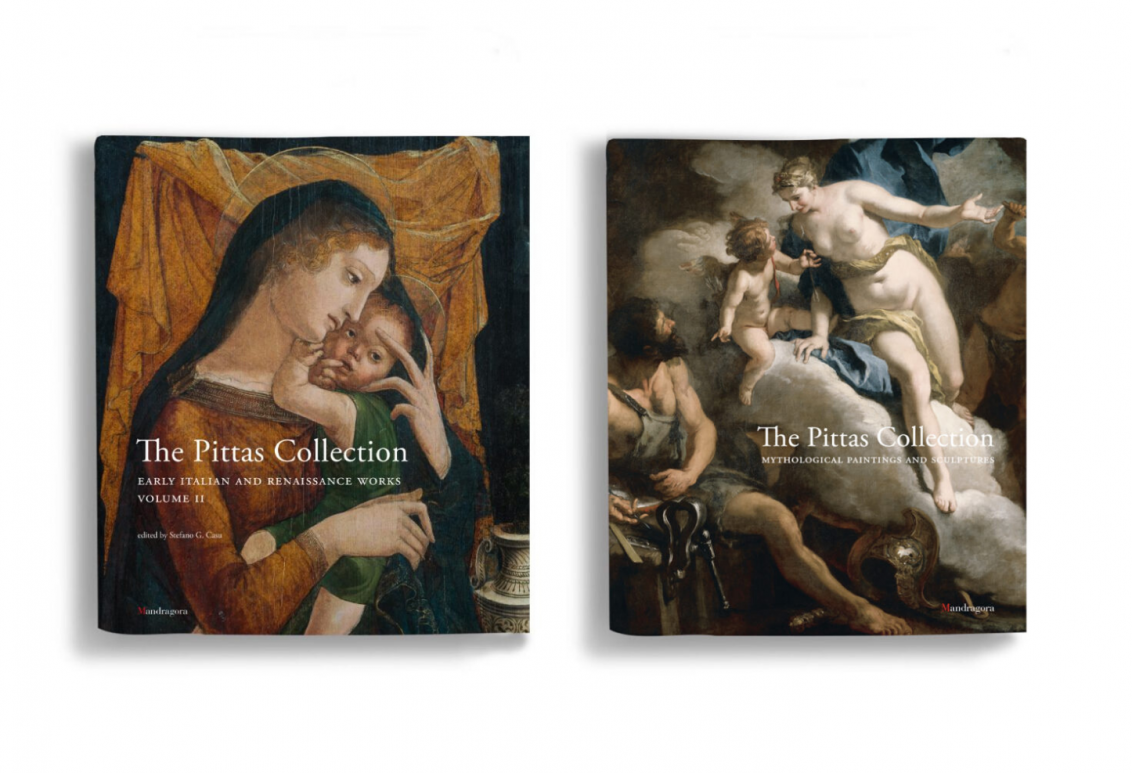