Free entry. Registration in advance of the event is required. Register here

Professor Stathis N. Kalyvas
Stathis N. Kalyvas is Gladstone Professor of Government and fellow of All Souls College at Oxford. Until 2018 he was Arnold Wolfers Professor of Political Science at Yale University, where he founded and directed the Program on Order, Conflict, and Violence and co-directed the Hellenic Studies Program. In 2019 he founded and directs the T. E. Lawrence Program on Conflict and Violence at All Souls College. He is the author of The Rise of Christian Democracy in Europe, The Logic of Violence in Civil War, Modern Greece: What Everyone Needs to Know, the co-editor of Order, Conflict, and Violence and the Oxford Handbook on Terrorism, and the author of over fifty scholarly articles in five languages, as well as several books and edited volumes in Greek. His current research focuses on global trends in political violence and conflict. He has an additional interest in the history and politics of Greece, where he is a regular columnist for Kathimerini. His work has received multiple awards.

Professor Aristides Hatzis
Aristides Hatzis is a Professor of Philosophy of Law & Theory of Institutions at the University of Athens. He studied law, economics, philosophy and history and he received his doctorate degree from the University of Chicago. He is the Director of Research at the Center for Liberal Studies-Athens, and now a member of the National Committee for the Celebration for the Bicentennial of the Greek Revolution. He is the recipient of several fellowships and awards and his papers have been published in various journals. He is the co-editor of Law and Economics: Philosophical Issues and Fundamental Questions and the author of Liberalism, Arguments for Liberty, and Institutions. His book on the Greek Revolution of 1821 will be published in the United States in 2021. His op-eds have been published by the New York Times, the Financial Times, the Wall Street Journal, the Washington Post, the CNBC and other major international and Greek media.

Organised by The Macedonian Society of Great Britain 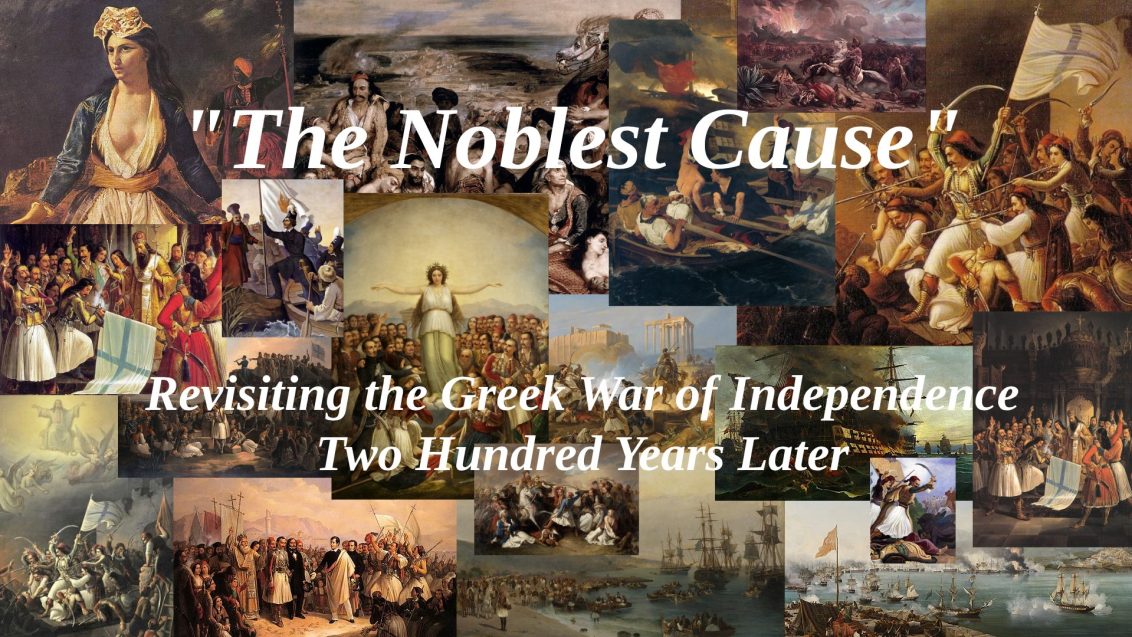