The Nicosia Airport – A Photographic Journey

Photographer Marina Antoniou will project a series of photos capturing the current state of the airport interior, the surrounding area as well as the abandoned Cyprus Airways passenger plane, all ‘frozen in time’. 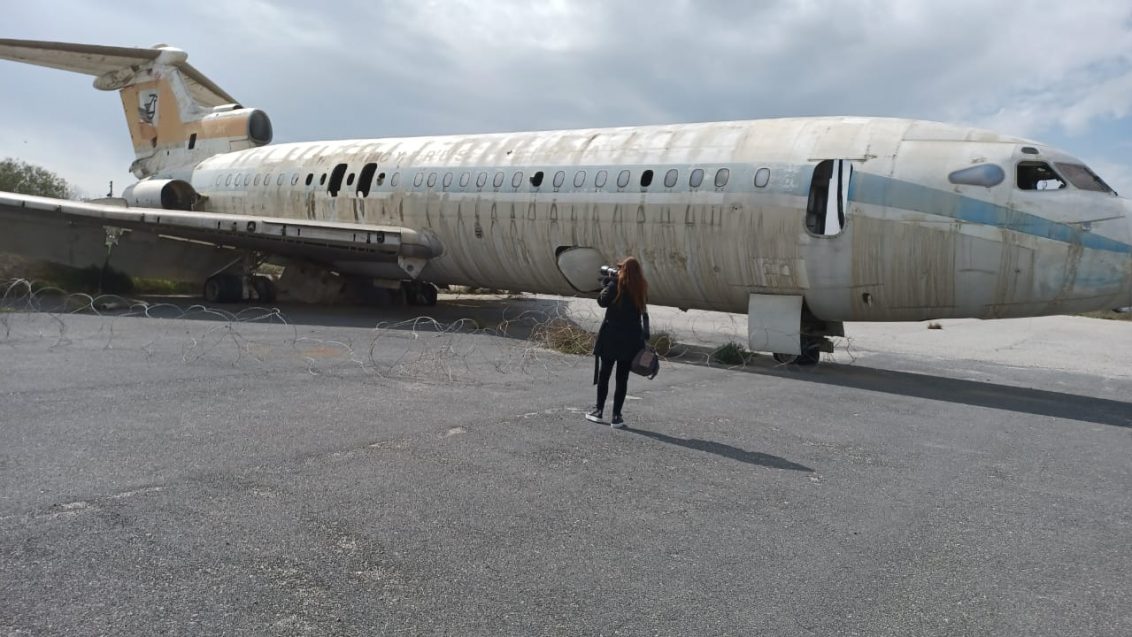