“The land of the great, the home of the brave.”

Free entry
Register in advance for this webinar here

Echoes of the Greek War of Independence on Stage.

Dr Maria Georgopoulou’s presentation focuses on two theatrical plays written by American playwrights (Mordecai Noah and John Howard Payne) that were performed in New York and in London in 1822. The protagonist of both plays is Ali Pasha (c. 1740 – 1822), who contributed decisively, if unwittingly, to the struggle of the Greeks for their independence primarily because of the effect he had on Lord Byron.

Written immediately after Ali Pasha’s demise in 1822, the plays were performed while the Greek Revolution was still in its early stages. The villain Ali Pasha and the beautiful Greek prisoner who tries to avoid his wrath and harassment in order to mingle with her beloved, offer the necessary elements of savagery, sensuality, exoticism and action for a successful melodrama. Both works transform Ali Pasha’s story to highlight themes to resonate with the intended audiences. Noah transposes Ali Pasha’s action from the city of Ioannina to Athens while the finale of the show is a fantastic allegorical scene of triumph where famous ancient Greeks and modern revolutionaries, including several from the Americas, join the chorus. In the end of Payne’s play, Ali Pasha sets himself on fire in the citadel of Ioannina so that he and his riches do not fall into the hands of the Sultan.

The analysis of the characters as well as of the geographical and historical references in the two works, explores the resonance of the events of ’21 in distant America, the perception of exotic stereotypes, and the impact of the struggle for independence on American and English audiences.

Maria Georgopoulou is an art historian specializing in the medieval Mediterranean. She was educated at the University of Athens, Greece, the Sorbonne, and the University of California, Los Angeles, from where she received her Ph.D. in Art History in 1992. She taught at Yale University (1992-2004) where she also founded the Program for Hellenic Studies. She is currently Director of the Gennadius Library at the American School of Classical Studies in Athens.

Her scholarly work explores the artistic and cultural interactions of Mediterranean peoples in the Middle Ages. She has authored and edited several books and articles, including a monograph on Venice’s Mediterranean Colonies: Architecture and Urbanism (Cambridge UP, 2001), and an edited volume on Ottoman Athens. Topography, Archaeology, History (2019). At the Gennadeion she has organized several exhibitions and major academic conferences. 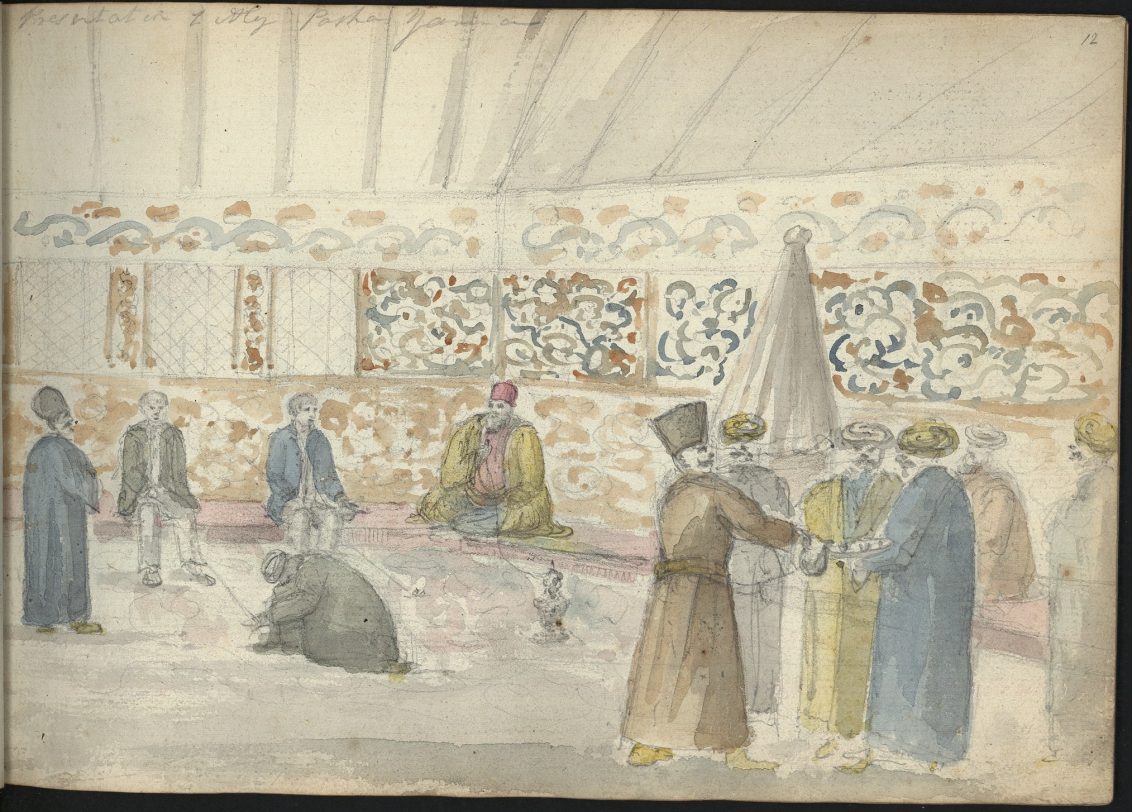 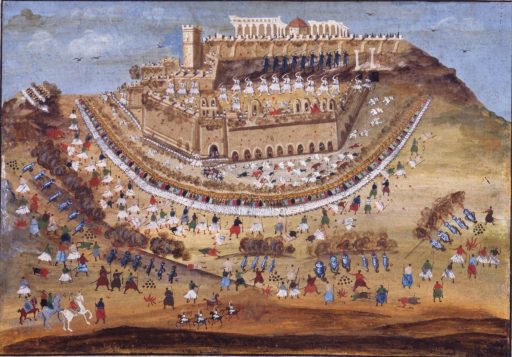