Tales of Estrangement contains photography, which evokes a mysterious and fragmented city-scape of two places – London and Athens – both of which the artist has come to regard as almost home.

This collection evokes a mysterious and fragmented cityscape of two places – London and Athens – both of which artist Effie Paleologou has come to regard as almost home. Working nocturnally, when identities become blurred and indeterminate, Paleologou conjures a third fictional staging that she has become all the more attached to. Her images are infused with a sense of the familiar but are equally beholden to the states of uncertainty and vulnerability that arise in alternative realities.

Stripped of inhabitants this hybrid city appears silent yet strangely resonant. Paleologou offers a modern mapping of transitory and liminal spaces. She is drawn to train stations, hotels, carparks, seaports and airports, sites in which encounters, departures, disappearances, and endings unfold perpetually. Shadows and artificial light cast across urban geometries reveal phantasmagoric scenes and uncanny moods. If this is home, there is a restless theatre at play too.

Alienation and belonging belong together here.

Effie Paleologou, who is a London-based visual artist and whose work has been exhibited nationally and internationally and is held in collections such as the Victoria and Albert Museum in London and the National Museum of Contemporary Art in Athens.

Joanna Pocock is an Irish-Canadian writer living in London. Her writing has notably appeared in the Los Angeles Times, the Nation and she is a contributor to the Dark Mountain project. She won the 2018 Fitzcarraldo Editions Essay Prize for Surrender and in 2021 she was awarded the Arts Foundation’s Environmental Writing Fellowship.

Image | Effie Paleologou, from Tales of Estrangement (MACK, 2022), Courtesy of the artist and MACK 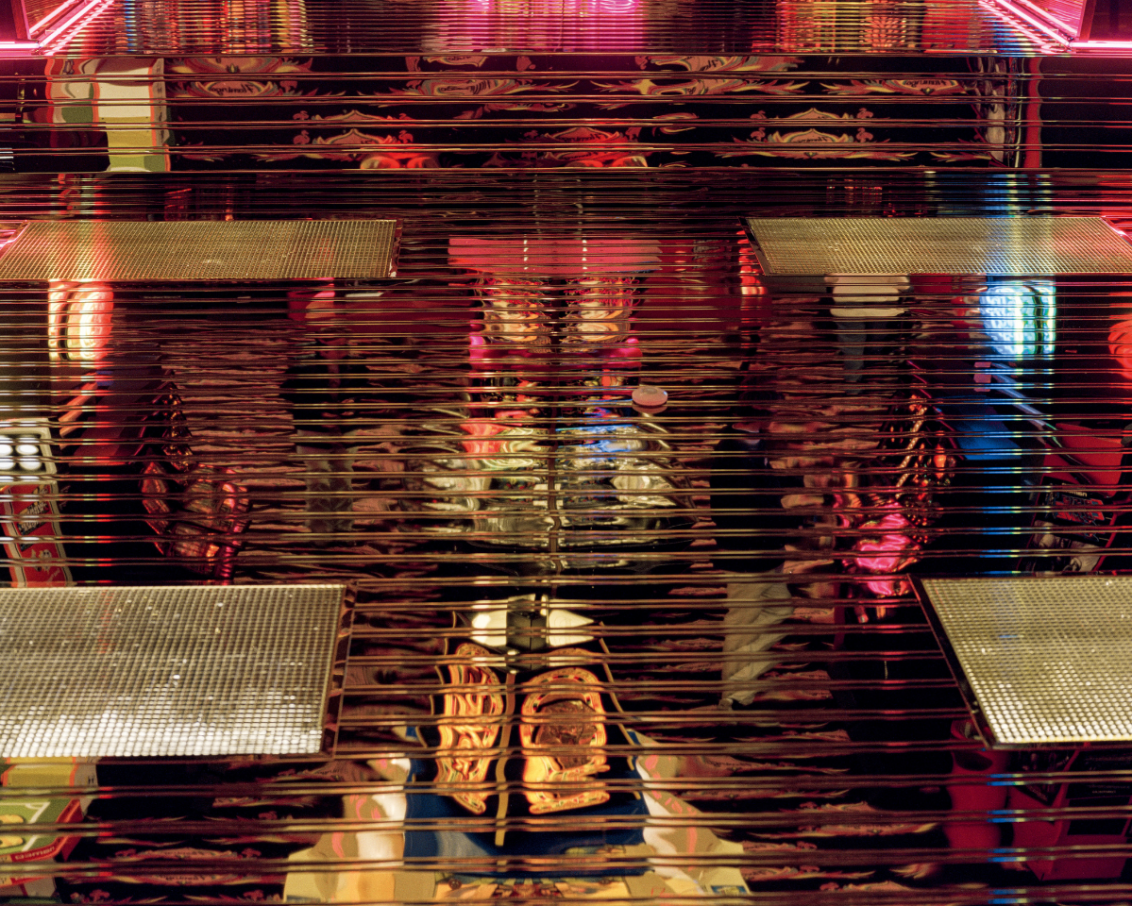