The Marvellous Journey of Theodore of Tarsus

The Anglo-Hellenic League are delighted that Prof. Wood has accepted their invitation to speak to their members and supporters. His illustrated talk will be introduced by John Kittmer, the Chair of the League; there will be space for Q&A from members of the audience at the end of the talk.

Michael Wood is Professor in Public History at the University of Manchester. He is the author of several highly praised books on English history including Domesday and In Search of England. His bestselling book In Search of the Dark Ages: A History of Anglo-Saxon England (first published in 1981) has recently been reissued in an expanded and updated form, with a new chapter on Theodore and Hadrian.

Michael Wood has now made well over one hundred documentary films, among them Art of the Western World, In Search of the Trojan War, In the Footsteps of Alexander the Great, Conquistadors, The Story of India and The Story of China – all of which were accompanied by bestselling books.

This event will take place in person only; there will be no live broadcast or recording. A wine reception will follow the talk. Places will be allocated on a first come, first served basis. To attend you must register in advance via Eventbrite.

Organised by the Anglo-Hellenic League. 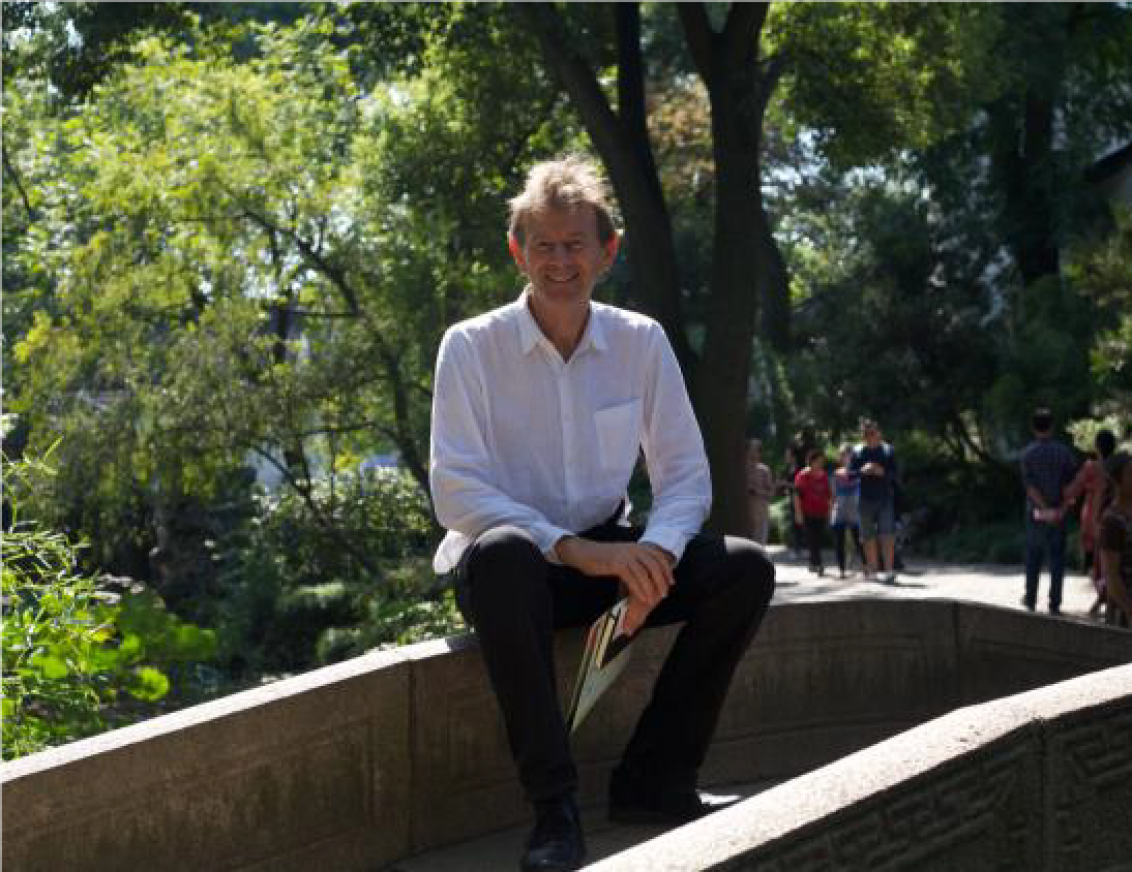