This event will be in Greek

Demetris Th. Gotsis (1945-2021) was born in Thessaloniki to musician parents. He studied medicine at the Aristotle University of Thessaloniki, before continuing his studies and practice in Germany (1974-1985). In 1986 he moved to Paphos, Cyprus, where he worked as a private doctor. After his retirement, he moved to Nicosia, focusing on writing and translating, until his death in April 2021. In 1995, he received the Cyprus State Award for his work “Easter Garden – Songs on the Imprisoned Graves”. He was associate of the Choir Centre at the Greek Ministry of Culture, a founding member of the Paphos Poetry and Literature Club, a member of the Cyprus Writers Union, Pen Club Cyprus, and International Literature Critics Union. His poems have been translated in French, English, Spanish, German, Italian, Polish, Finnish, Bulgarian and Persian. Original poems in German have been included in German anthologies. 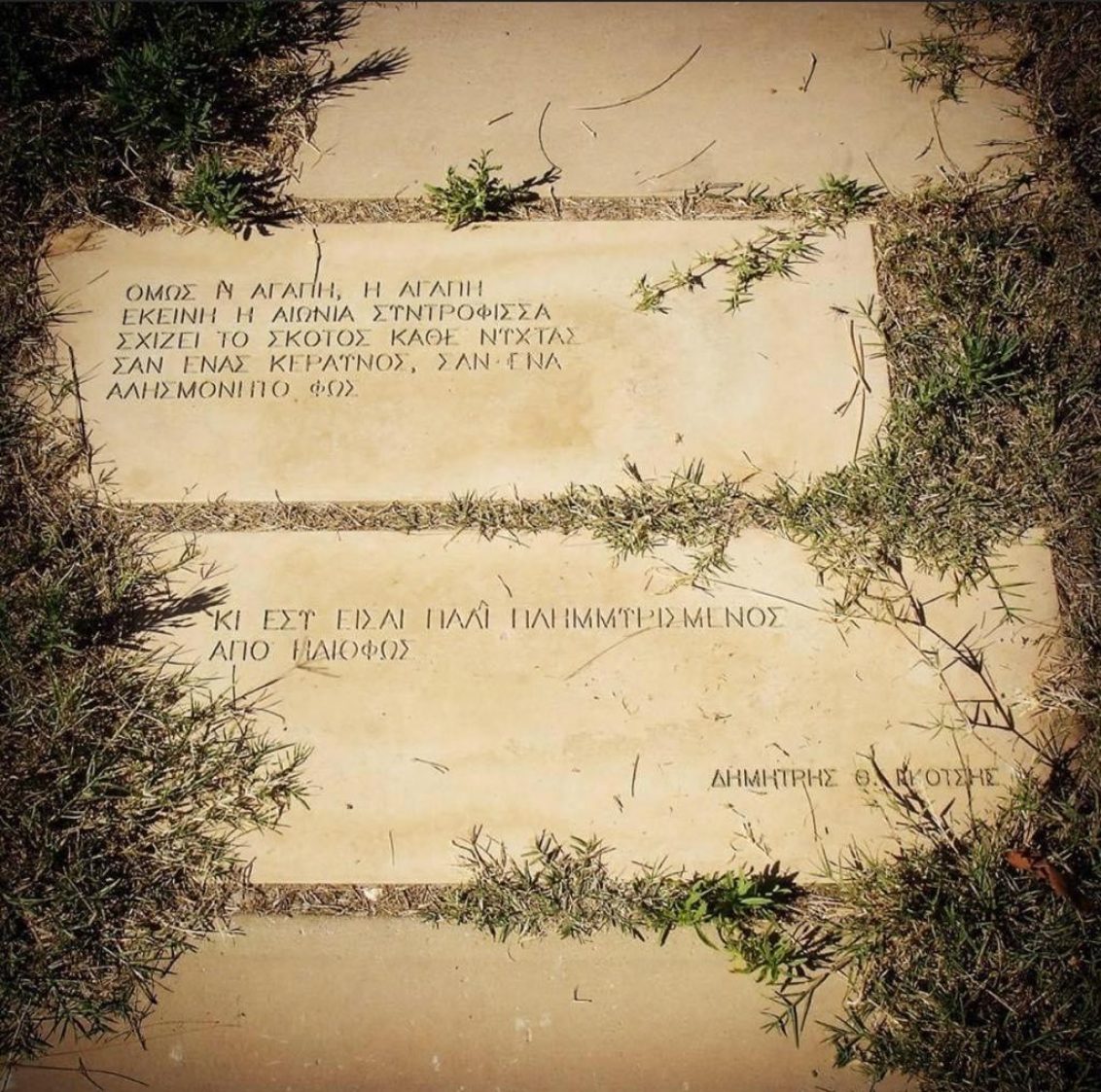