Combined ticket with The Promise £20, HC Members and concessions £18

Asia Minor music reflects the synthesis of the western tradition of polyphony with the eastern tradition of modes and microtones. During the great population movement in the Balkans in the early 20th century, outstanding musicians from Constantinople, Smyrna and the west coast of Asia Minor settled on the Greek islands and ports.  They integrated into the local music scenes and gave shape to a new musical genre identified as “Asia Minor Song”, “Santurovioli” or “Early Rebetika”.

Today, there are only a few grand masters in the genre. Kyriakos Gouventas is considered the leading-figure worldwide. In his extraordinary career he has given hundreds of performances from China to America and from Africa to Australia, collaborating with internationally acclaimed artists and orchestras.  Kyriakos, the  “Genius of the violin” has created a musical scene of his own and a great following around his work. In his concert at the Hellenic Centre, he will be joined by guitarist-producer Pavlos Melas, brilliant santur prodigy Ioanna Riga and an amazing group of guests. 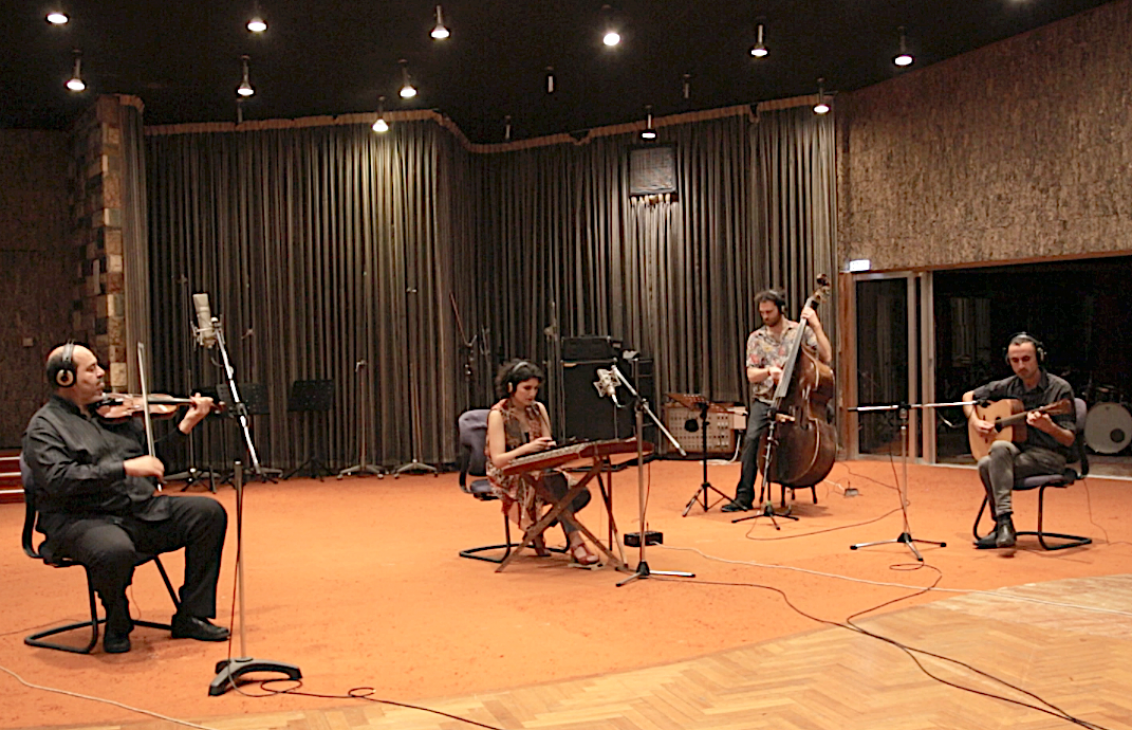 2pm-3.30pm
The Promise – a story suitable for both and adults and children over the age of 7.