Songs from the Labyrinth: Is it Better to Remember or Forget?

Ruth Padel will give an illustrated talk on her novel Daughters of the Labyrinth, set in West Crete, which leads, like Ariadne’s thread, to the buried past of the Jews of Crete. Cretan singer and musician Kalia Baklitzanaki will sing and play music mentioned in the book.

‘A thought-provoking novel of identity, history and our times.’ The New European

‘Evocative, entrancing: a wonderfully rich and absorbing novel.’  The Scotsman

Taught ancient Greek at Oxford and has lived in Crete on and off for many years, most recently giving poetry workshops at Etz Hayyim Synagogue, Chania. She is Professor of Poetry at King’s College London and Fellow of the Royal Society of Literature. Find out more here

Daughters of the Labyrinth

‘Transporting story-telling, steeped in the history and folklore of Crete.’ Sunday Times

‘Took me deeper into Beethoven than many biographies,’ New York Times

‘Bold, breathtaking – and on the Eroica, spectacular’. Times Literary Supplement.

Singer-songwriter and multi-instrumentalist specialising in the music of the Eastern Mediterranean and Middle East. She studied Ethnomusicology BA at SOAS and Ethnochoreology MA at Roehampton University. Career highlights include performing at WOMAD, BBC Proms and for HRH the Prince of Wales. Her music can be heard in films (Never Let Go), documentaries (Sappho: Love and Life in Lesvos), and video-games (Assassin’s Creed: Odyssey and Origins). Collaborations include projects with Ross Daly, Natasha Atlas, Zohar Fresco and Kit Downs. She is currently completing her debut album featuring women’s music from her homeland, Crete. Find out more 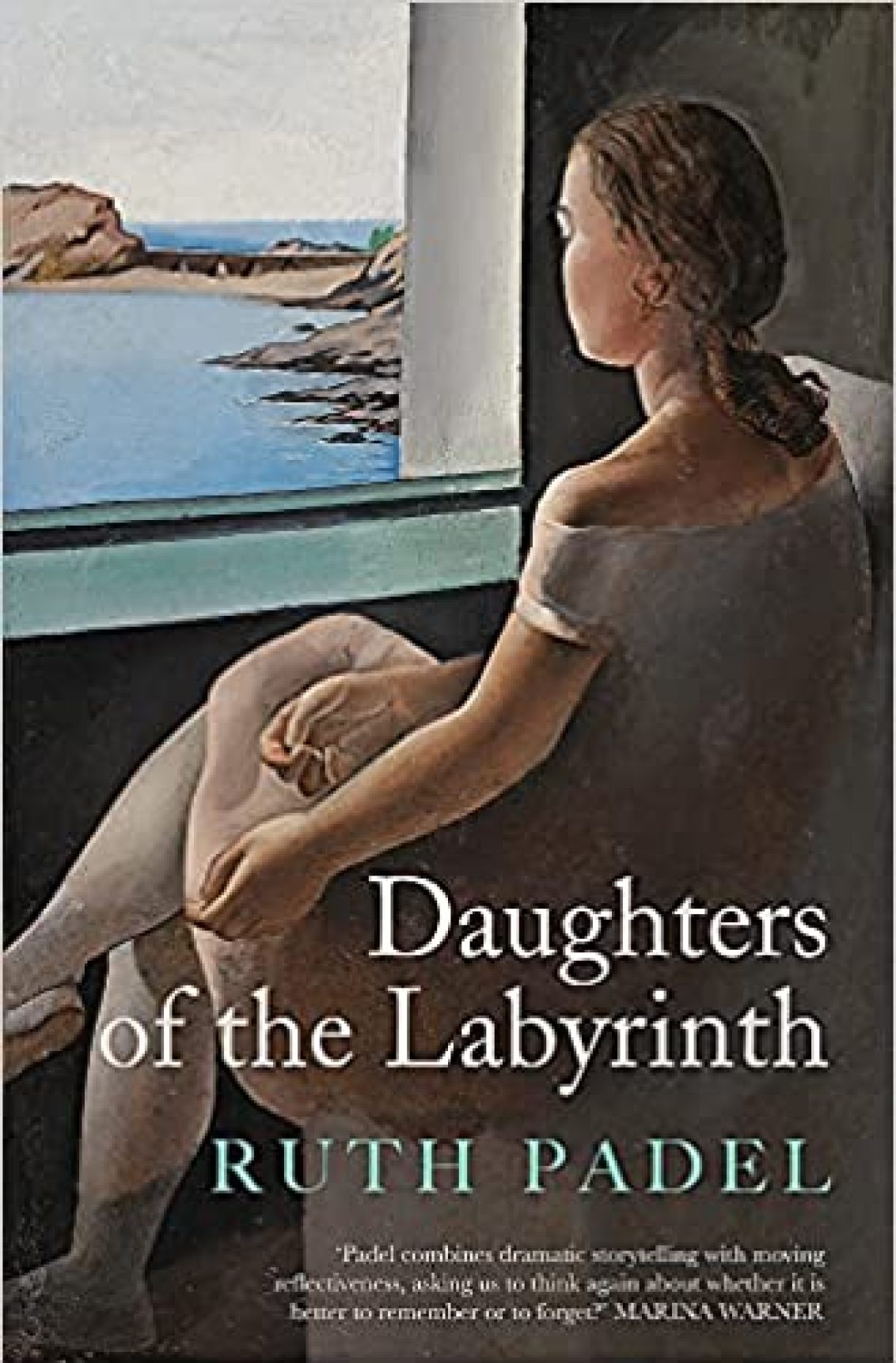