Acclaimed writer Sofka Zinovieff will speak about Anglo -Greek lives of the families described in three of her books: two fictional, Putney (2018) and The House on Paradise Street (2012), and one autobiographical, Eurydice Street: A Place in Athens (2004).

Sofka Zinovieff was born in London, has Russian ancestry and is deeply attached to Greece. After studying social anthropology at Cambridge, she wrote her PhD thesis on modern Greek identity and tourism and then lived in Moscow and Rome, working as a freelance journalist for British newspapers and magazines such as The Telegraph, The Times Literary Supplement and
The Independent. Sofka is the author of five books. 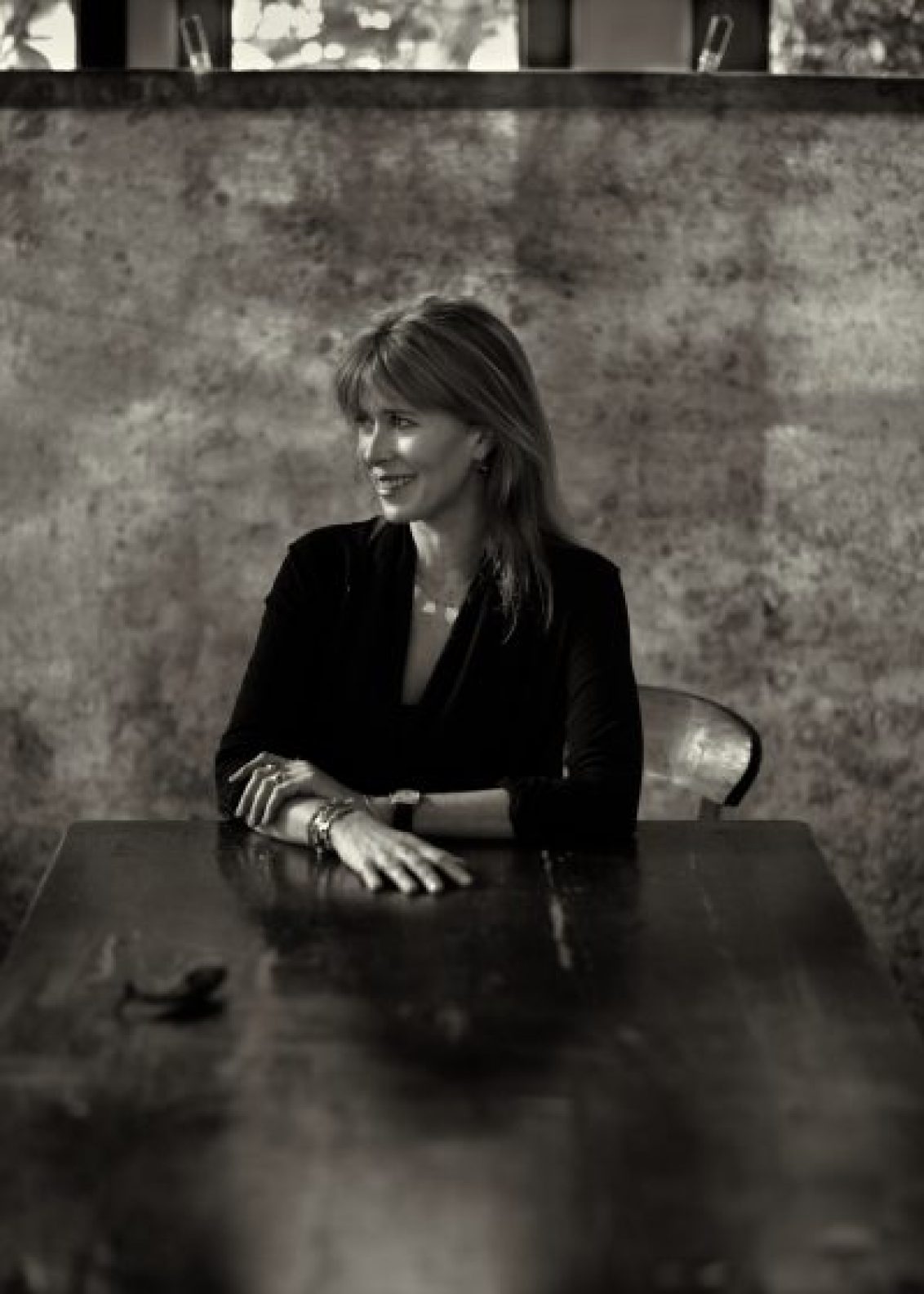