Image caption: Irene Papas as Bouboulina gives an inspirational speech at the launch of the Revolution. Still from Bouboulina reproduced with permission from Alexis Andritsos and Panagiotis Kakavias.

Starring Irene Papas in one of her early, but highly influential roles, Bouboulina is the only biopic of the notorious heroine and one of the relatively few historical films on the Greek Revolution. A low-budget production and a labour of love for its unassuming director-editor Kostas Andritsos, the film presents a chronological account of Laskarina Bouboulina’s life focusing on her free spirit, her mental and physical strength, and her dedication to the cause of national liberation.

Bouboulina projects a strong nationalist agenda, prioritising the nation’s independence or ‘freedom’ over any other value, but its focus on a strong female character embodied by Irene Papas introduces feminist messages that make the film ripe for a critical revaluation.

Since its original theatrical release and until the mid-1990s, when it was withdrawn from public screenings, the film was regularly shown on Greek national television in the context of 1821 commemorations. It was only in 2021, on the occasion of the bicentenary of the Greek Revolution, that a digitally restored version was shown again on Greek television. Until then, and for over a quarter of a century, the film was almost forgotten; the only available copy was a very poor-quality VHS recording that was later uploaded to YouTube. We are grateful to the Leventis Foundation for financially supporting the English subtitling of the film.

Dr Lydia Papadimitriou is Reader (Associate Professor) in Film Studies at Liverpool John Moores University.  Her research has focused on both historical and contemporary aspects of Greek cinema. She is the author of The Greek Film Musical (2006), co-editor of Greek Cinema: Texts, Forms and Identities (2011), and Contemporary Balkan Cinema: Transnational Exchanges and Global Circuits (2020), and principal editor of the Journal of Greek Media and Culture. Her publications include articles in Screen, Studies of European Cinema, and New Review of Film and Television Studies, among others. She has explored the film Bouboulina in three publications (2015, 2021 and 2022), the latest of which is a chapter in the forthcoming Bouboulina: Interdisciplinary Perspectives on the Heroine of the Greek Revolution, edited by April Kalogeropoulos Householder.

Organised by the Centre for Hellenic Studies at King’s College London, the Society for Modern Greek Studies and supported by The Hellenic Centre 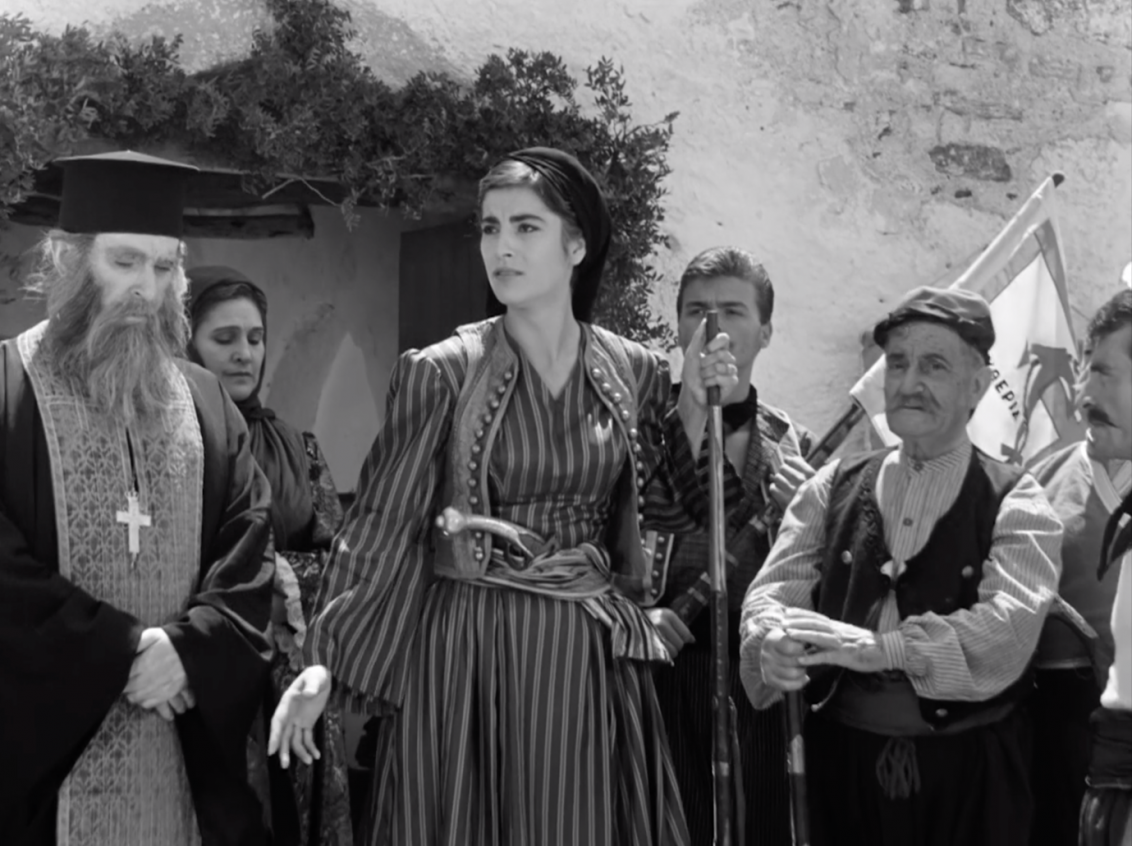