Like many other minorities in the UK, the Greek Cypriot diaspora has established a well-developed network of after-hours schools that complement the education young members of the community receive in mainstream schools. Complementary schools, known in the community as Ελληνικά Παροικιακά Σχολεία (Elliniká Parikiaká Scholeía), have as their main aim to teach Greek as a heritage language and to use it to transmit core aspects of Greek and Greek Cypriot culture to their pupils –  most notably, Greek Orthodox religion, Greek and Greek Cypriot history, literature and dance. They, therefore, have a central role to play in shaping and nurturing the community’s cultural and linguistic identity. A number of studies, however, indicate that the use of Greek (encompassing both Cypriot Greek and Standard Greek) is in decline among British-born Greek Cypriots as younger generations increasingly prefer to speak English even when communicating with other people with a Greek Cypriot background – a finding that calls for a rethink of the language provision that is offered in Greek complementary schools. In this talk, he will discuss possible directions of such a reassessment. He will focus on the value attached to the Cypriot Greek dialect by Greek complementary schools and argue in favour of its thoughtful integration in the teaching and learning offered to pupils. Such a pedagogical policy would recognise that Cypriot Greek is an indispensable part of the pupils’ linguistic repertoires and of their transnational identities. It would also harness the knowledge that pupils have of the dialect as a valuable resource in achieving literacy in Greek as a whole, thus helping complementary schools fulfil their mission as key transmitters of the cultural heritage of the Greek Cypriot diaspora.

Petros Karatsareas is a Lecturer in English Language and Linguistics at the University of Westminster. He holds a Ptychion in Greek Philology from the University of Athens, an M.Phil. in Linguistics from the University of Cambridge and a PhD in Linguistics also from the University of Cambridge. He is currently specialising on multilingualism focusing on the languages of the UK’s minority ethnic communities. He explores the factors that play a role in intergenerational transmission and maintenance, looking specifically at ideologies of monolingualism, attitudes towards multilingualism, and attitudes towards non-prestigious forms of language. He is also interested in community language teaching and learning looking at how community languages are taught in complementary schools and the role these schools play in language maintenance and ideology. He addresses these issues based on my research on London’s Greek Cypriot diaspora. He is also actively involved in a range of public engagement activities raising awareness about the value of non-standard linguistic varieties and about the contribution of the Greek Cypriot community to London’s multicultural and multilingual character. His research has received the financial support of the British Academy, the Leverhulme Trust and the Arts and Humanities Research Council (through the Cross-Language Dynamics: Reshaping Community consortium of the Open World Research Initiative). 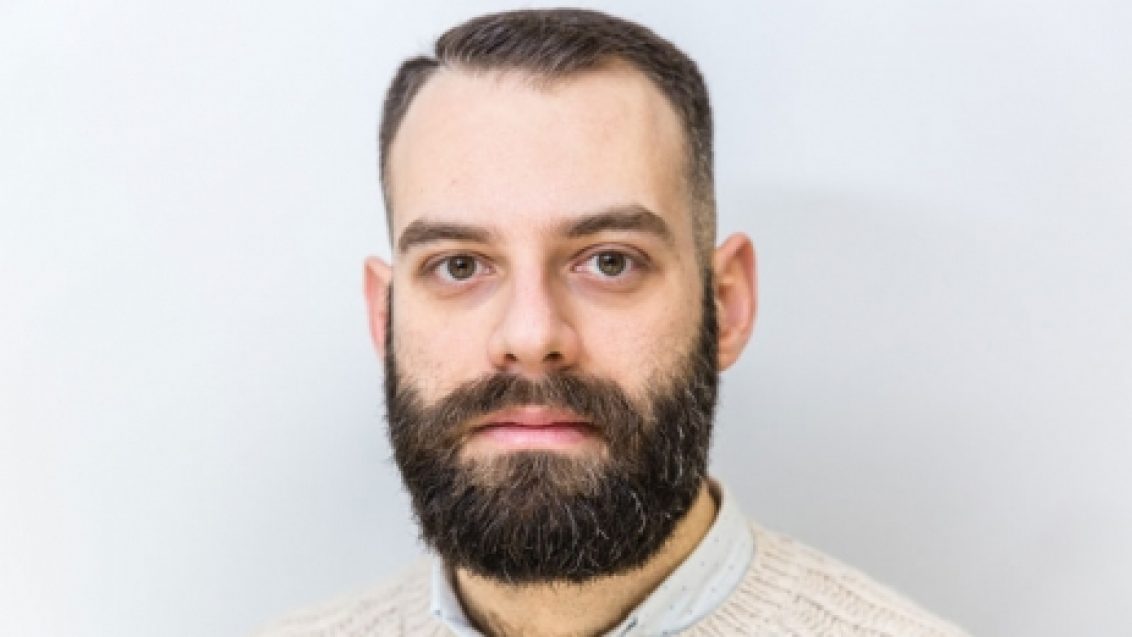