Ravenna and Constantinople in the sixth-eighth centuries

Free entry. Registration in advance of the event is required. Register here

In this illustrated talk, Professor Judith Herrin will address the status of Ravenna as the empire’s outpost in the West; its importance for diplomatic, military and cultural connections with Constantinople and Greek culture; and the evidence of knowledge, and appreciation, of early medieval Greek within the city. She will take us to some of the principal monuments and remains of the city from the sixth to the eighth centuries.

Judith Herrin is Professor Emeritus in the Department of Classics at King’s College London. From 2011-12, she was President, Association Internationale des Etudes Byzantines; from 1995-2008, she was Professor of Late Antique and Byzantine Studies, King’s College London; and in 1991-5, she was the Stanley J. Seeger Hellenic Fund Professor of Byzantine History at Princeton University. She holds a PhD from the University of Birmingham and a BA from Newnham College, Cambridge. Her books include Byzantium: The Surprising Life of a Medieval Empire, Women in Purple: Rulers of Medieval Byzantium, and The Formation of Christendom (all Princeton). Her latest book Ravenna. Capital of Empire, Crucible of Europe (Penguin Random House 2020) has recently won the Duff Cooper Award. She lives in Oxford, England.

Up to 500 places are available on Zoom webinar. Registration in advance of the event is necessary. To register your place, please click here and complete the registration form.

Organised by the Anglo-Hellenic League 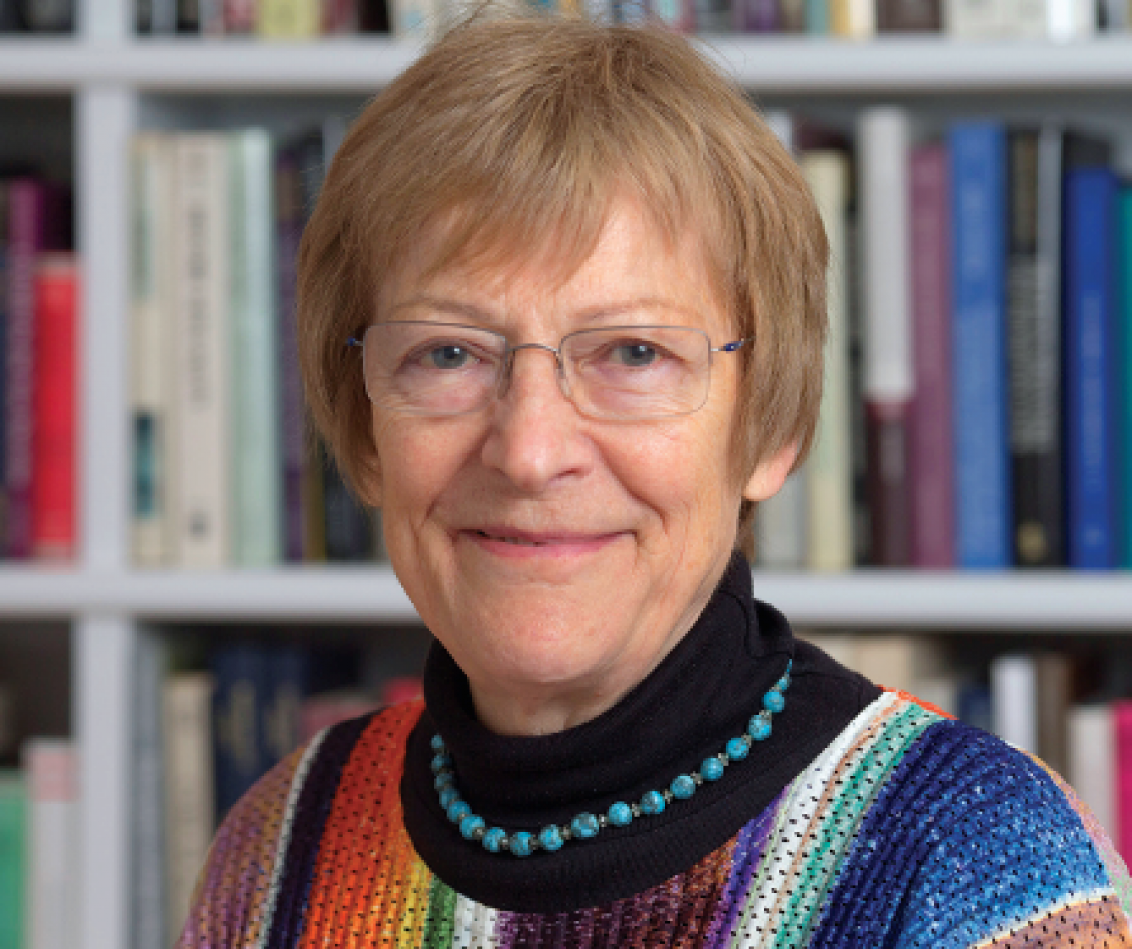