Princess Anne of Cyprus – The Cypriot Duchess of Savoy

Organised by the Hellenic Centre and is under the auspices of His Excellency the High Commissioner of Cyprus, Mr. Euripides Evriviades

Princess Anne of Cyprus, the daughter of King Janus of Cyprus and Charlotte of Bourbon is born in Nicosia in 1418. At the age of 13, is betrothed to Amadeus, the son of the Duke of Savoy, who dies in a few days after the signature of their marriage contract. Six months later she is betrothed to his younger brother Louis. Their marriage is celebrated in Nicosia, in October 1433, through a representative, and on the 7th of February 1434 is celebrated in Chambery, the capital of Savoy.

Anna, a beautiful and dynamic woman, proud of her royal descent, takes with her an entourage of 86 Cypriots, and according to the historians transforms Chambery, the capital of Savoy into a small Nicosia. She also takes with her, as part of her dowry the famous Codex of Torino J.II.9, that contains Cypriot- French medieval music, and vine- shouts, from which they produce until today, the well-known wine roussette de Savoie.

Louis, her husband, a handsome prince, who loves her dearly, prefers poetry and art to political affairs and leaves the governance of the country to Anna. The feudal lords of the nationalist party detest being ruled by a foreigner and moreover by a woman. They accuse her of spending the treasures of Savoy on entertainments and gifts to her favourites, and of sending money to Cyprus to help her son, who is married to Queen Charlotte of Cyprus, to regain the throne of Cyprus. Many of her children and grandchildren are married into the most important European families and are kings and queens of France, Germany, Austria, Poland, Hungary and other European countries. Some of her most well-known descendants are Mary Stuart the Queen of Scots, Francois I, Louis XIV and others. Some historians say that princes Diana, Prince William, and Winston Churchill are also her descendants. Anna dies at the age of 44. 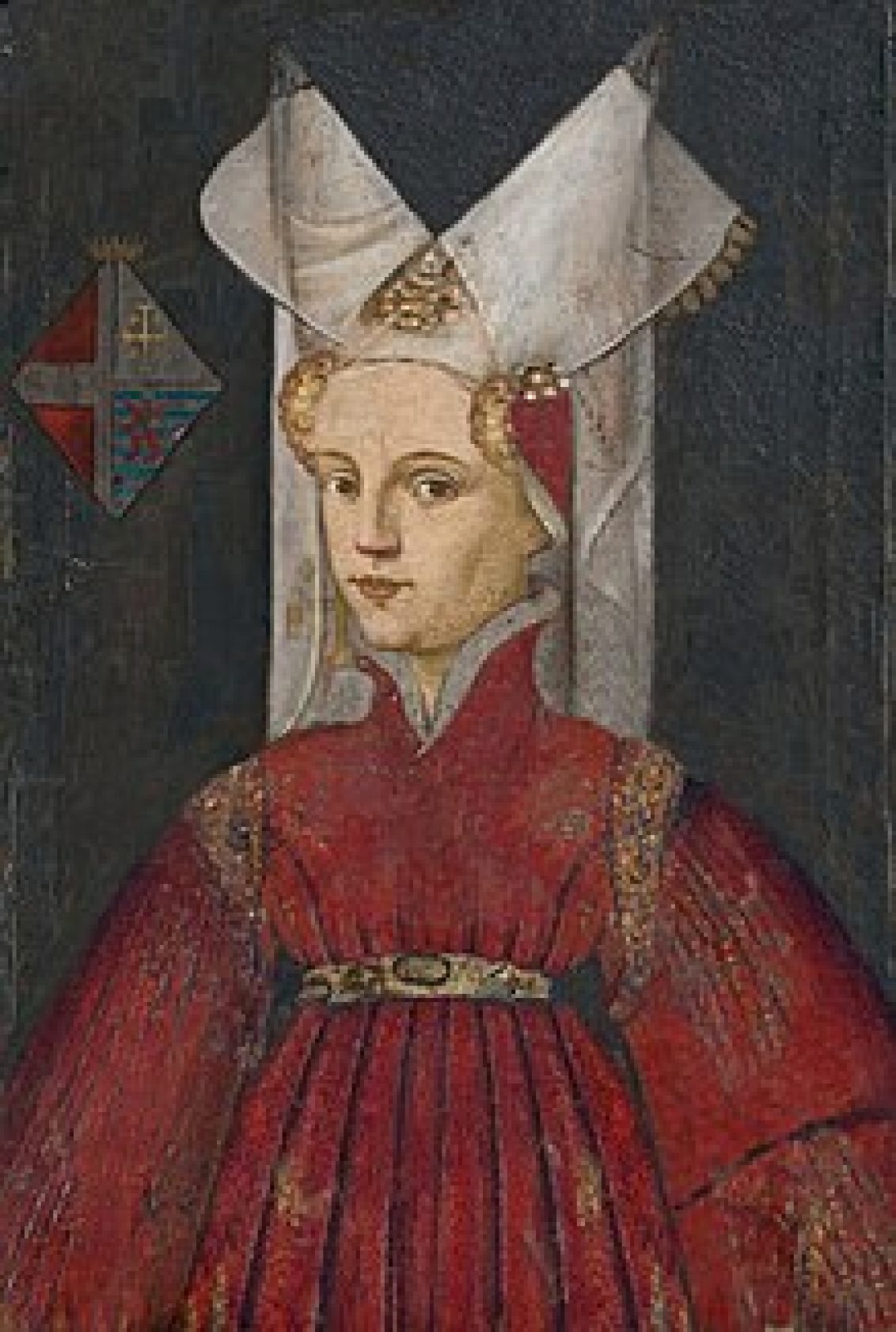