Americana! – A powerful play that shines a light on a Greek peasant family during the traumas of civil war, just as Greece is trying to pick herself up after the ravages of WW2. Two women: the ‘Americana’ and her daughter, Katerina, struggle to keep the family together and fight for a better tomorrow. In Americana! – the struggle to survive exposes human frailty: a series of betrayals, borne out of love, loss and thirst for freedom – the human cost is never small. This historical moment still speaks to us today – not only about Greece, but about other countries suffering in much the same way.

Organised by The Hellenic Centre and the Maria Vigar Team 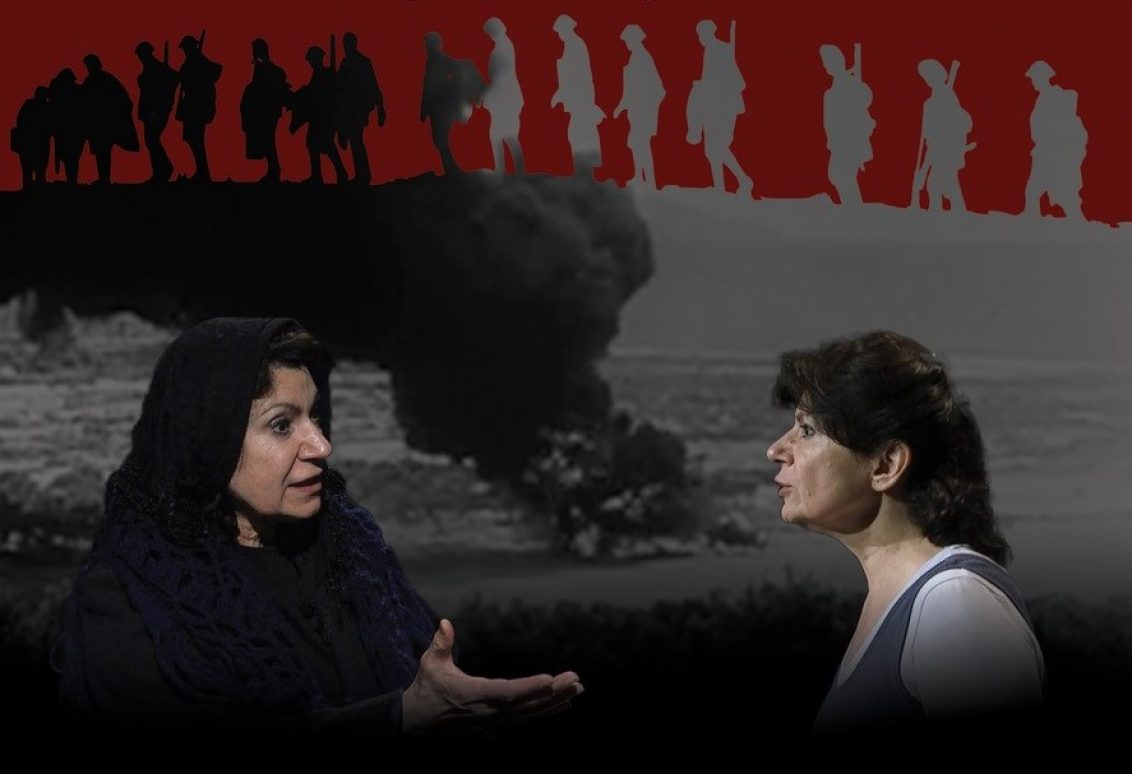