A piano recital with the pianist Georgios Vardakis.

The programme is a musical journey of three different periods.

It includes a few sonatas composed by the Baroque composer Domenico Scarlatti. He composed in total more 550 sonatas for keyboard and it is believed by many pianists that they are the foundation of piano technique.

Seven Fantasies by Johannes Brahms composed in 1892. All together they form a piece which projects Brahms idiom at its highest level. From rich harmonies to lyrical melodies and interesting polyrhythmic patterns.

The journey couldn’t be completed without the Suite by one of the best Greek composers, Nikos Skalkottas. A suite formed of 4 parts that illustrate different characters of the unique musical idiom of Skalkottas. An idiom that includes traditional Greek music influenced by western contemporary music, which he developed during his lifetime and especially during his studies with his teacher, Arnold Schoenberg. 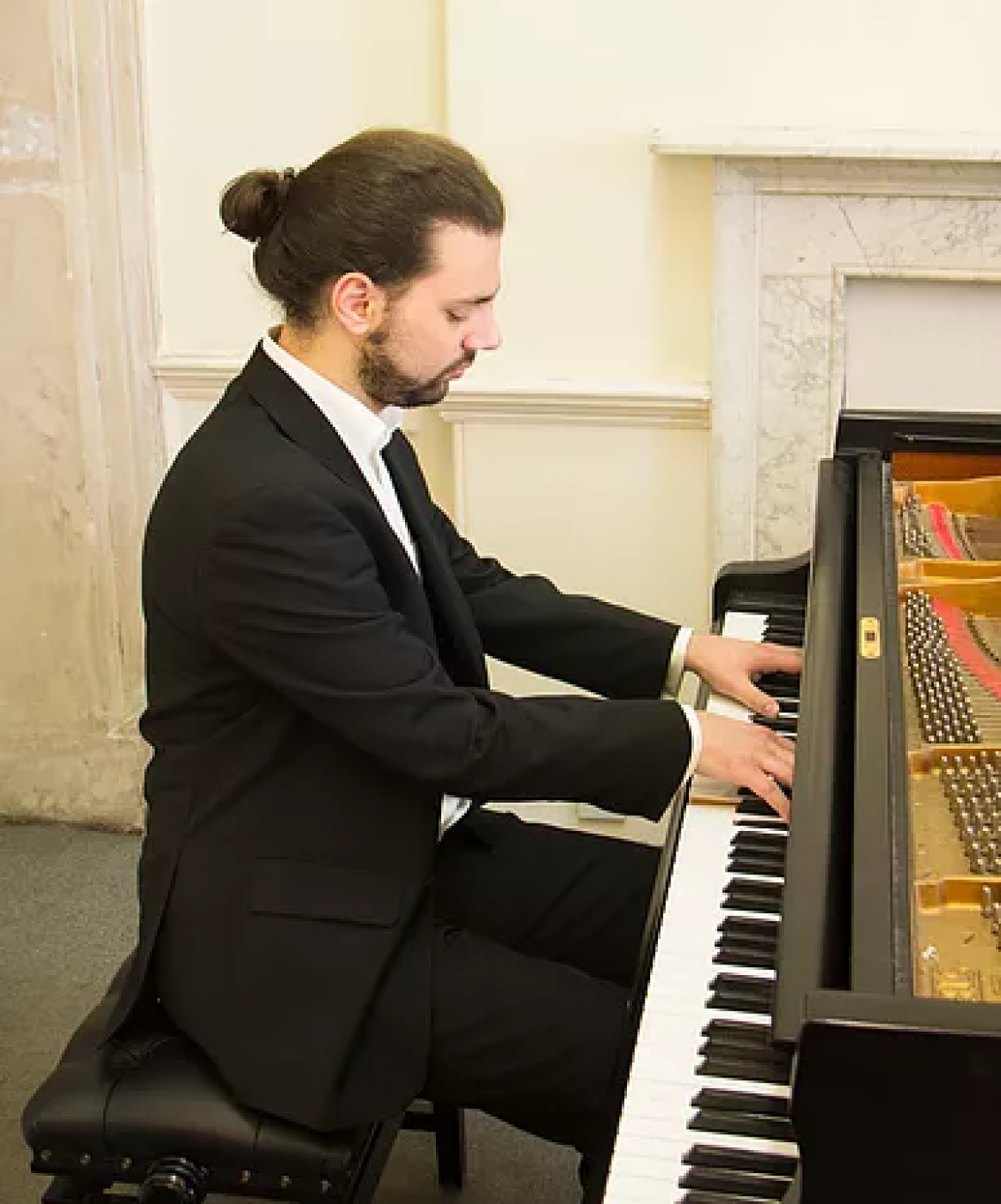