An initiative taken by doctor Kiki Sonidou and pianist Stavros Dritsas, both London residents, “For Hope – Για την Ελπίδα“ is a charity piano recital, aiming to support “Elpida” Association of Children with Cancer, which has been endlessly offering its services in Greece to those who are in need of it.

“Elpida” means hope in Greek, so this recital could not have a more suitable title. Kiki Sonidou and Stavros Dritsas, coming from different professional backgrounds but both being very active in London and abroad, decided to organise this charity event to support children suffering from cancer back in their native, Greece. With a wide and long-standing reputation of tirelessly supporting those children, “Elpida” Association of Children with Cancer will be the recipient of the whole ticket sales and donations related to the concert.

Emerging young concert pianist Stavros Dritsas performs a programme including works by Bach, Chopin and Liszt, and alongside critically acclaimed soprano Katerina Mina, the guest performer of the recital will present together milestones of the verismo repertoire, as well as contemporary works written especially for Katerina.

The recital happens under the generous support of the Greek Orthodox Archdiocese of Thyateira and Great Britain.

Kiki has graduated from medical school and law school with distinction in 2000. She trained in General medicine in Athens. She started her PhD in university of Athens in 2004 and MBA at CNAM in 2007. She moved in U.K. in 2008 were she worked as teaching fellow at Imperial and then trained in cardiology for 5 years. In the interim, she became co-founder and president of the Pontian society of UK since 2013. She is also treasurer of the Hellenic Medical society and vice-President of the Hellenic Society of Professional people and scientists in UK. She loves tradition and is dedicated dancer at Lykeion ton Hellenidon. She participates is several charities and co-organised a charity in 2014 with the Archdiocese of Thyateira and GB.

With a steadily increasing concert activity and having performed as a recitalist, chamber musician and concerto soloist in France, Italy, United Kingdom, Russia, Belgium, Latvia, Germany, as well as in his native Greece, Stavros Dritsas is commencing his Piano Performance studies at the Guildhall School of Music and Drama under the tutelage of Lucy Parham. He has won all the major Greek national piano competitions, and has performed for such organisations as the Beethoven Academy in Germany, ‘Talent Unlimited’ in London, as well as the Hellenic Institute of Cultural Diplomacy in Athens. Stavros has recorded for the Greek State Radio and BBC Radio 3. More recently, he has performed through a private initiative for ‘Music For All’, a U.K. leading charity which provides free music tuition to non-privileged individuals.

London-based opera singer Katerina Mina is a British spinto soprano, born in Cyprus. Katerina studied at the Guildhall School of Music & Drama; she is a prize-winner in two International Singing Competitions and the recipient of the Russian Federation’s Medal for ‘Peace and Friendship’. An experienced soloist, Katerina enjoys a busy schedule on the concert and opera platforms in Europe, Russia, the Middle and Far-East. She has performed in recent years with well-known orchestras at internationally renowned venues, including, amongst others, the Queen Elizabeth Hall, Buxton Opera House, Hackney Empire and St John’s Smith Square, as well as Concert Halls in Berlin, Munich, Hamburg, Paris, Athens and Tenerife. Katerina recently recorded a new CD Album with the Royal Philharmonic Orchestra and conductor Grzegorz Nowak. The CD entitled Angel of Fire, has officially been released by the Orchestra’s Record Label. 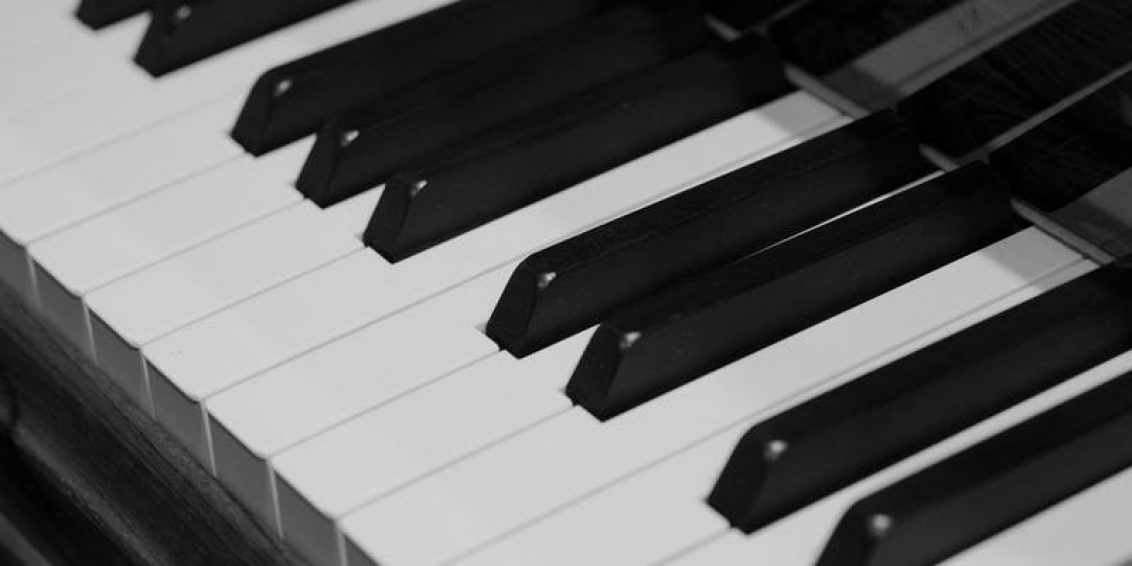