Organised by the Hellenic Centre & sponsored by the A.G. Leventis Foundation

The Oxford Philharmonic Orchestra, Orchestra in Residence at the University of Oxford, is delighted to present this concert celebrating the Hellenic Centre’s 25th anniversary.

Join the Orchestra and their Music Director Marios Papadopoulos for a special programme celebrating Greece.

Pianist and composer Christodoulos Georgiades left his native Cyprus at the age of fourteen to study first in Vienna, then in Moscow and finally in New York. Since 1970 he has lived in London, where he has recorded programmes with the BBC and developed his own interest in composition, resulting- so far – in about 75 works.  Over the years, as well as in London, he has given piano recitals throughout Europe, North America and the Middle and Far East.

Praised as ‘excellent’ by Gramophone magazine and ‘thoroughly impressive’ by BBC Music Magazine, the Oxford Philharmonic Orchestra’s reputation is based on the uncompromising artistic standards of its Founder and Music Director, Marios Papadopoulos, and maintained by some of the finest musicians in the UK.

Established in 1998 and formerly known as Oxford Philomusica, the Oxford Philharmonic Orchestra occupies a unique position within the UK orchestral landscape. As an orchestra of the highest quality, the Oxford Philharmonic attracts some of the world’s greatest artists to appear in its series including Valery Gergiev, Anne-Sophie Mutter, Martha Argerich, András Schiff, Renée Fleming, Lang Lang, Janine Jansen, Yuri Temirkanov and Vladimir Ashkenazy.

Following his remarkable debut with the Orchestra in 2013, Maxim Vengerov became its first Artist in Residence. Over an unprecedented four-season collaboration, Vengerov and the Oxford Philharmonic performed across the UK and recorded the violin concertos of Brahms and Sibelius. With a commercial release pending,  both recordings have received exclusive plays on BBC Radio 3, Classic FM and WQXR. Recent collaborations with Vengerov include a recording of Mendelssohn’s Octet and appearances at Cheltenham Music Festival and Saffron Hall with the Soloists of the Oxford Philharmonic – a tight-knit group of musicians described by The Times as the ensemble’s ‘glorious individual players’ and by Jessica Duchen as ‘a line-up to match any top-notch international chamber ensemble and probably beat them on their own turf’.

The Oxford Philharmonic Orchestra’s many achievements to date include an annual concert season in Oxford, touring performances across the UK and a growing list of international engagements; family concerts; the annual Oxford Piano Festival and the Orchestra’s Chamber Music Series. Recent releases include works by Nimrod Borenstein for Chandos, and cello concertos by Shostakovich and Mats Lidström (Solo Cello of the Oxford Philharmonic) on the BIS label, both conducted by Vladimir Ashkenazy. Other acclaimed recordings include Haydn’s The Creation with the Choir of New College and the Handel/Mendelssohn Acis and Galatea with Christ Church Cathedral Choir.

A recent partnership with J & A Beare provides our distinguished members with opportunities to play on Stradivari instruments, adding a new dimension to the sound of the Orchestra.

The Orchestra and its Music Director were awarded the City of Oxford’s Certificate of Honour in 2013, in recognition of their contribution to education and performance in Oxford.

The continual search for excellence underpins the Oxford Philharmonic Orchestra’s reputation and is reflected in an orchestra that strives to create bold musical statements with every concert it presents.

Marios Papadopoulos is the Founder and Music Director of the Oxford Philharmonic Orchestra, the Orchestra in Residence at the University of Oxford.

Described by The Times at his 1975 piano recital debut as ‘having all the attributes of one of the world’s greatest players’, Papadopoulos has gone on to enjoy an international career both as pianist and conductor. He has appeared as soloist with and conducted many of the world’s great orchestras, and worked with a host of eminent musicians including Vladimir Ashkenazy, Hélène Grimaud, Nicola Benedetti, Anne-Sophie Mutter, Menahem Pressler, Maxim Vengerov, Renée Fleming, Vadim Repin, Nigel Kennedy and Lang Lang. His recordings of the Beethoven sonatas have been set on a level with Schnabel, Brendel, Barenboim, and Wilhelm Kempff (Daily Telegraph, Classic FM Magazine Critics’ Choice).

Guest conducting and soloist appearances included a 2015 UK tour with the London Philharmonic Orchestra and Alison Balsom, Philharmonia Orchestra & Chorus, European Union Chamber Orchestra, and the Royal Philharmonic Orchestra. In March 2018 Papadopoulos appeared with the Guangzhou Symphony Orchestra at the prestigious Xinghai Concert Hall in China, where he directed a Mozart Piano Concerto Cycle from the keyboard over the course of three weeks. In March 2019, he will be conducting a new production of The Marriage of Figaro at the Greek National Opera’s newly created opera house in Athens.

A prolific recording artist, Papadopoulos’s catalogue includes his critically acclaimed Beethoven sonatas, performances of Stravinsky’s Concerto for Piano and Wind with the Royal Philharmonic Orchestra (Hyperion), works by Mozart, Mussorgsky, César Franck and the twenty-four Preludes and Fugues by Shostakovich. Most recordings are now available on the Oxford Philharmonic Orchestra record label. He conducts the Oxford Philharmonic in new recordings of the Brahms and Sibelius violin concertos with Maxim Vengerov as soloist. As a pianist, he and Maxim Vengerov have recorded the complete Brahms violin sonatas and performed these in a recital at Vienna’s Musikverein in September 2016.

Papadopoulos is dedicated to nurturing young talent and through his vast experience is able to impart knowledge to young artists, particularly during the prestigious Oxford Piano Festival, which he founded in 1999. In 2015, he served on the jury of the Leeds International Piano Competition and, in 2016, the Wieniawski Violin Competition.

Marios Papadopoulos holds a doctorate in music from City University and is both a member of the Oxford University Faculty of Music and Fellow by Special Election of Keble College Oxford. He became an Honorary Fellow of the Worshipful Company of Musicians in 2010 and was awarded Oxford City’s Certificate of Honour in 2013. Papadopoulos was awarded an MBE in the Queen’s 2014 New Year’s Honours List for services to music in Oxford.

London-based opera singer Katerina Mina is a British spinto soprano, born in Cyprus. Katerina studied at the Guildhall School of Music & Drama; she is a prize-winner in two International Singing Competitions and the recipient of the Russian Federation’s Medal for ‘Peace and Friendship’. An experienced soloist, Katerina enjoys a very busy schedule on the concert and opera platforms in Europe, Russia, the Middle-East and Far-East, where she excels in the repertoire of the verismo composers. She has performed in recent years with well-known orchestras at internationally renowned venues, including, amongst others, the Queen Elizabeth Hall, Buxton Opera House, Hackney Empire and St John’s Smith Square, as well as Concert Halls in Berlin, Munich, Hamburg, Paris, Athens and Tenerife. Katerina’s passion for singing has led her to record her Debut Album with the Royal Philharmonic Orchestra and conductor Grzegorz Nowak. The CD entitled Angel of Fire has officially been released by the Orchestra’s own record label. 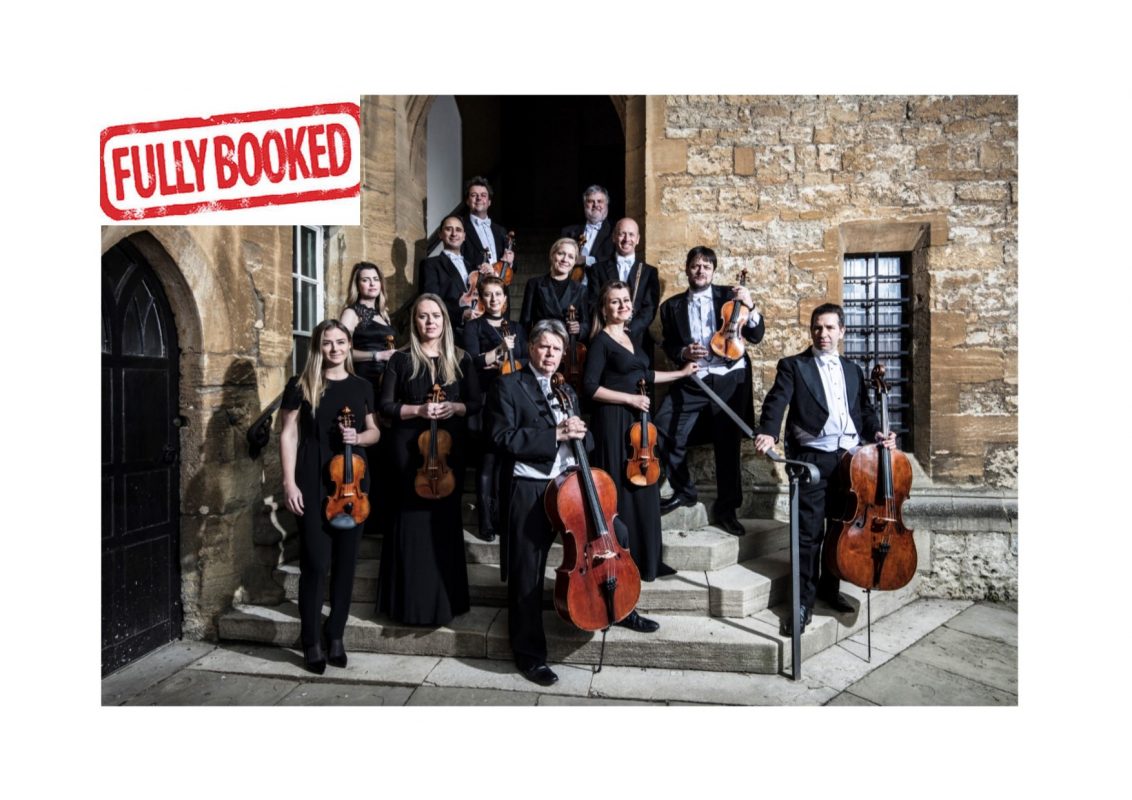