The series finale sees Associate Concertmaster Charlotte Scott perform Mozart’s Violin Concerto No. 3 in G major in an all-Mozart programme, which also includes the composer’s intimate Symphony No. 29 in A major. 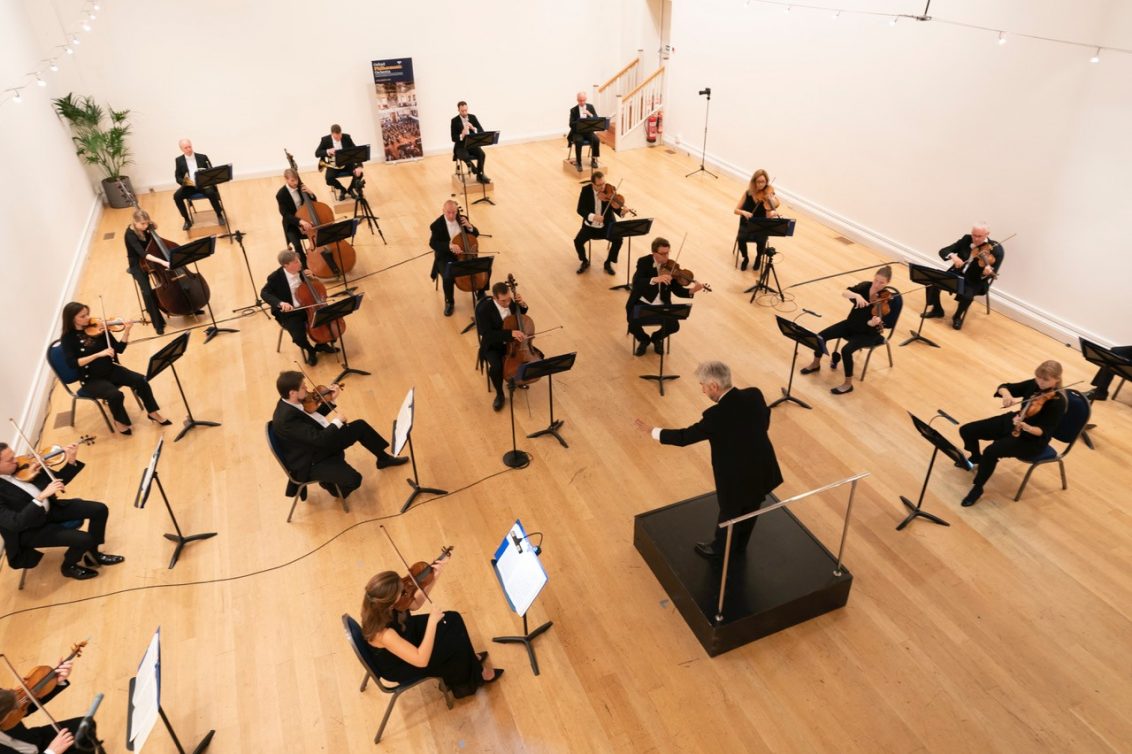