The 1st in the four-part series is with star cellist Sheku Kanneh-Mason joining the Orchestra in his first broadcast performance of Dvořák’s rich and lyrical Cello Concerto in B minor, performed in its arrangement for chamber orchestra by George Morton.

Also included in the cello-focussed programme is the world premiere of Sappho in Manchester: Interlude for String Quartet and Orchestra, composed by Mats Lidström, Solo Cello of the Orchestra. The piece is inspired by the treasured memory of Lidström’s visits to his son at the Royal Northern College of Music, and their frequent trips to visit Charles Auguste Mengin’s painting of Sappho at the Manchester Art Gallery. 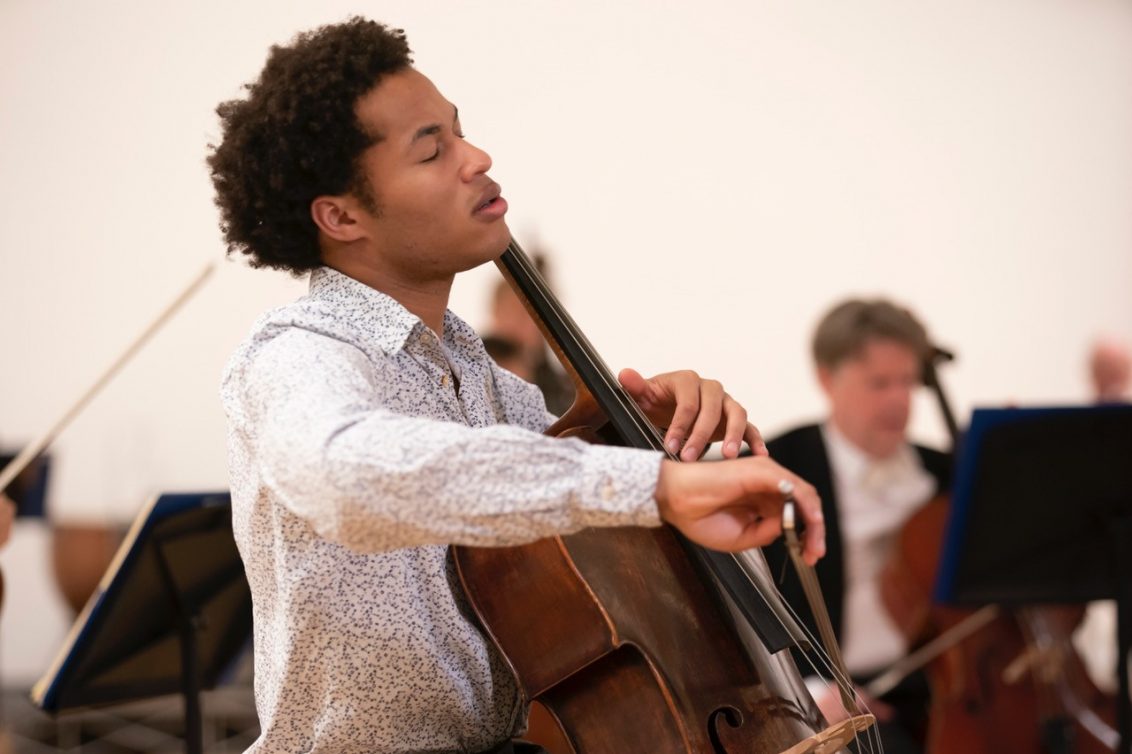