The Hellenic Centre in London and Investec Opera Holland Park invite you to an evening with the internationally renowned opera director Rodula Gaitanou and the artist and designer takis. Teaming up for the first time to work on Opera Holland Park’s 2019 production of Verdi’s Un ballo in maschera, takis and Rodula will share insights into their careers in opera and the theatre, their creative processes, the collaboration between a director and designer, and their experiences of working with Opera Holland Park, introduced by OHP’s Director of Opera, James Clutton.

Born in Athens, Rodula Gaitanou studied as a violinist before continuing her studies in Musicology at La Sorbonne University in Paris. She moved to Opera Staging at Université Paris 8 and undertook Physical Theatre studies at the International Theatre School Jacques Lecoq. In recent seasons Rodula has had numerous successes including L’oracolo/La Mala Vita (Wexford Festival Opera), revival director for Pagliacci/Cavalleria Rusticana (Gothenburg Opera) and director of The Queen of Spades (2016) and La traviata (2018) at Opera Holland Park. Other recent highlights include Ariadne auf Naxos (Gothenburg Opera), Guillaume Tell (Victorian Opera) and Lucia de Lammermoor (Opera Hedeland). After a season as resident director in the Jette Parker Young Artists programme at the Royal Opera House, Rodula maintains an active relationship with the company. Additionally, she has worked extensively for other major opera houses and festivals in Europe (Britain, Spain, France, Italy, Ireland) as well as establishing a career in Australia, and has recently been nominated as one of six finalists in the Director category of the 2019 International Opera Awards. 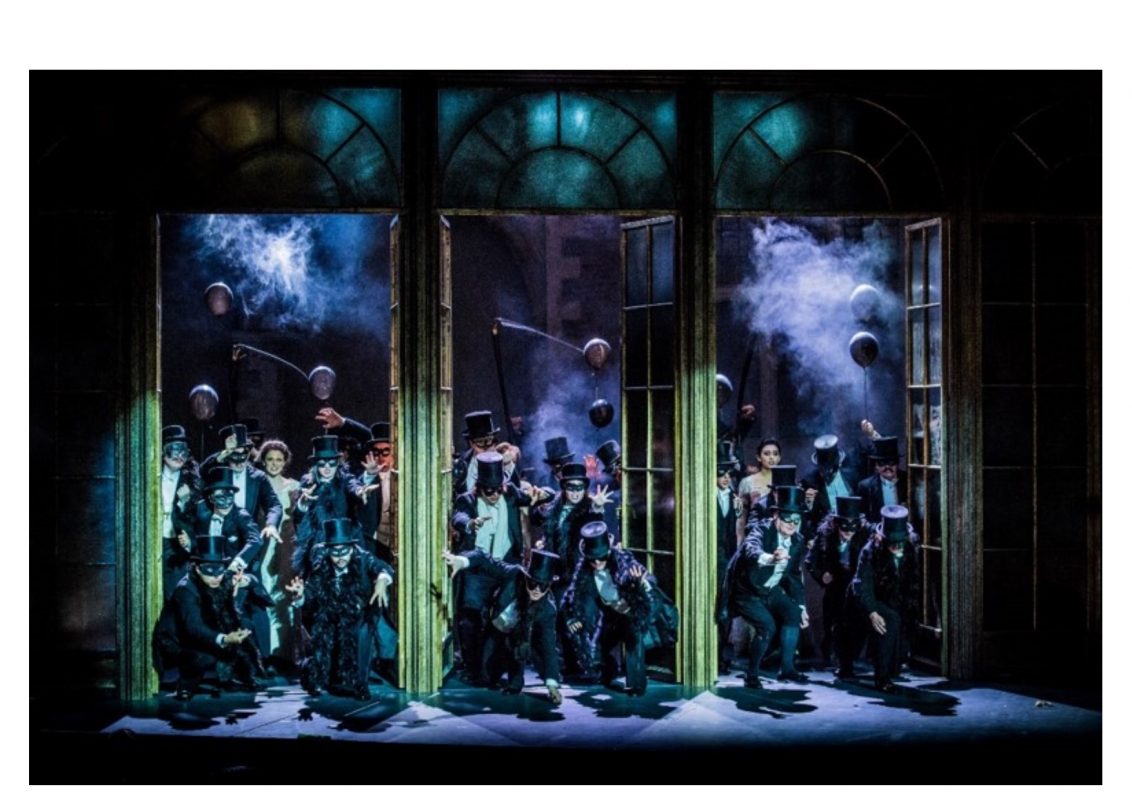