Margot, the cloakroom attendant of a national museum, entertains the audience with her daily stories while weighing the challenges of a serious relationship and of the unavoidable dilemma: ‘to be or not to be a parent?’ With wit and sensitivity, artefacts become alive and visitors take mythical dimensions. Dante’s condemned lovers, an unfortunate French queen and an inquisitive boy help Margot balance on a suspended world of imagination, aspirations and self-fulfilment.

performance recorded in English at the House of International Theatre in Copenhagen.

Writer and performer Dimitra Barla trained at East 15 Acting School in London and Embros Drama School in Athens. She is currently an MA student in the Creative Writing – Scriptwriting course at the University of East Anglia. She has directed and performed the shows SOLO (Vault festival 2014 and Eleusis festival 2013), Medusa the lady in the mirror (Athens January 2012 and Acreide, 2011) and Tales of female madness (Athens May 2012). Dimitra holds lead parts in the UK feature films London Unplugged and the awarded Greek film The cypress deep down. https://www.dimitrabarla.com/

Director Natalie Katsou was born in Athens. She studied Acting at Delos-Hatoupi Acting School and Drama and Theatre at the University of Athens, having previously obtained her degree from Law School. She completed her Master of Fine Arts in Theatre Directing at East 15 Acting School (University of Essex) under the honorary Minotis Scholarship granted by the Cultural Foundation of the National Bank of Greece. Since 2010, she lives and works as a theatre director and a drama lecturer in London. Natalie is the Artistic Director of Operaview. https://www.nataliekatsou.com/

See our other Virtual Events here 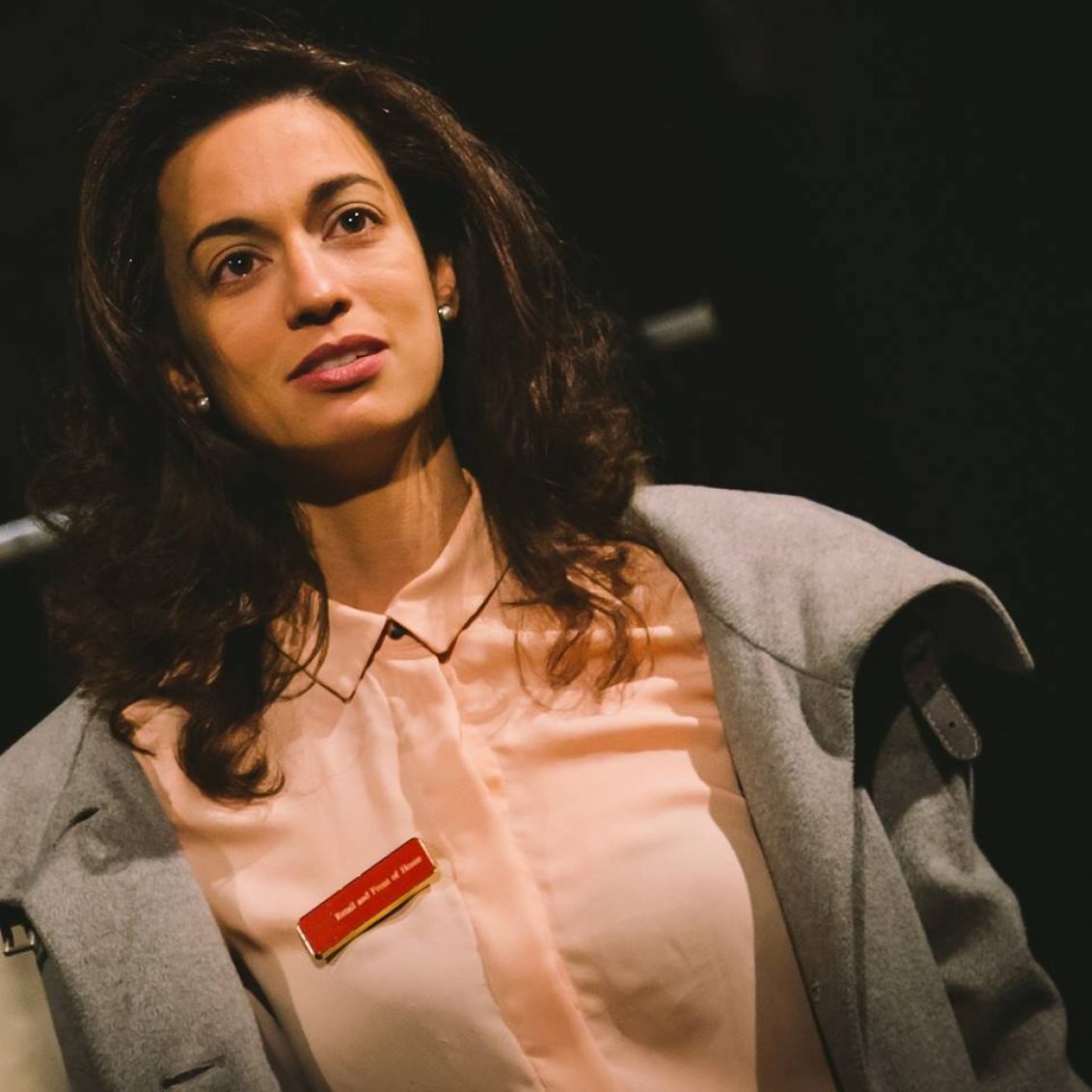