One Summer in Crete Book Launch

Synopsis
Sophie’s world has fallen apart – her relationship is suddenly over and her chances of starting a family are gone. So when she’s sent to write a magazine article about the Greek island of Ikaria, it seems the perfect escape. The locals there are reported to be among the happiest and longest-living in the world. The island has a secret, one that Sophie is determined to uncover . . .

Travelling to Crete, from where her family originates, Sophie begins to suspect there are more secrets closer to home. Her aunt Maritsa begins to recount the story of her own heartache as a teenage girl facing cruel hardships in rural Greece. A story of love, betrayal and revenge, it will change Sophie’s life forever.

One Summer in Crete is a gloriously sunny book by Nadia Marks.

More about the author

Nadia Marks (nee Kitromilides, which in Greek means bitter lemons) grew up in London but was born in Cyprus where her novel Secrets Under the Sun is set. An ex creative director and associate editor on a number of leading British women’s magazines, she is now a novelist and works as a freelance writer for several national and international publications. She has two sons and lives in North London with her partner Mike. 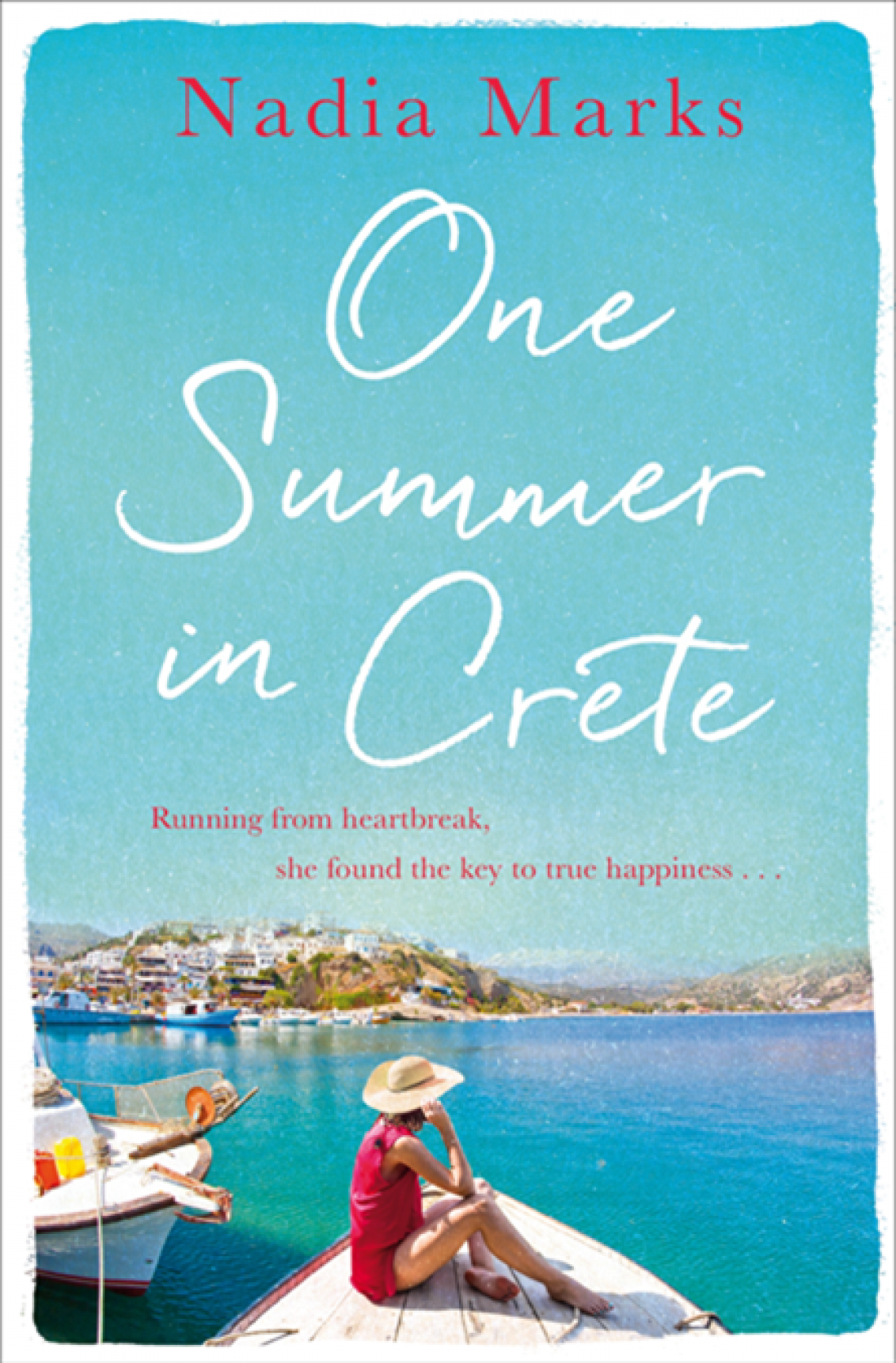