What does it take to be a leader: a Prime Minster, President or King?  When does truth, honour and empathy need to be curbed to win control, and what is the point of principles when it pushes away power?

Oedipus the King, an Athenian tragedy and masterpiece by Sophocles, was first performed around 429 BC. In this powerful retelling, director George Eugeniou invites the audience to bear witness to the downfall of a new king.

The city of Thebes is plagued. A prophecy is fulfilled. King Laius is unwittingly murdered by his son and successor, Oedipus, who is crowned the new King. Searching for his father’s killer, King Oedipus will do anything to go down an increasingly grim path in the hope of saving his city.

Director George Eugeniou, who has devoted a lifetime to Theatro Technis, marks the theatre’s 62nd year with Oedipus, and the beginning of a thrilling 2020 season and new chapter for the production house. Described by many artists and collaborators as a process, and a journey of research and discovery, Theatro Technis had humble beginnings. Founded 62 years ago by a group of young Cypriots, the theatre’s origins began in a garage in Camden Mews. Today the theatre is located in the heart of Camden at the iconic St Pancras Church House in Crowndale Road, NW1. 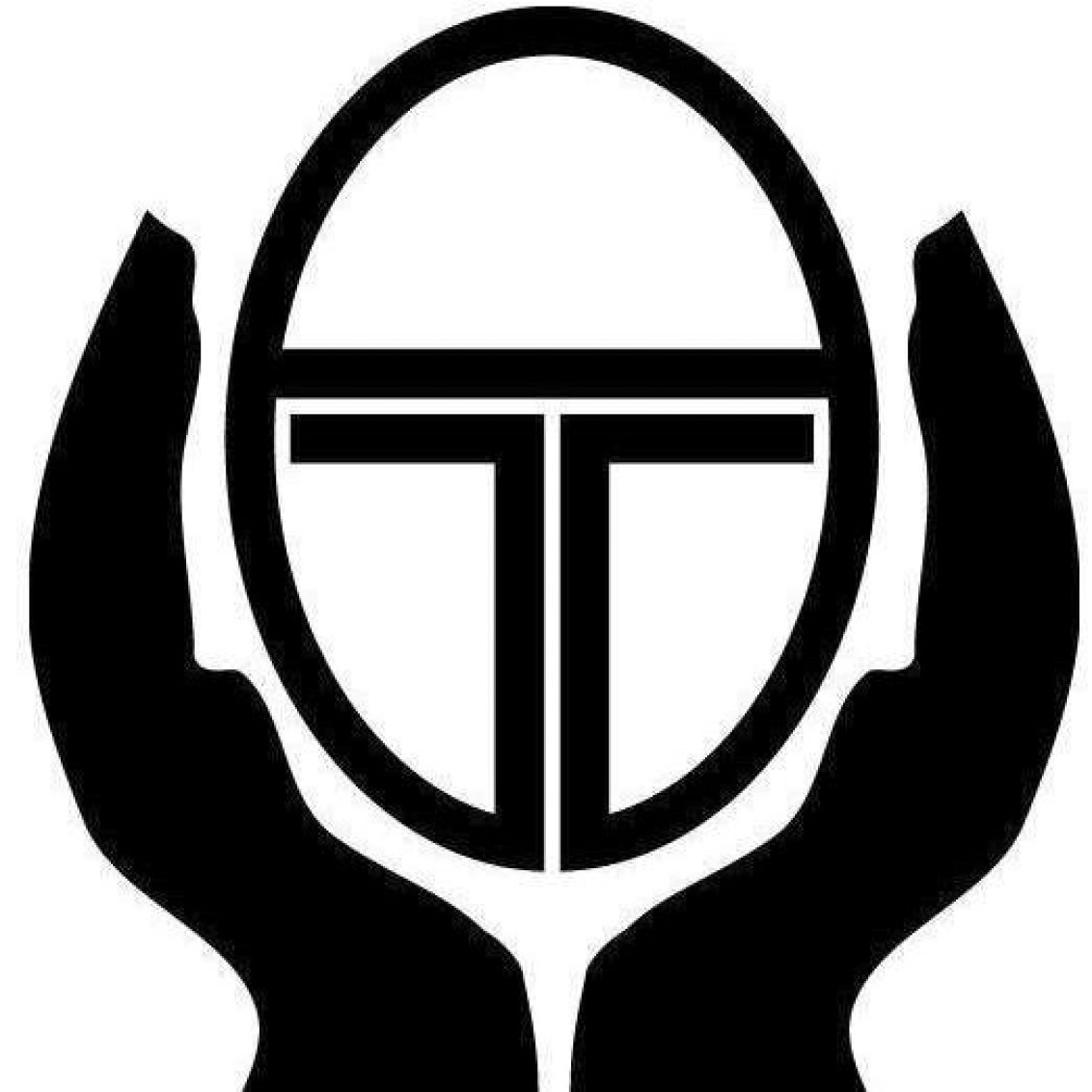