Georgina Hayden, author of the Sunday Times bestseller cookbook Nistisima: The secret to delicious Mediterranean vegan food, shares the tradition and stories behind these recipes.

Growing up above her grandparents’ Greek Cypriot taverna in Tufnell Park, she developed a love of cooking from the recipes passed down to her. She worked on Jamie Oliver’s food team for 12 years – styling, developing and writing recipes for everything from TV to magazines, campaigns to ads.

She has written 3 books – Stirring Slowly, Taverna and Nistisima, which is released March 2022. Georgina also regularly writes for publications such as Delicious, Waitrose Magazine and The Telegraph and features on Channel 4’s Sunday Brunch and BBC’s Saturday Kitchen. She is also a judge for Channel 4’s latest cooking show the ‘Great Cookbook Challenge with Jamie Oliver’. 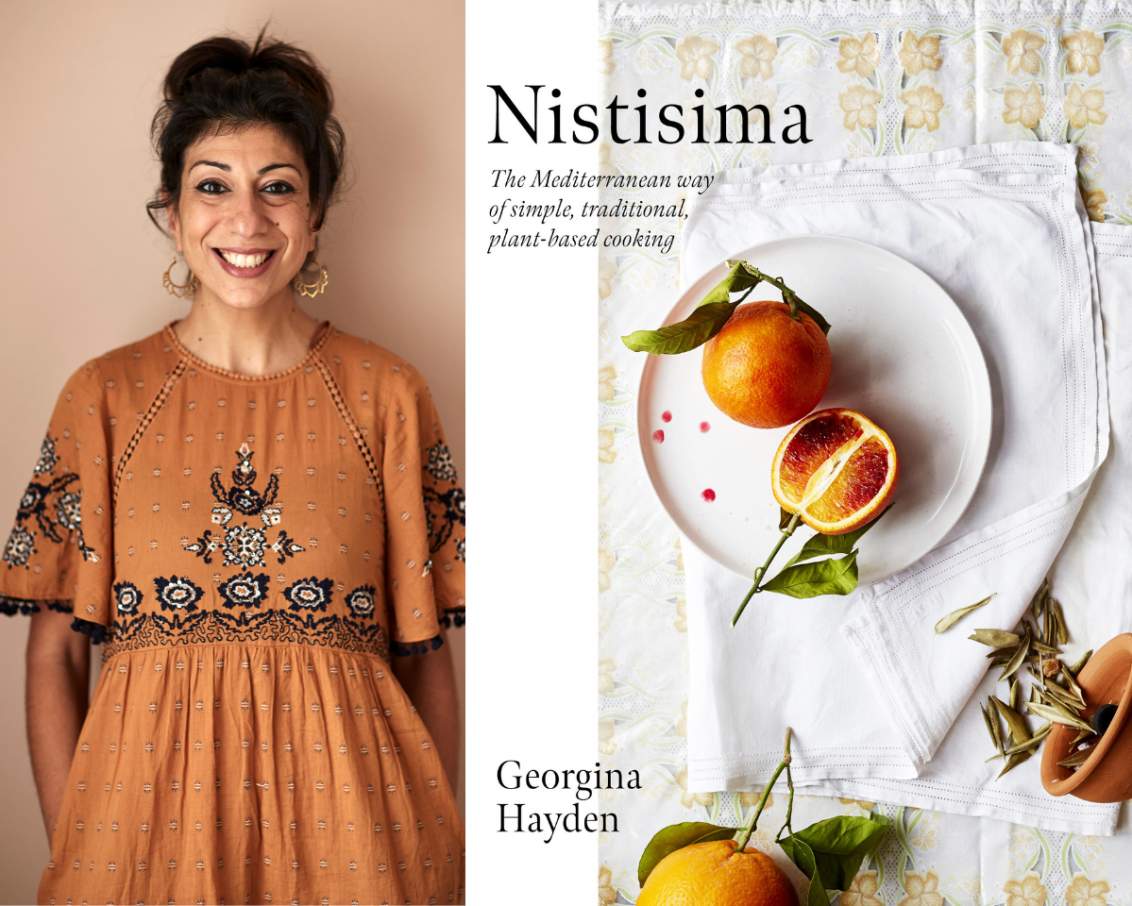