Niki Marangou Lecture: Blowing up the Parthenon – Greek antiquity as a burden and as a rival on the modern Greek stage

In November 1944, an idiosyncratic Greek intellectual, Yiorgos V. Makris, published a manifesto calling for the blowing-up of the Parthenon as an act of resistance against the “suffocating” and sterile worship of antiquity. Taking its cue from Makris’ provocative manifesto (itself preceded by Marinetti’s 1909 Manifesto of Futurism, which advocated, inter alia, the demolition of museums and libraries), this lecture will focus on relatively recent iconoclastic productions of Greek drama in Greece as acts of aggression against images of classical antiquity as a sacrosanct relic. Among the productions surveyed, pride of place will be given to the causes célèbres of Matthias Langhoff’s Bacchae (1997) and Anatoly Vassiliev’s Medea (2008), both of which provoked violent reactions from the Greek public as a result of their perceived desecration of some of the towering monuments of Greek culture. The lecture will also discuss two more recent productions of Greek tragedy, namely Katerina Evangelatos’ Rhesus (2015) and Alcestis (2017). Without adopting Langhoff’s or Vassiliev’s violently deconstructive approaches, Evangelatos put forward ironical (even campy) readings, which can undermine received wisdom about the classical heritage, without necessarily becoming scandalous.

Vayos Liapis (Open University of Cyprus) is Professor of Theatre Studies at the Open University of Cyprus. He has taught at the Universities of Cyprus, Montreal, and Patras, and as Visiting Professor at the École Normale Supérieure in Paris. In 2014, he was Elizabeth and J. Richardson Dilworth Fellow at the Institute for Advanced Study, Princeton. He has published on classical and post-classical Greek tragedy, Greek wisdom literature, textual criticism, Greek religion, and the reception of Greek tragedy. His latest book is A Commentary on the Rhesus Attributed to Euripides (Oxford, 2012). He is currently co-editing Greek Tragedy after the Fifth Century and Adapting Greek Tragedy, both for Cambridge University Press, and working on a new commentary on Aeschylus’ Seven Against Thebes for Oxford University Press. 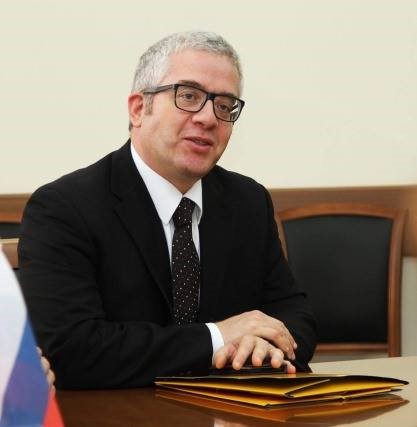 The 2019 Winner of the Niki Marangou Translation Prize is Petros Nicolaou. Petros delivered an excellent translation of select passages from Marangou’s poetry and prose and showed deep understanding and subtlety of expression, much like Marangou herself.

Petros was born and raised in Nicosia, Cyprus. For the past four years, he has been living in London. He graduated with a degree in History from King’s College London and has enjoyed studying all aspects of history. His main area of interest is Byzantine History. Currently, he is an MA student reading Medieval History at King’s. He likes delving into historical research and hopes to pursue an academic career in the future.

The 2019 award will be given out in the evening of 23 May 2019, on the occasion of the first Niki Marangou Annual Lecture, sponsored by Mr Candounas and co-organised with King’s Centre for Hellenic Studies. Please save the date of 23 May 2019, dedicated to the award ceremony and the inaugural Niki Marangou Annual Lecture, with featured speaker Prof. Vayos Liapis (Open University of Cyprus), on the topic: Blowing up the Parthenon: Greek Antiquity as a Burden and as a Rival on the Modern Greek Stage.

Receiving the Niki Marangou Prize is a wonderful and very welcome boost on my academic career path. I am so honoured to receive this recognition given out to commemorate a beloved fellow-Cypriot woman of letters.– Petros Nicolaou

The Niki Marangou Prize was first established in 2016, thanks to the generosity of Mr Constantis Candounas, in memory of the inspirational Cypriot poet, novelist, and painter Niki Marangou, who died in 2013. From 2019 onwards, the prize will be awarded annually for a literary translation from Modern Greek into English of one poem and one prose extract from the work of Niki Marangou.

Niki Marangou was born in Limassol but part of her family hailed from Famagusta. She studied sociology in West Berlin from 1965 to 1970. After graduating she worked as a dramaturge at the Cyprus Theatre Organisation, and she also ran a bookshop in Nicosia. A gifted painter, she staged multiple solo exhibitions. She authored many books of prose, poetry and children’s fairy tales. She won the Cavafy prize for poetry in Alexandria in 1998 and again in 2008, and the poetry prize from the Athens Academy for her book Divan in 2006.

The next Niki Marangou Translation Prize competition is again open to all BA and MA students currently enrolled in any Faculty of King’s College London. Entries must be submitted electronically to the Classics Department office by the deadline of 16:00 on 31 January 2020 (kcl – classics@kcl.ac.uk and copied to gonda.van_steen@kcl.ac.uk).

The value of the prize is £500. Copies of the two pages of Niki Marangou’s texts set for translation may be requested by emailing kcl – classics@kcl.ac.uk or gonda.van_steen@kcl.ac.uk. All entries will be judged by a panel of three members of the teaching staff of the Department of Classics, or suitably qualified staff in another Department, nominated by the Koraes Professor of Modern Greek and Byzantine History, Language and Literature. The panel will normally include and be chaired by the Koraes Professor. The winner is expected to be present at the award ceremony, and the winning entries may be published on the Niki Marangou website. 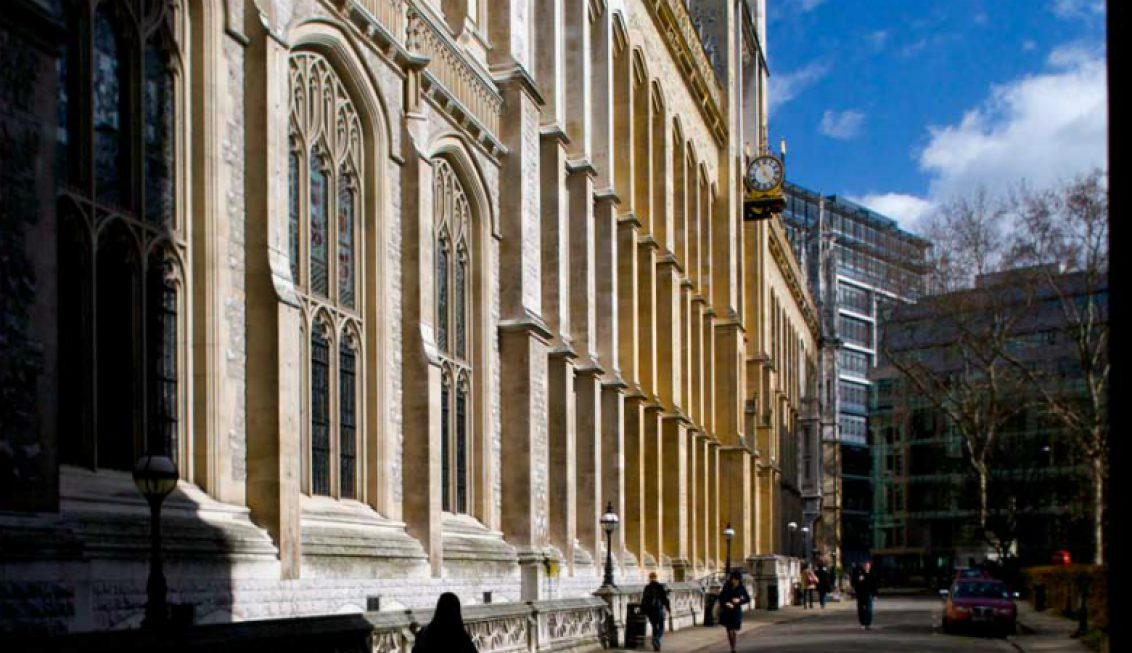