Myth as Inspiration: A Contemporary Perspective

A selection of musical works inspired by Greek Mythology which reflects upon the narrative of Life and Death. Our exploration of these themes begins with Manos Hadjidakis’ lyrically beautiful Song of Eurydice, then turns to two of Iannis Xenakis’ eerie masterpieces, Kottos and Charisma. We close with the première of a new song cycle by Dimitrios Rontsis, based on Homeric Hymns. In between the performances, research scholar at Oriel College Oxford, Tom McConnell, will provide fresh insight into the breadth and depth of this widely-celebrated and inspiring tradition. In addition, there will be the rare opportunity to hear the narration of the Phaistos Disk, based on the recent work of Jon Coleman and Gareth Owens, as well as a performance of the iconic Seikilos Epitaph. 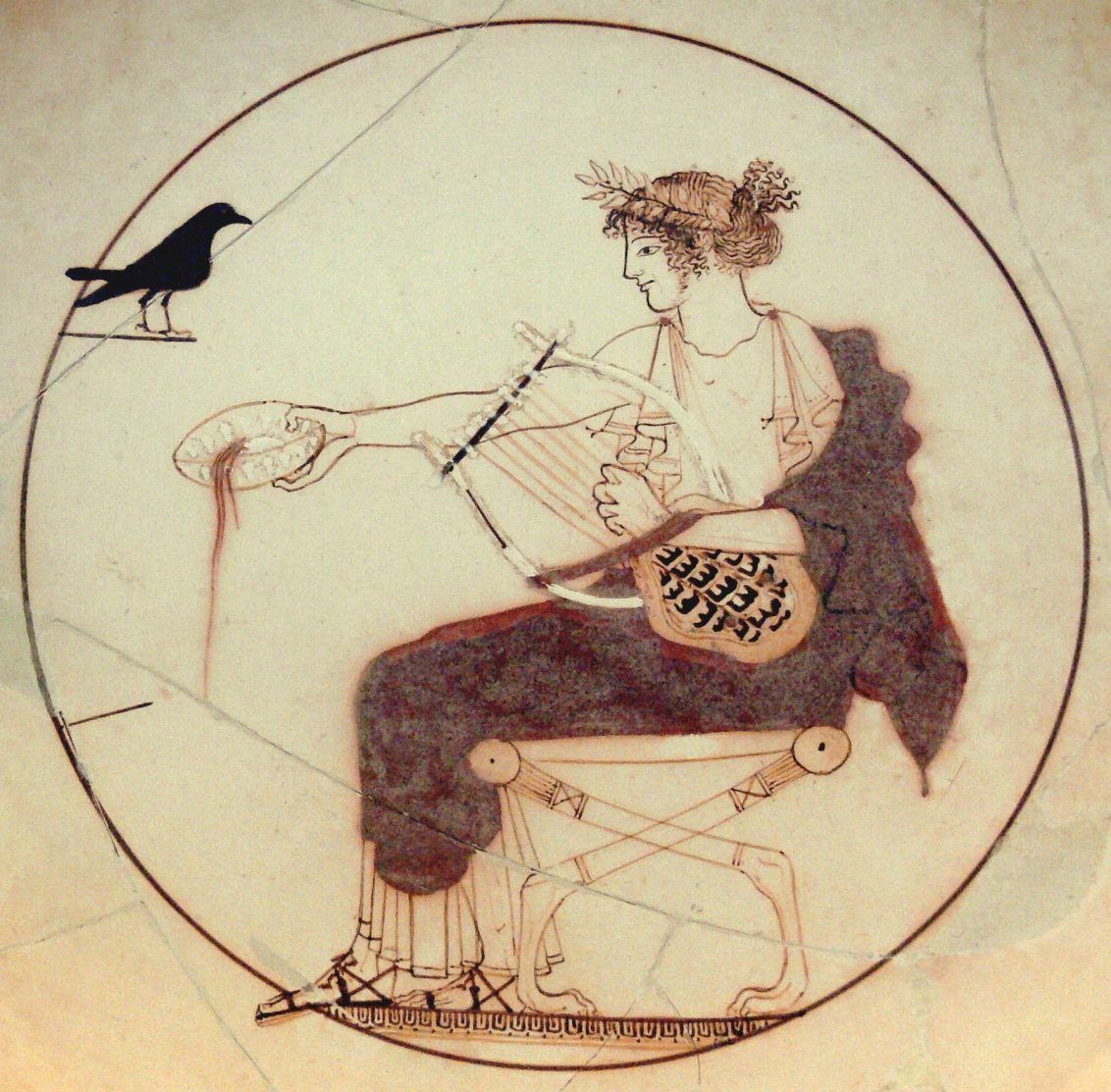