Moon, 66 Questions focuses on Artemis who, after years of distance, has to return to Athens due to her father’s frail state of health. Discovering her father’s well-kept secret allows Artemis to understand her father in a way she was not able to before, and to love him truly for the first time.

An intimate and touching portrayal of a teenager as she is forced to reevaluate her relationship with her father, MOON, 66 QUESTIONS is the impressive debut feature of writer/director Jacqueline Lentzou, starring Sofia Kokkali (Thread) and Lazaros Georgakopoulos (The Other Me). The excellent soundtrack features tracks from bands including The Callas and Daniel Johnston.

A London Film School graduate originally born in Athens, Jacqueline Lentzou’s previous five short films have premiered at festivals including Locarno, Toronto, Berlin and Cannes and she is the recipient of numerous prestigious awards including the Cine Leica Discovery Award by Semaine de La Critique for her short film Hector Malot: The Last Day of the Year. A great voice in contemporary Greek New Wave cinema.

Established in 2017 with the release of Manifesto starring Cate Blanchett and Executive Production on the BAFTA-winning I Am Not a Witch, they now represent a library of over 60 films, including such esteemed titles as Oscar® nominee Border, Alice Rohrwacher’s Happy as Lazzaro and Haifaa Al Mansour’s The Perfect Candidate, British co-productions Wildfire by Cathy Brady, Luxor by Zeina Durra and Dirty God by Sacha Polak, as well as documentaries Beyond the Visible: Hilma af Klint, double BIFA-winning Poly Styrene: I Am a Cliché narrated by Ruth Negga and Sisters with Transistors narrated by Laurie Anderson.

Recent releases include multi-award winners by Ryusuke Hamaguchi Drive My Car (based on the Haruki Murakami short story) and his Berlinale Grand Jury Prize Wheel of Fortune and Fantasy, as well as the film-visual art-history crossover feature Memory Box, the Camera d’Or winner Murina and upcoming documentary a-ha: The Movie.

Since March 2020, they also host a leading Virtual Cinema network that expands cinema bookings beyond physical theatres, to be online and to include other venues, cultural organisations, shops and brands. Winner of Highly Acclaimed Distributor of the Year at the Screen International Awards. 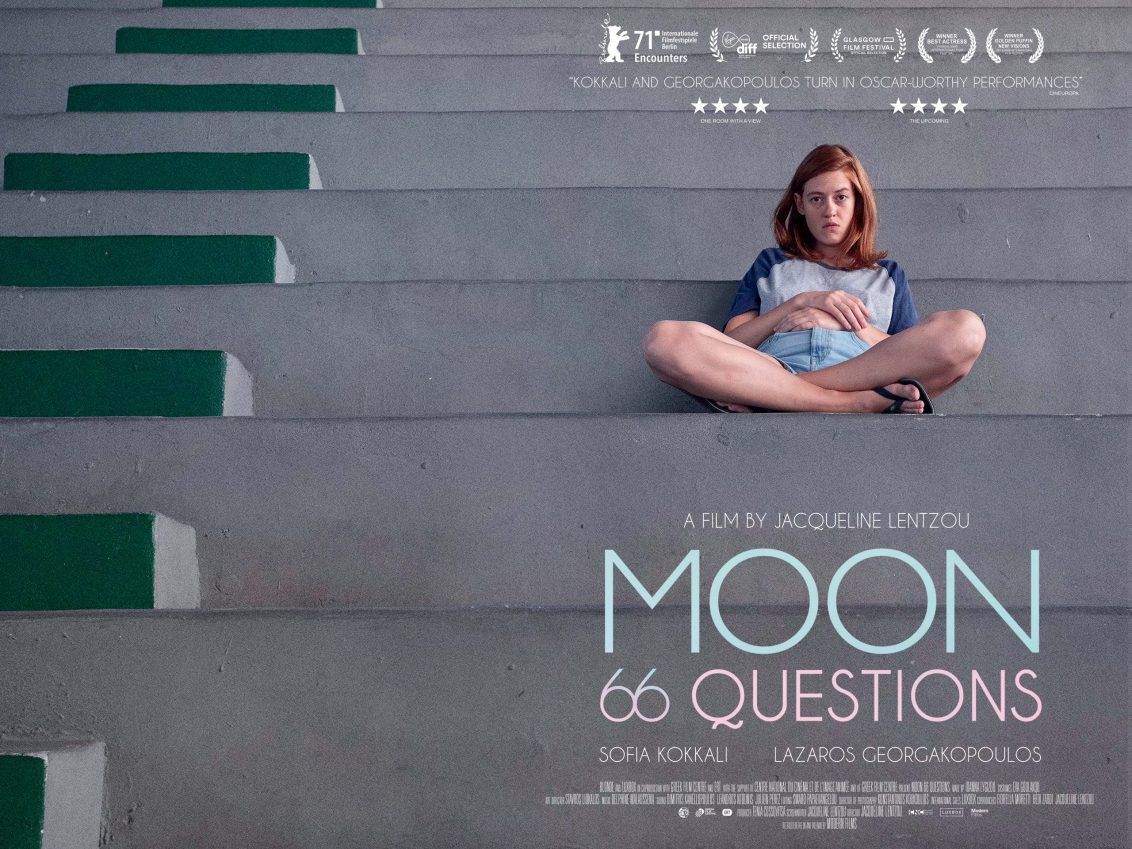