Mikis Theodorakis’ style is utterly recognisable, traversing the lines between traditional Greek styles, classical composition and pop music – all labels too restrictive to encapsulate his sound. Utilising Greek poetry and folk instruments such as the bouzouki in his compositions, he left a strong and lasting mark on 20th century culture.

Across the globe, Theodorakis enlivened and inspired millions of fans with both his music and his political activism – with his firm stances earning him stints in prison and exile. Particularly known for his Zorba the Greek film score, his is a back catalogue of chamber music, operas, symphonies and almost 1,000 songs. The Mikis Theodorakis Orchestra was founded in May 1997, by musicians and friends who had played with him. 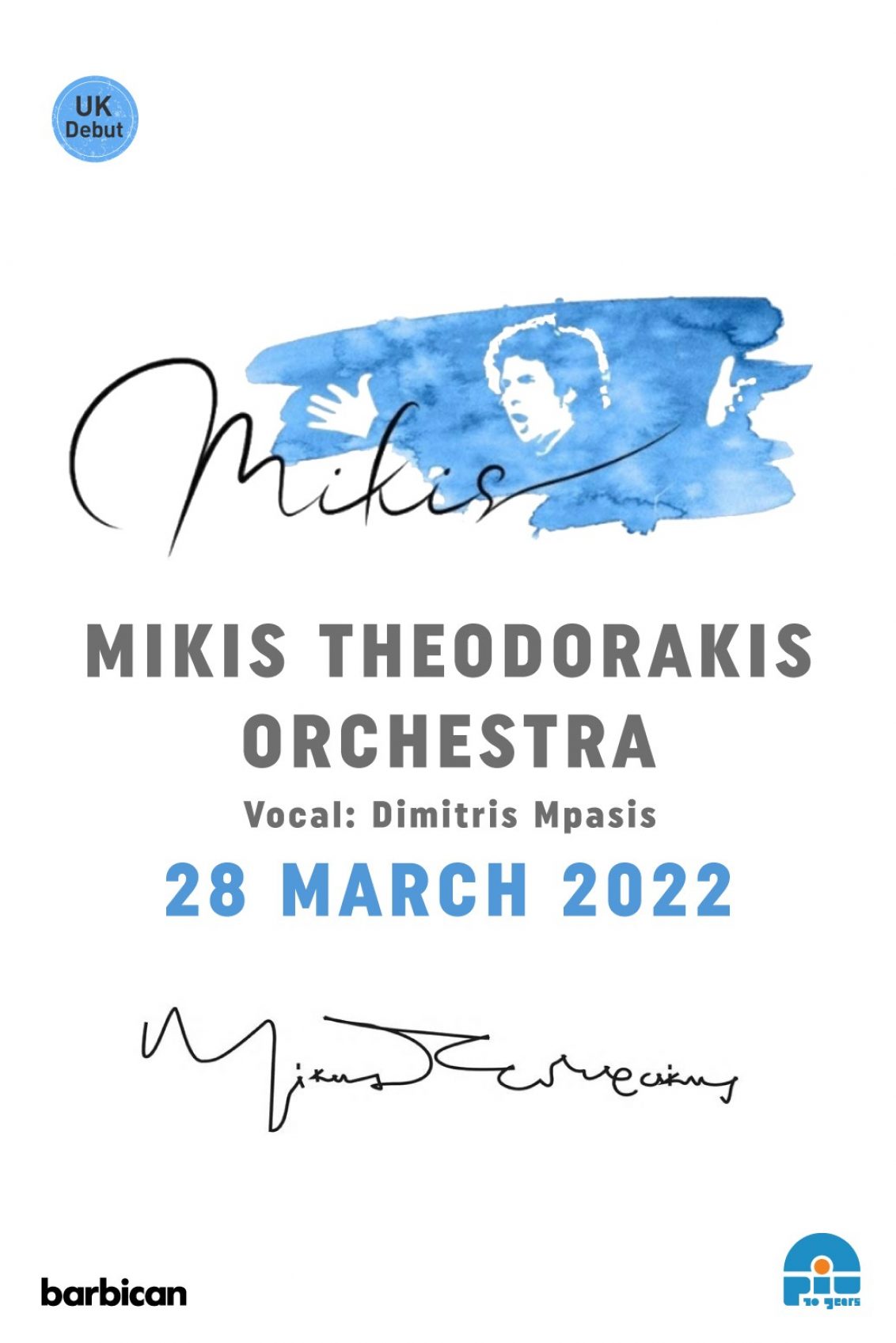