Warriors’ Wives in the Chicago ‘hood: Rapping with Lysistrata in Spike Lee’s Chi-Raq

It argues that the tragic undertow of Chi-raq must remind us of the suffering of the bereaved military wives in the war-traumatised classical Athens where Lysistrata, however amusing, was first produced in 411 BCE.

The talk is part of the conference Married to the Military: Solders’ Families in the Ancient World and Beyond organised by the Open University (11-12 November 2016).

Supported by the Hellenic Centre. 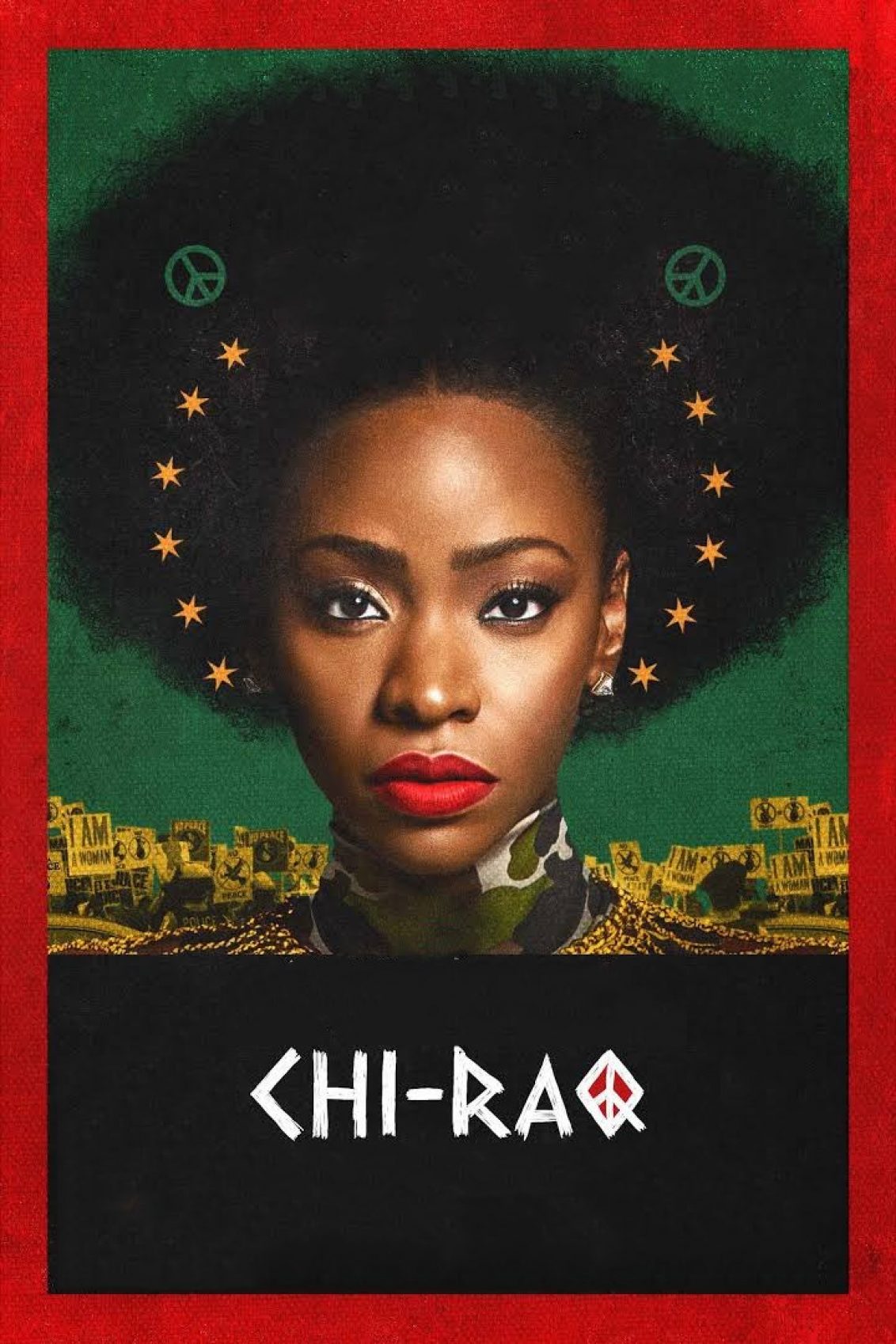