Live from Epidaurus: Aeschylus, The Persians

As countries around the world are still exploring ways to restart theatre in the post-COVID era, and as most festivals across Europe have been unfortunately canceled this year, the Athens and Epidaurus Festival will still take place, albeit in a condensed form, titled Fragment, adhering to the strictest safety measures.

Within the framework of this year’s Festival, the National Theatre of Greece with the support of the Greek Ministry of Culture and Sports will present to a global audience a production of Aeschylus’ drama The Persians, commemorating the 25th centennial of the Battle of Salamis. It is the first time that a major ancient Greek drama production is being livestreamed, and it is also the first time that any event is being livestreamed from Epidaurus. The play will be streamed live at 21.00 Athens time (GMT +2), in partnership with Google Greece. It will be available worldwide except Greece, exclusively through the YouTube platform, free of charge, although donations will be welcomed. All proceeds will benefit the National Theatre and Greek actors impacted by the COVID-19 pandemic.

The Persians (472 BCE) is the oldest ancient Greek drama that has survived in full to present day. It is also a historical record of the most important battle of the second Persian invasion of Greece (and one of the most crucial conflicts in human history), the Battle of Salamis, in which the play’s author, Aeschylus, took part.

Organised by National Theatre of Greece, with the support of the Greek Ministry of Culture & Sports. In partnership with Google Greece 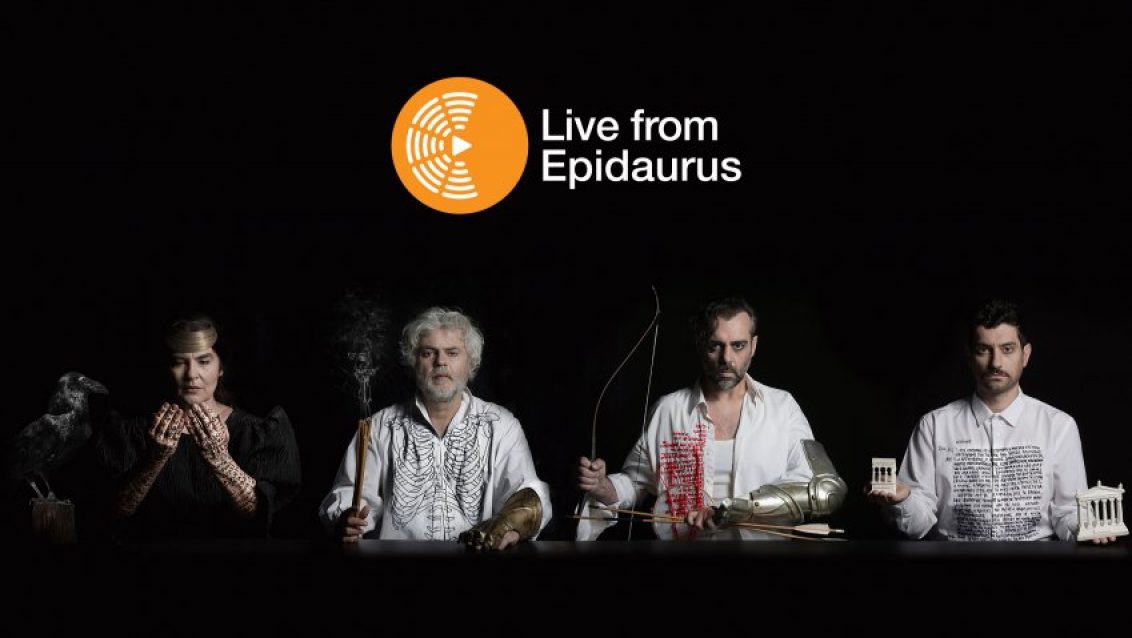