Hosted by anthropologist and broadcaster Mary Ann Ochota, this evening of live performance will feature music that would have been well familiar to the ancient Greeks, including the sounds of the double-piped oboe-like aulos, the earliest form of harp, the epigonion, and the barbiton—a predecessor to the double bass.

As well as the chance to hear genuine ancient Greek compositions dating back 2,000 years and beyond, the evening will also feature talks about the role of music in ancient Greece, the importance that many ancient Greeks placed on the relationship between mathematics and music, and the process of bringing this music back to life in the 21st Century.

Performing on the night are:

Performances will last for approximately 90 minutes in total, in addition to a short interval.

Organised by the Science Museum 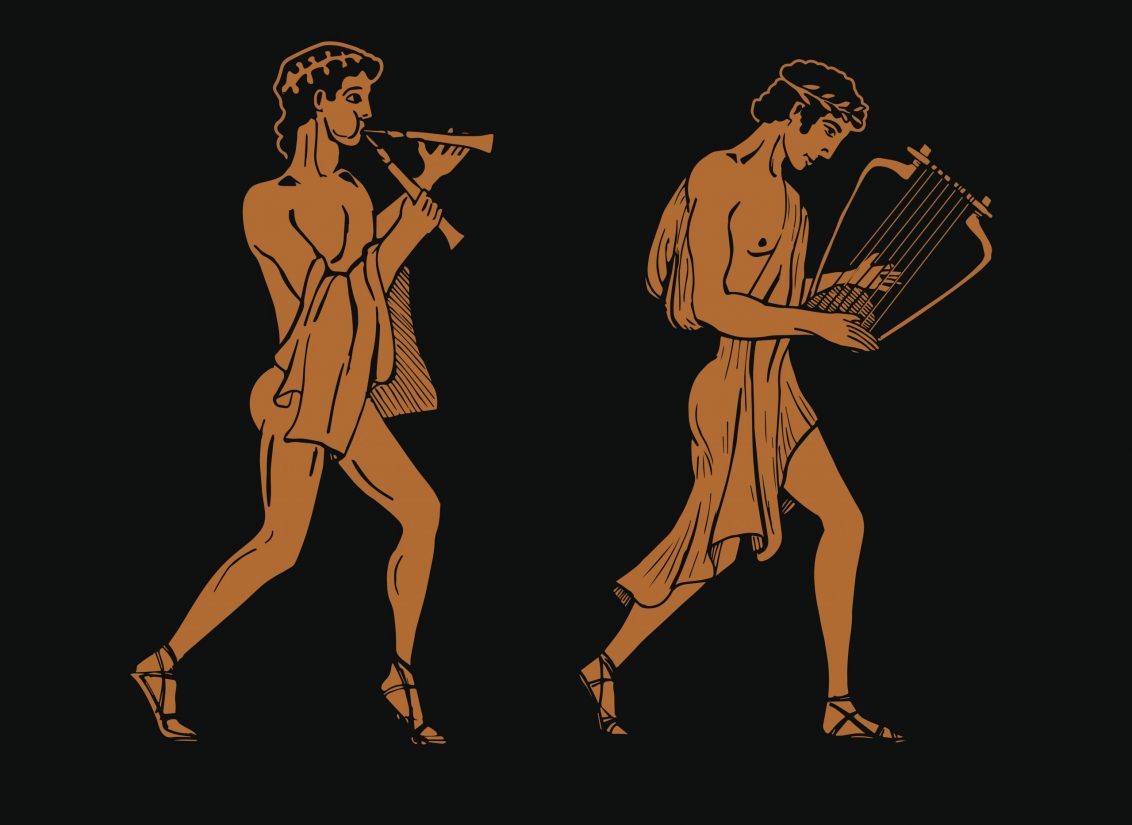