Life After Life: Greeks of Istanbul

Film screening of ‘Life After Life’ and a follow-up discussion with the producer Ms Gonul Bozoglu.

Life After Life is the story of the historic Rum (Greek) population of Istanbul, told through personal stories and community life. The latent force of historic state persecution – ruinous taxes and forced labour for religious minorities, the 1955 Pogrom, and the 1964 expulsions of Greeks – shape the worlds of memory in which community members live. The film is about what it means to live with the past in the present, and how people make their peace and new hope from a community memory of loss, displacement and difficulty. Her project “aims to save community memories at risk, giving voice, and increasing awareness and visibility of hidden or silenced memories that are rarely recognised in official heritage”.

Video below not working? Click here to watch the Trailer

Gonul Bozoglu is a Lecturer in Museum, Gallery and Heritage Studies at Newcastle University.  Her work links anthropological heritage and memory research with digital practice and filmmaking. Her current work is about engaging with marginalised communities whose heritages have been supressed and go unrepresented at official levels.  Although she is interested in this problem at a global scale, she works in particular with the Greek ‘Rum’ Communities of Istanbul.

Organised by The Hellenic Centre and the Association of Constantinopolitan Greeks 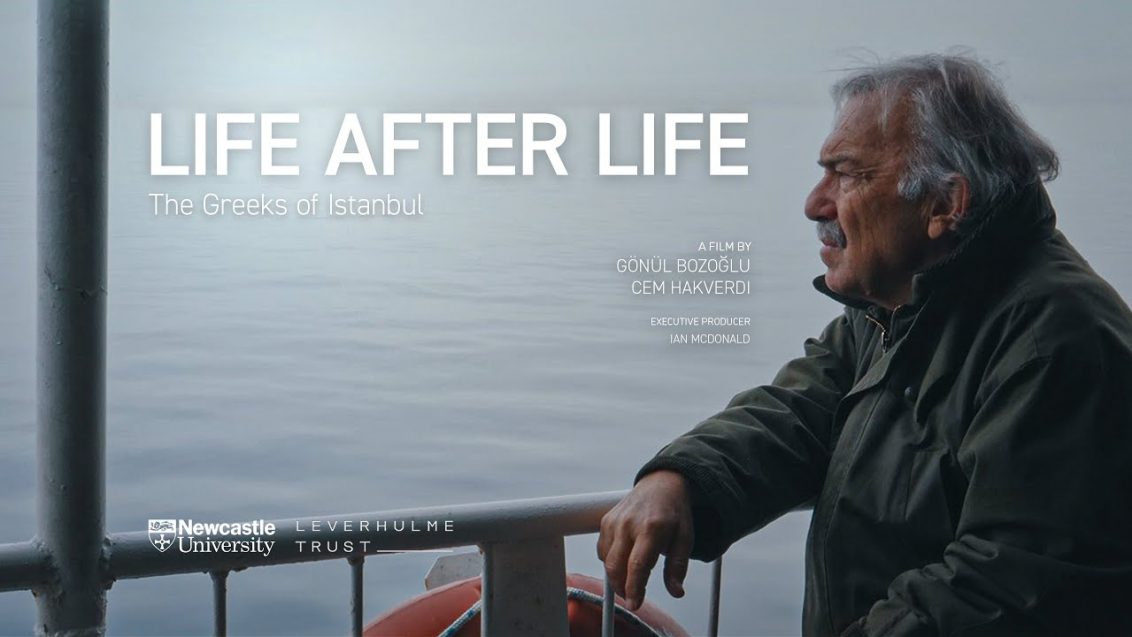