The Levantines: Identities and Heritage

Building upon the success of our earlier conferences in Istanbul in 2014 and London in 2016, this conference will introduce the Levantines to a Greek and international audience (academics and non-academics) and illustrate their role in the shaping of modern Greece. Emphasis will be given to the aspects of the Levantine world and its complex socio-economic networks which gave rise to layers of social, cultural, political, and material exchanges with resonances lasting till today.

Levantine Heritage
– Western European national clubs, sports and cafes
– Levantine architecture: influences and styles
– Flows of technology, political movements and ideologies
Levantines & Greeks in the East
– Why and how did people in the Levant switch nationality?
– Comparison of Levantine and Greek expansion patterns in the Mediterranean and beyond: intercommunal relations and boundaries
– Pilgrims and refugees in the Levant
– Levantines and the September 1922 Exodus events (refugees and humanitarian relief recipients)
Levantines in Greece and the world
– The Levantine presence in Greece
– Aspects of cosmopolitanism in late 19th – early 20th century Athens and other cities
– Perception of Levantines and “Levantinism” in Greek literature and historiographical sources
– Foreign / Levantine communities in Greece and beyond – community solidarity versus assimilation
– Movement of people and ideas, establishment of immigrant and diaspora communities

Proposals should include title and abstracts (limited to 400 words) and a 1-paragraph biographical note of the author(s) including the name(s) of the presenter(s), institutional affiliations where applicable, mailing address, telephone number and email address. Presentation duration is 20 minutes. The language of presentations will be English.

The deadline for sending the proposals is 1 July 2018. All correspondence, including the proposals,
The Levantines: Identities and Heritage
The Levantine Heritage Foundation Conference
2 – 4 November, 2018
Venue TBC, Athens, Greece
should be directed to LHF-Athens2018@levantineheritage.com.
Proposals will be reviewed by members of the LHF Conference Committee. Notifications will be sent to applicants by 31 July 2018.

Message from the Levantine Heritage Foundation:

The Levantine Heritage Foundation (LHF) is a non-profit association which promotes research, preservation and education in the heritage, arts and culture of the different ethnic and religious communities of the wider Levant region of the Ottoman Empire between the 17th and 20th centuries.

The Ottoman Levant comprised most of the present-day Balkans, Greece, Turkey, Syria, Lebanon, Israel and Egypt, and its influence extended far beyond the borders of those countries. The Ottoman Empire was made up of many different ethnic groups and faiths, including Turks, Arabs, Greeks, Armenians, and Jews. They were joined over the centuries by traders and diplomats from every part of Europe, from England to Dalmatia, many of whom settled in the region and intermarried with the local population. In recent years, it has become common to refer to these European settlers in Ottoman lands as “Levantines”. However, research into the Levantines and the diverse communities of the Levant within which they worked and lived is still in its infancy. 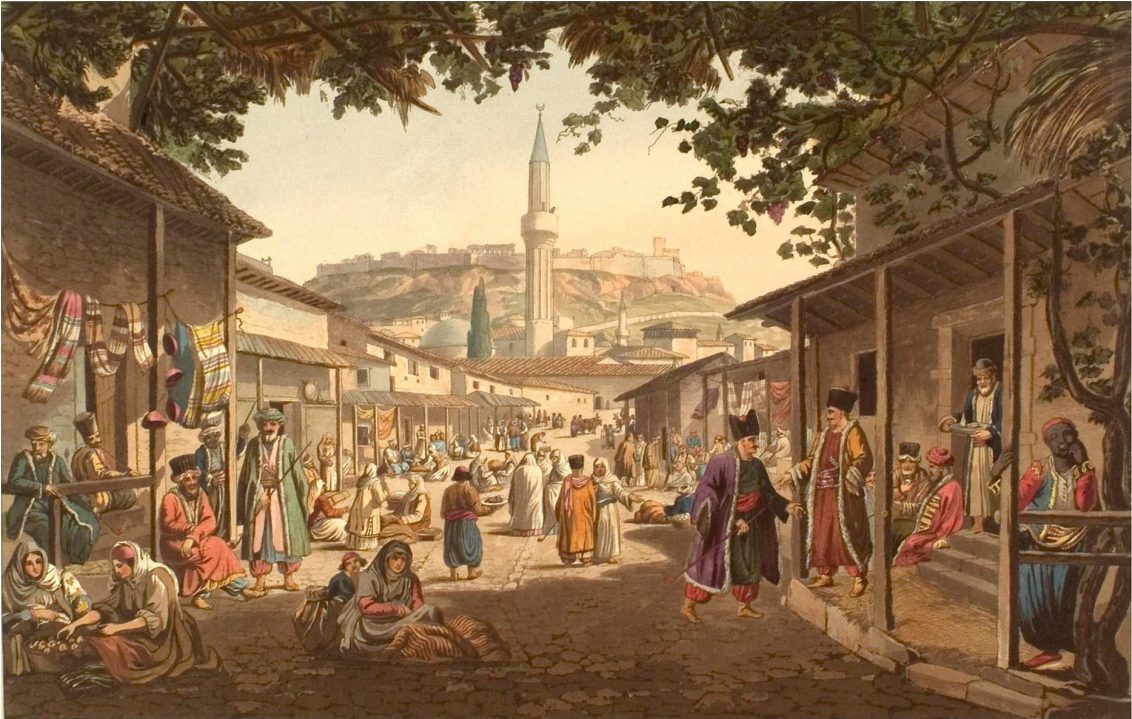