A New Region is Born: Eastern Mediterranean in Search of Stability and Prosperity

We regret to inform you that this event has been postponed. We will inform you of a new date.

THE HELLENIC CENTRE REMEMBERS. A lecture to honour those who have worked hard for the establishment of the Hellenic Community Trust and the Hellenic Centre and are no longer with us.

Professor Dimitris Kairidis is a Member of Parliament (ND, Athens-North) and a Professor of International Relations at Panteion University of Athens in Greece. Since 2002 he has been directing the annual Olympia Summer Academy and since 2009 the Navarino Network. He has also been a regular media political commentator (Action24 TV and OnAlert.gr).

He has served as the Constantine Karamanlis Associate Professor at the Fletcher School, Tufts University, as the director of the Kokkalis Foundation in Athens and of the Kokkalis Program at the John F. Kennedy School of Government, Harvard University. His recent books in Greek include a monograph on “Nationalism, Ethnic Conflicts and International Relations: Theory and Practice in the Balkans” and “Constantine G. Karamanlis and the Foreign Press” as well as the editing, in Greek and English, of the collective volume entitled “Thessaloniki: A city in transition, 1912-2012” and, in Greek only, of the collective volume entitled “The Colonels’ Dictatorship”. 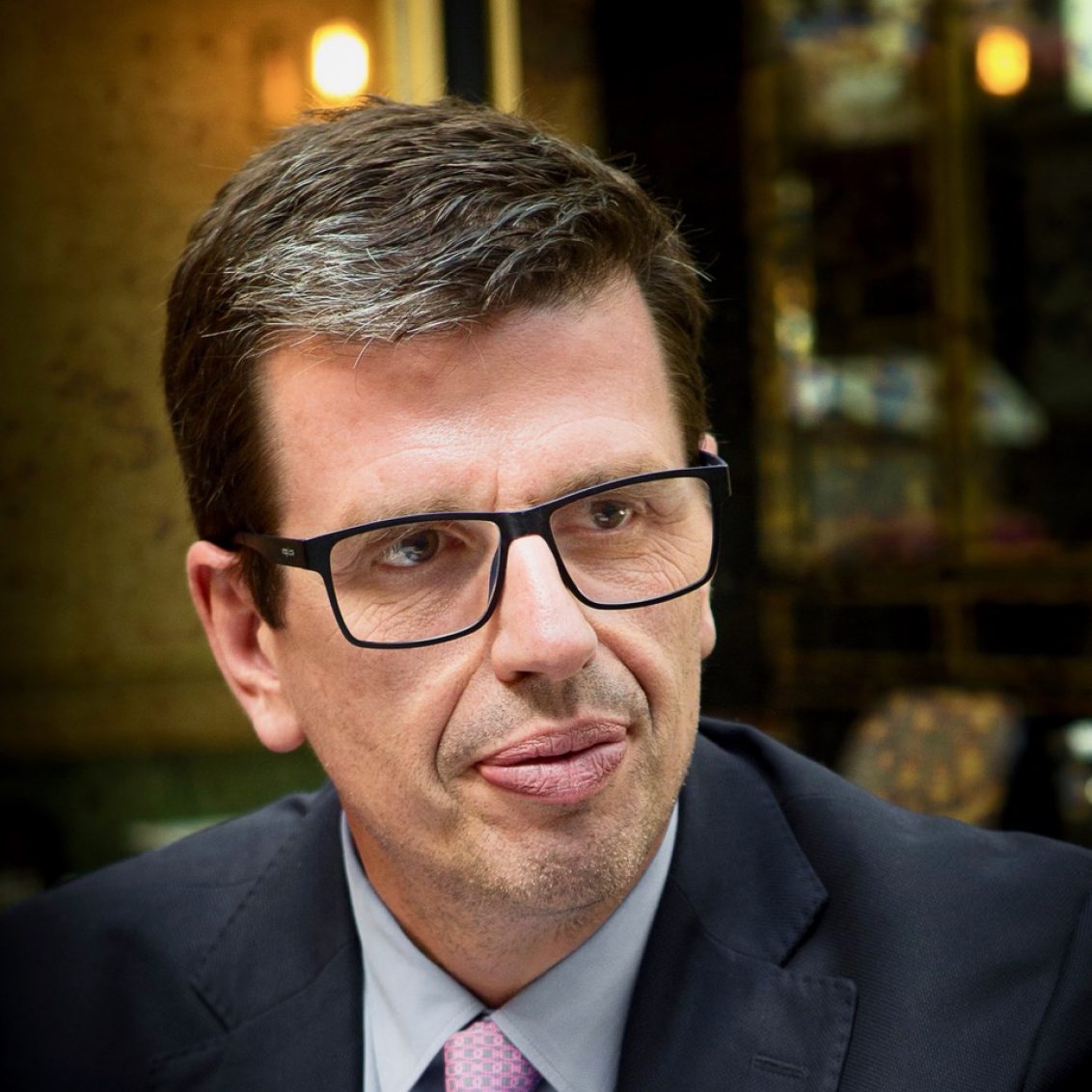