Writing History in Byzantium: Who, Why and How

The writing of historical narratives can be considered the most significant contribution to secular literature made in Byzantine world. Its prominent role among other literary genres in Byzantium, which either develop the relevant tradition of the Classical past (such as the genres of Epistolography, Poetry and Rhetoric) or constitute Byzantium’s innovation (such as Hagiography, Theological Literature, and Hymnography) lies in the quantity and quality of Byzantine history writing. For more than a millennium and almost without interruption, events were recorded, ordered and discussed by a number of writers in texts that are conventionally classified into two broad categories: histories and chronicles. This lecture will be an introduction to the field of the genre of Βyzantine Ηistoriography and its texts, focusing in parallel on the status and personality of the writers, their aims and principles of composing their works. The key questions the speaker will address will be: what is Byzantine Historiography, who wrote history in Byzantium and why and how it was written.

Eirini-Sophia Kiapidou is an Assistant Professor of Byzantine Philology at the University of Patras. Her research interests concern Byzantine Literature of Early and Μiddle Βyzantine Period (4th-12th century) with emphasis on Byzantine Historiography and Chronography (methods and process of history writing in Byzantium, the use of known or lost today sources, the writer’s presence in his work, textual relations between historical works, the Βyzantine Synopsis), Byzantine Epistolography, Palaeography and Critical Edition of Byzantine Texts. Her first book appeared in 2010 unter the title Ioannis Skylitzes’ Synopsis Historion and its sources (811-1057). Contribution to the byzantine historiography of the eleventh century (591 pages, in Greek); the second one, a critical edition of a middle-Byzantine hagiographical text with translation and commentary, appeared in 2015 (Theophylact of Ochrid, Martyrdom of the Fifteen Martyrs of Tiberiopolis, 272 pages, in Greek). She is currently working on a book about the proems of Byzantine historical texts (provisional title: A study on Byzantine historiographical prefaces: praxis and culture of writing history in Byzantine era, in English). 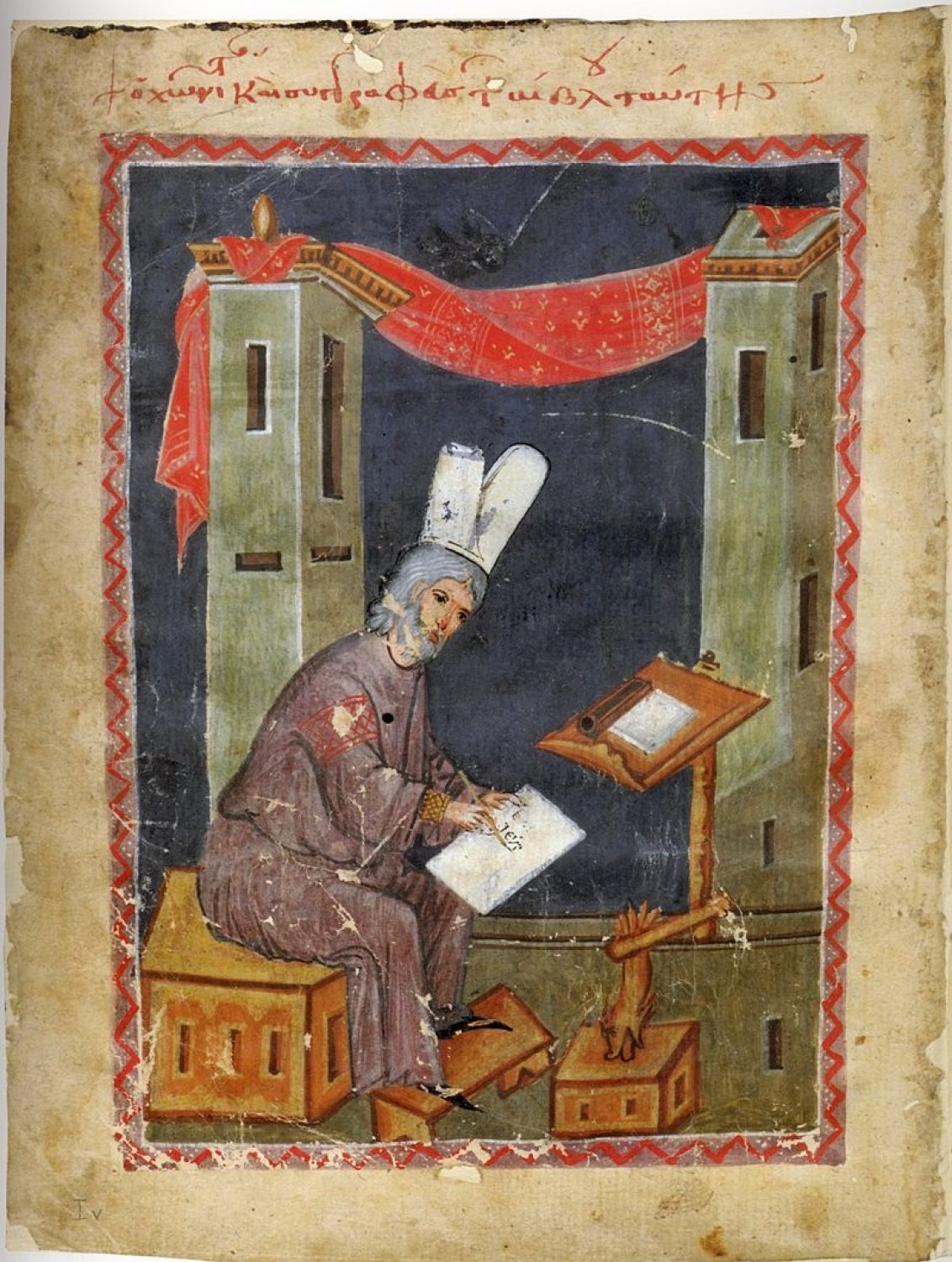 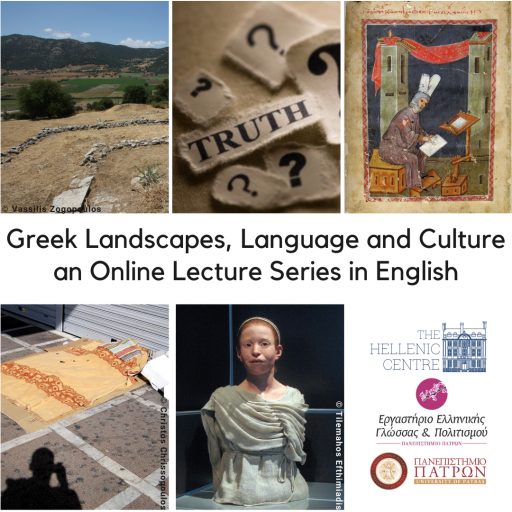