All performances SOLD OUT. Tickets £18

The Hellenic Centre is proud to present Katerina for three unique performances. Katerina, the new play adapted for the stage and directed by Yorgos Nanouris based on The Book of Katerina, by Auguste Corteau, has touched, moved and shaken a growing audience already counting more than 25,000 people, winning critical acclaim.

Starring Lena Papaligoura in the leading role, with live musical support by Lolec, Katerina presents the true story of Corteau’s bipolar mother. Right after committing suicide, Katerina embarks on a narrative of her cursed and condemned life, marked by her constant struggle with bipolar disorder. A life of medical treatments and suicide attempts, revolving around her husband, her son and his homosexuality, filled with screams, love, hate, humour, suffering, self-sarcasm, affection. A chaotic existence where the heroine, in her struggle to stay on the surface, grabs the lifeline offered by those closest to her and sinks them with her in the abyss of her illness.

Organised by The Hellenic Centre and Ark4Art 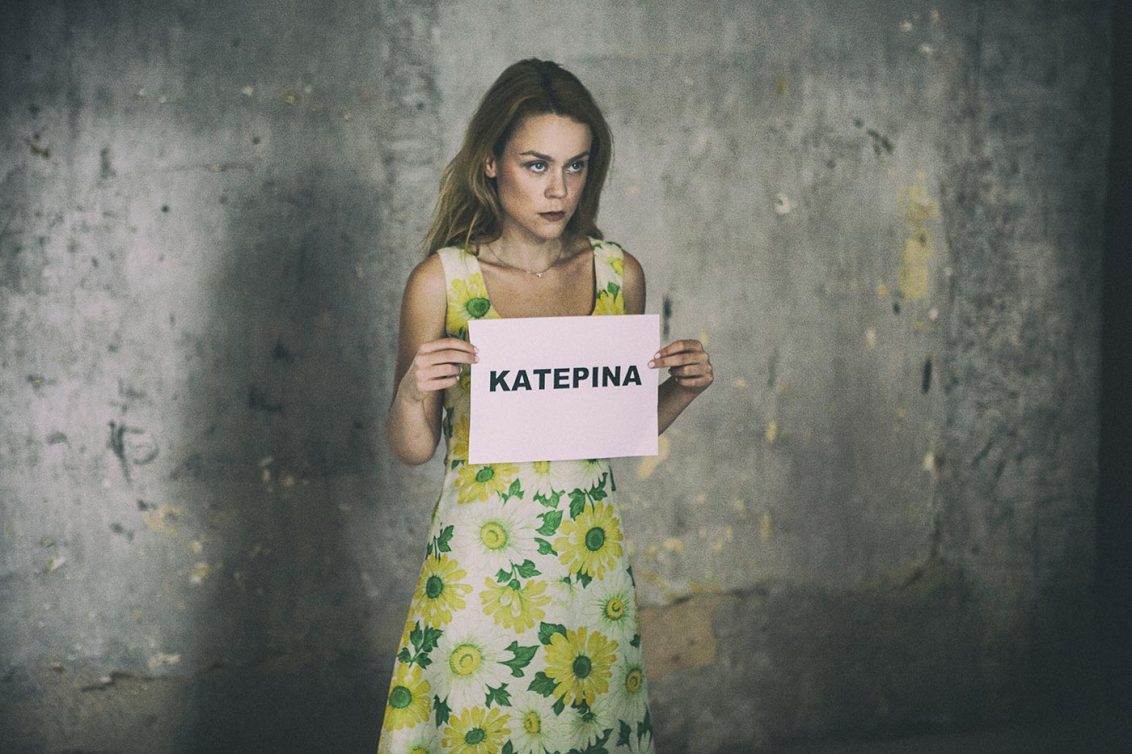