Jenny Mastoraki was a leading poetic voice of the 1970s and ’80s but then stopped publishing poetry, apparently to focus on her work as a literary translator. A student at the time of the 1967 coup, she first began publishing poetry in anthologies that were subject to censorship. Thereafter, she has exercised a strict control over biographical information and translations of her work. This talk will focus on Mastoraki’s four slim volumes of poetry, with illustrative readings.

Sarah Ekdawi is a Faculty Research Fellow at the University of Oxford and the Reviews Editor of Byzantine and Modern Greek Studies. She is a graduate of King’s College London, Trinity College Dublin and the University of Oxford, where she gained her D.Phil in 1991, with a thesis entitled ‘The Poetic Practice of Anghelos Sikelianos’. She was later awarded a post-doctoral research fellowship at the Queen’s University of Belfast, where she was also a visiting lecturer for several years. Ekdawi’s publications include studies of Cavafy, Sikelianos, Ritsos, sixteenth century Cypriot sonnets and the Byzantine heroic romance of Digenis Akrites. She is also a qualified technical translator and practising literary translator. In May 2019, she was awarded an honorary doctorate in English Teaching by MCU Thailand, where she is also a visiting professor. 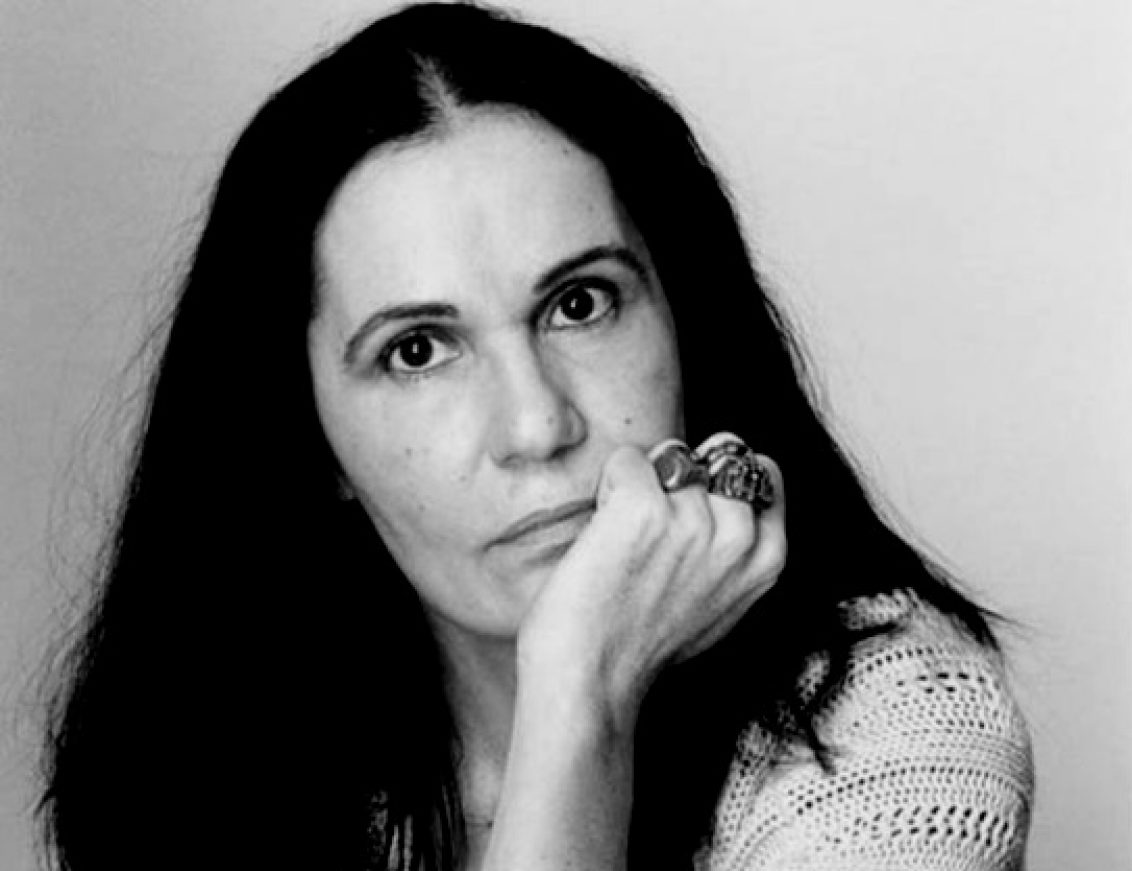 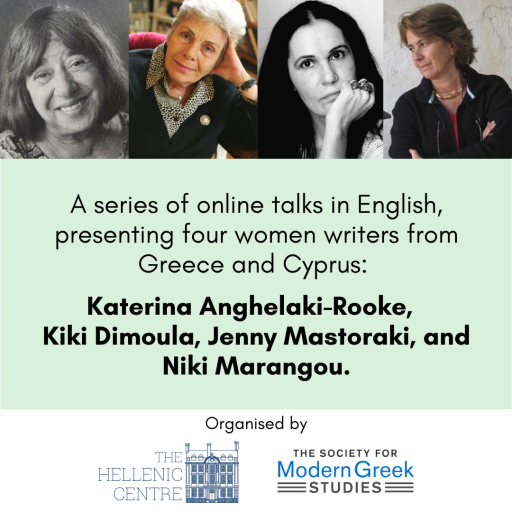