Impressions of the Peloponnese

Chosen out of her vast collection, RAVENNA MONCREIFF‘s captivating photographs of olive trees, flowers, mountains, the sea and historic towns, will take us on a journey to the Southern Peloponnese during Sring time.

RAVENNA MONCREIFF was born and brought up in Scotland.  She has also lived in London, Cornwall, Brussels and France.

Ravenna has been strongly aware of natural beauty from a young age, largely due to growing up in the Scottish Highlands, where the stars are bright in a clear night sky, and the mountains turn pink as the sun sets.

She has always taken photographs, but particularly over the last ten years, when she moved to Cornwall.  She has been selling her work for approximately the same period of time, mainly, in Cornwall.

Ravenna uses a single lens camera and her pictures are largely unedited.  She is motivated by natural beauty, and the desire to catch a particular moment of beauty, however transient.  Many of her images are taken contre-jour, facing towards the sun.  She is particularly intrigued by the effects of sunlight on water, trees and stone, but also drawn to the frames and textures presented by the doorways, arches and streets found in the towns of the south Peloponnese.

Ravenna’s Cornish pictures and greetings cards are currently available through the Roundhouse and Capstan Gallery in Sennen Cove, Cornwall.  Over the past few years, she has also taken part in Open Studios (Artists at Home) twice, had her own show at Treen Cafe, and has shown and sold work at the Cape Cornwall Arts and Crafts Exhibition and the St Levan Flower Festival, near Land’s End.

This exhibition is supported by The Hellenic Centre 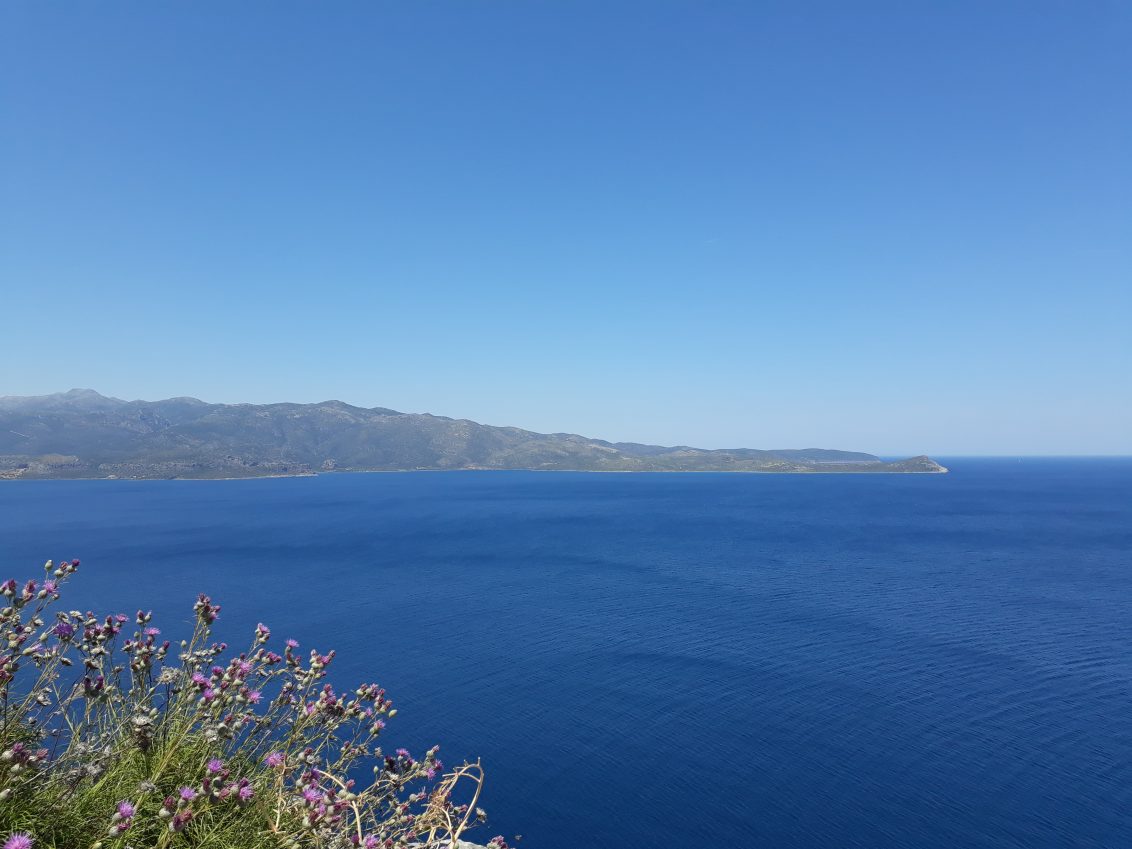