Musicians from the “Icons of Greece” project come together to perform a concert of music by three of Greece’s most loved and iconic composers.
There is not a household in Greece that does not have their beautiful melodies colouring their lives. The folk songs have become classics, almost like anthems. They can be heard being played by a small duo in the smallest taverna to the biggest orchestra in the greatest concert halls around the world and they touch everybody in their own personal way…they are songs and lyrics which wherever we are in life we can relate to.

Join us online for an afternoon of lyrical melodies, pulsating rhythms and poetic lyrics that reach into the soul of Greece.
Watch a trailer for the upcoming performance streamed Sunday 4 October, 5pm 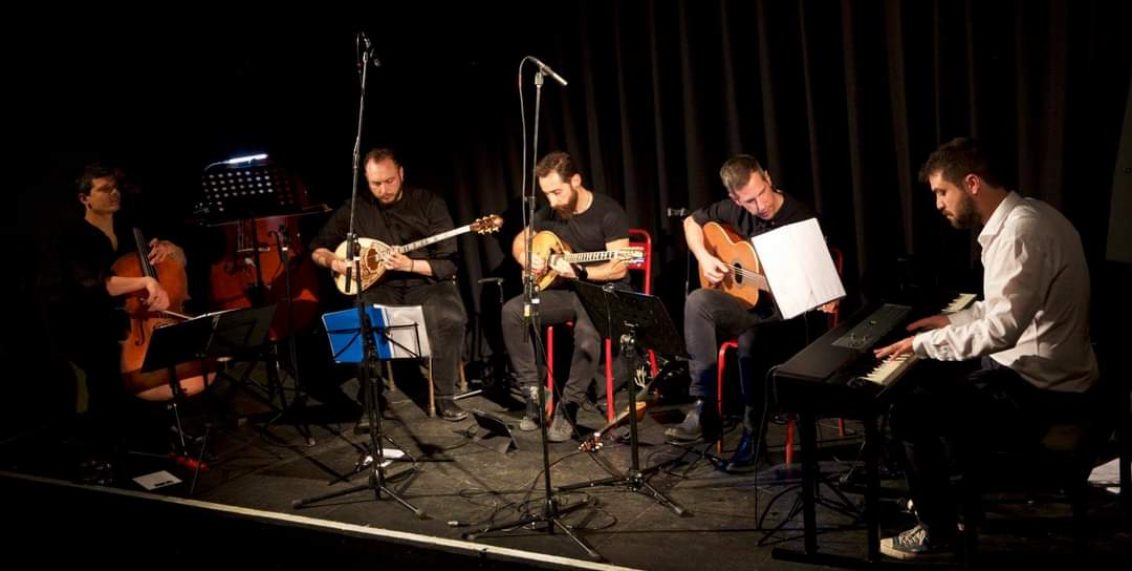