Every year, towards the end of January, we celebrate the New Year at the Hellenic Centre with a concert and share the traditional “Vasilopitta”. This year, due to Covid-19, meeting at the Hellenic Centre is not possible, but an online music celebration is! The prizewinning British Cypriot soprano and pianist, Katerina Mina, will be performing her one-artist operatic programme from the piano! Although we will not cut our New Year’s cake to see which one of our guests will win the lucky coin there will be a lucky draw to see which one of the event’s attendees will win this year’s special prize*!

This special evening’s performance will feature Katerina accompanying herself on the piano, as she performs a selection of popular operatic arias by Handel, Puccini, Verdi & Gershwin, art songs by Bellini, Donizetti, Strauss, Weill & Christou, Cypriot & Israeli traditional songs, as well as film music by Ennio Morricone.

“Singing from the pulpit, Katerina Mina’s crystal-clear voice exploited the acoustics of St. James’s perfectly, soaring through the building, down the aisles and up to the high ceiling. The singing was heavenly” – The Daily Express

The acclaimed soprano, who began her studies at the Guildhall School of Music & Drama as a concert pianist and graduated as an opera singer, reconnected with the piano during the coronavirus pandemic, discovering her inner passion for playing the piano while singing opera.

On the day of the concert Eventbrite will e-mail a link to the online event page – this will require you to login to eventbrite to be able to access the concert.

Born in Cyprus, she makes her home in London, where she studied voice and piano at the Guildhall School of Music & Drama before winning prizes at the Julián Gayarre International Singing Competition and Concorso Vocale Internazionale di Musica Sacra.

Katerina has appeared at such concert venues as London’s Southbank Centre, St John’s Smith Square and St Martin-in-the-Fields (with the Oxford Philharmonic Orchestra under Marios Papadopoulos), and, around the UK, the Buxton Opera House, De Montfort Hall (Leicester), and, with the RPO, Northampton’s Royal and Derngate Theatre. European engagements have taken her to Berlin, Munich, Hamburg, Paris, Moscow, Florence, Athens, Tenerife, Ancona, and Cyprus (notably in concerts with the Cyprus Symphony Orchestra under Esa Heikkilä). She has also toured Japan and appeared with the State of Mexico Symphony Orchestra under Enrique Bátiz.

Katerina Mina is an Ambassador of the UK Friends of Israel Opera and holds the Russian Federation’s medal for peace and friendship. In Spring 2021 she will receive a medal from Ludvig Nobel at the Stockholm Culture Awards.

*Free entry for the next ticketed concert. 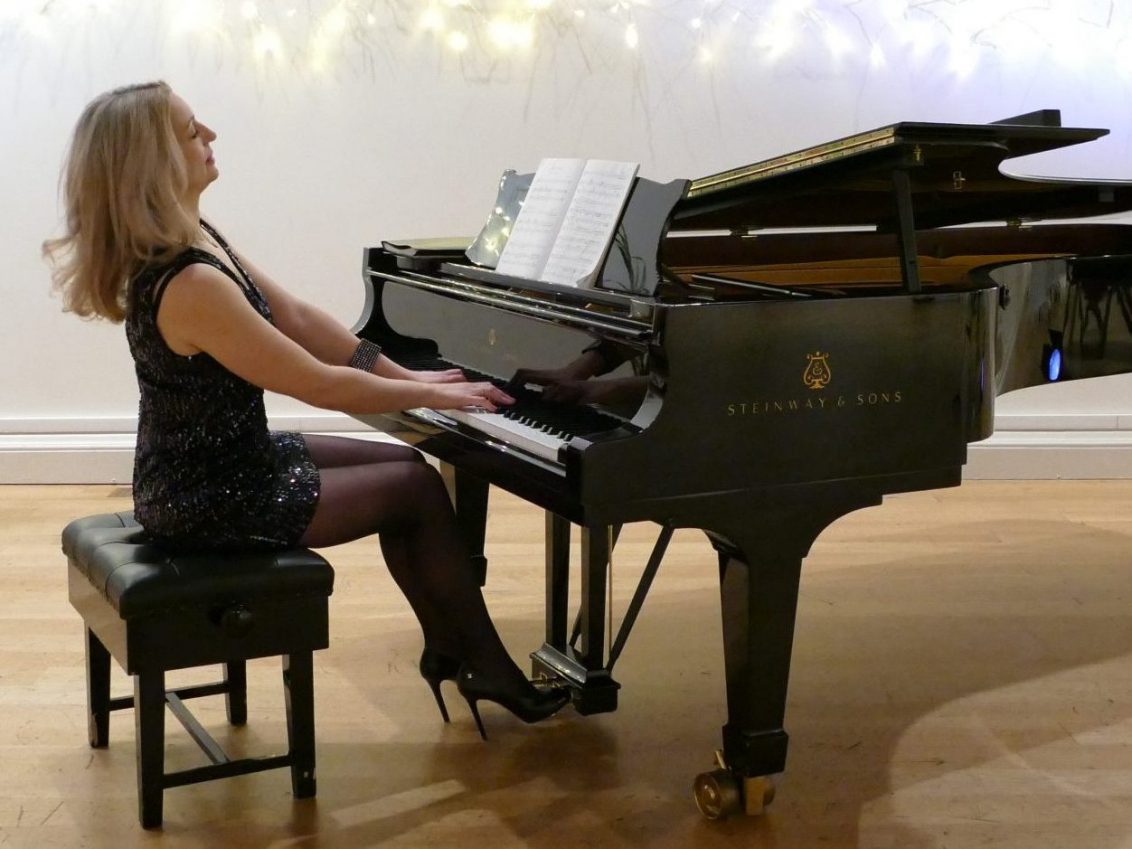