National treasure Hal Cruttenden (Have I Got News For You, The Apprentice, Bake Off, Live at the Apollo) brings a preview of his brand-new show, Chubster, to Stratford for a night of mirth and mayhem that won’t soon be forgotten. Fresh from the second critically acclaimed series of Hal (BBC Radio 4) and following up on his two best-selling DVDs (“Tough Luvvie”, “Straight Outta Cruttenden”), Hal is on fine form and ready to bring the house down as only he can. Don’t miss this chance to see one of the biggest stars of UK comedy on your doorstep. 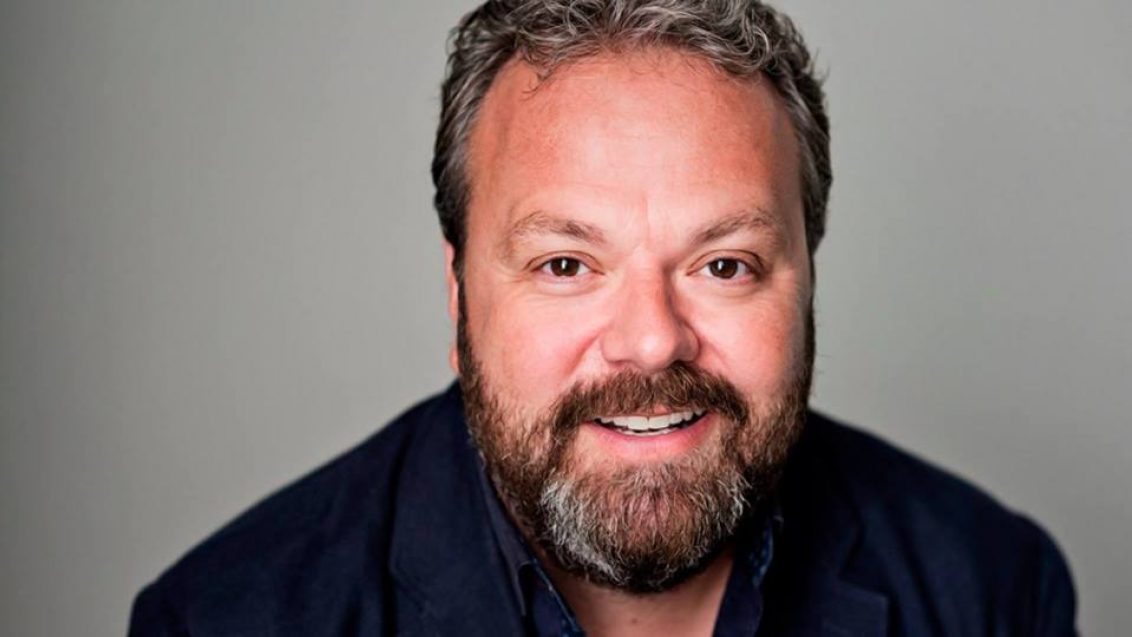